These YouTubers Are Changing the Food Culture Online

One giant mouthful at a time. 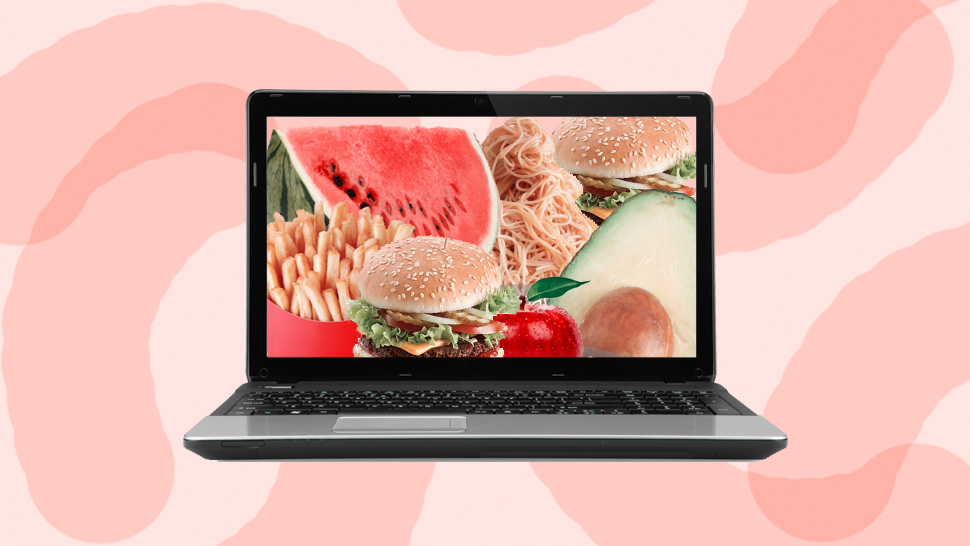 Under the veil of anonymity that the Internet can provide us, we have learned to embrace snooping into other people’s lives. This is why we find vlogs and Snapchats entertaining, producing personalities with big followings. Combine this with everyone’s joint love for food, and you may be able to explain the popularity of Mukbangs and “What I Ate in a Day” videos, as well.

Food culture online is definitely going a step further from Instagram-worthy flatlays. This new wave of content creators takes food both as a sport and a hobby. Gone are the days when recipes are the only useful food-related content that you can find on the Internet.

Mukbangs, or live-eating broadcast, were originally targeting people in Korea who lived solo, helping them combat the loneliness of eating alone. The stars of these live streams are paid by their viewers to eat a ton of food on camera while talking, which is perhaps an odd concept within itself, but it has been discussed enough in blogs and on television to mark itself as an Internet phenomenon. And recently, many YouTubers have adopted this video style and are sharing mouth-watering dishes with their viewers internationally every day.

In fact, you may have even come across Yuka Kinoshita’s videos at least once. Yuka’s mukbangs involve her eating the likes of eight buckets of KFC chicken and 150 McDonald’s chicken nuggets in one sitting. How she stays slim? No one really knows. After all, the human body is an amazing thing. And then there’s Keemi, who cooks and eats a mix of Korean and Western food with quite a lot of cheese and fried chicken.

If it's meal inspiration you seek instead, “What I Eat in a Day” videos are for you. A full rundown of a day’s worth of meals documented in a video is perfect for someone clueless in the kitchen and helpless in the supermarket. Top searches for this type of videos are particularly from those who want to shed pounds or fix their eating habits. These are basically vlogs about food, although some argue that most of these videos are staged for YouTube. However, they’re still more realistic and less intimidating compared to an actual cooking show when done right. If you want to try a plant-based lifestyle, cut down on sugar, salt, and oil. There’s bound to be a video for you somewhere. A quick starter pack: Lauren Toyota, Cherie Tu (thrivingonplants), and Elena (veganencounters) are a few of our favorite “meal documenters,” for lack of a better term.

Is it normal to like watching people eat? Perhaps it’s just not a widely-accepted social norm yet, but maybe it should be. The millions of people who watch mukbangs and “What I Eat in a Day” videos are proof enough.

10 Restaurants To Try In Poblacion