The Xx In Manila

British band, The xx, performs in Manila for the first time. 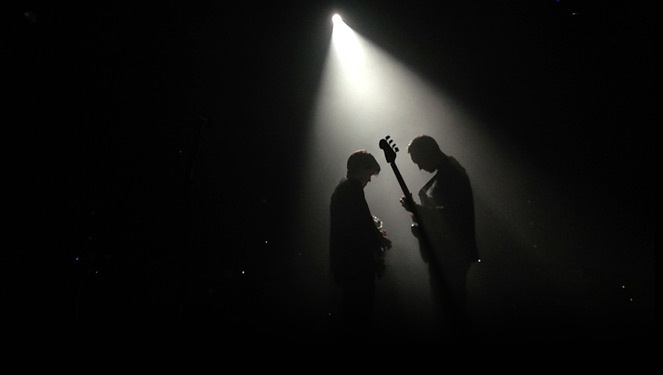 When news broke last summer that The xx will have a tour around Asia, a lot of people got excited even if they initially did not include Manila on their list. Some opted to book tickets to Hong Kong, Korea, Singapore, Japan, or Taiwan just to catch them, but for those who chose to sit still, they got news… big news!

Thanks to Random Minds, the British band consisting of Jamie xx, Oliver Sim, and Romy Madley Croft paid Manila a quick visit for a one-night only show held at the NBC Tent. And boy, the place was packed from all corners! To get everyone in the mood,Taken by Cars and Up Dharma Down performed a great set. After four hours of standing and waiting, the band finally came out and their performance was all worth it!

The light show along with the music gave such an amazing feeling to everyone in the room.  Oliver’s dance moves was something to remember and ending their set with Intro and Angels was just beyond amazing. If you have no idea about the band and the music, here's a primer for you. (P.S. You're welcome!)

We do look forward to more international acts gracing our country, because from what we heard The xx loved the incredible energy they felt while performing here.

Click on the photo gallery to see the people who watched The xx concert. 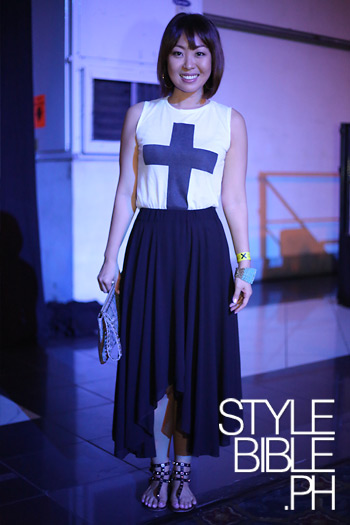 Fashion Institute Of The Philippines: The 10th Year Anniversary