ICYMI: Sarah Lahbati Is Normalizing Stretch Marks on Her Instagram and the Internet Is Loving It|Read more »
Culture | By Nicole Arcano - Aug 30, 2016

The VMAs 2016 Roundup: Everything You Need to Know About

Here's what you missed. 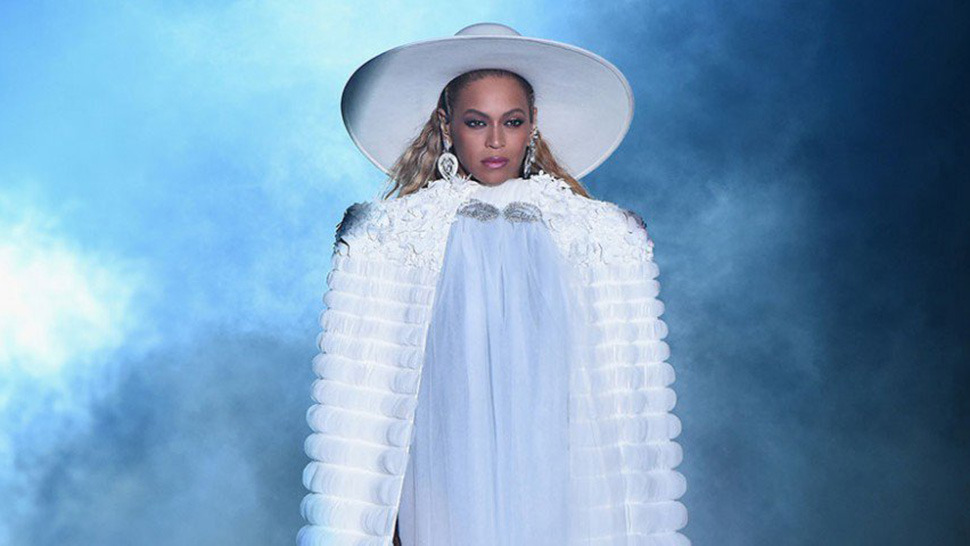 We can simply say that the best part about the MTV Video Music Awards is the recognition given to the most talented artists of the year, but we won't. The annual VMAs is a combination of pop culture chaos and good music we all love. So in case you missed the live stream and updates this year, below are the things that happened and actually mattered:

This needs no introduction. Queen B's Lemonade medley was a unique musical experience just like the film was. She brought the show back to life and proved to the world why she deserves to be the most awarded artist ever at the VMAs. Yes, she just surpassed Madonna's trophy count by one!

P.S. How cute was Blue Ivy in her Mischka Aoki tulle dress on the red carpet? 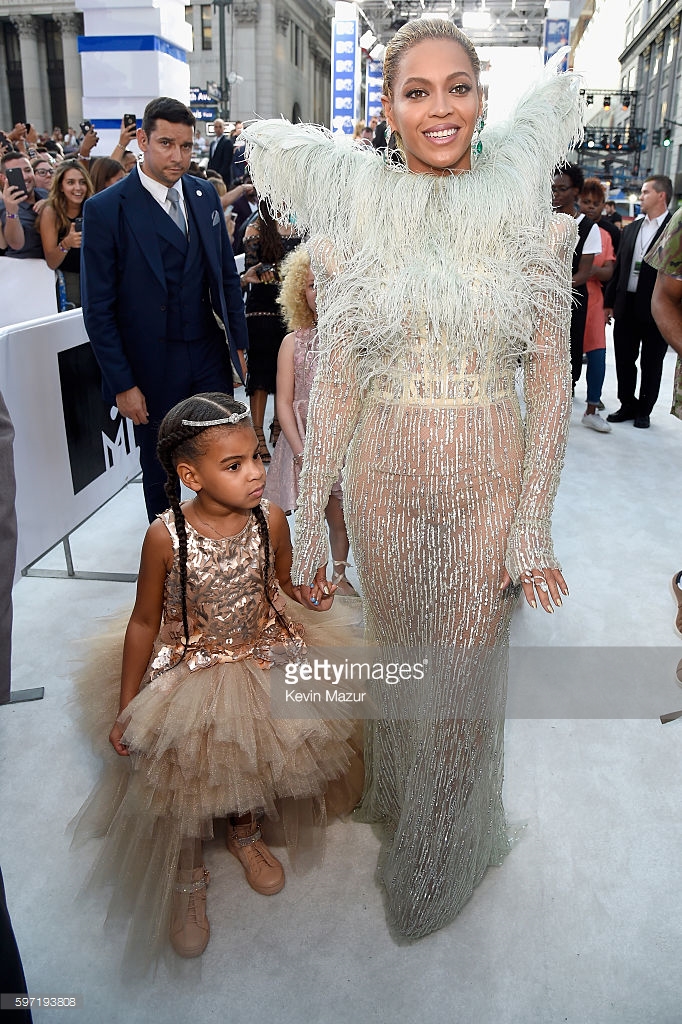 Was it fair to put Beyonce's iconic stage right before Britney's? You be the judge. The pop icon made her long-awaited VMAs stage comeback after 10 years with songs from her new album Glory. And spoiler alert: she grabs G-Eazy's unmentionables in the middle of the performance!

In celebration of the 53rd anniversary of Dr. Martin Luther King Jr.'s I Have A Dream speech, Alicia recited a poem and sung an acapella that earned her a standing ovation. What's more, the singer showed up to the event barefaced wearing a simple Just Cavalli dress. She was a breath of fresh air at the loaded event. 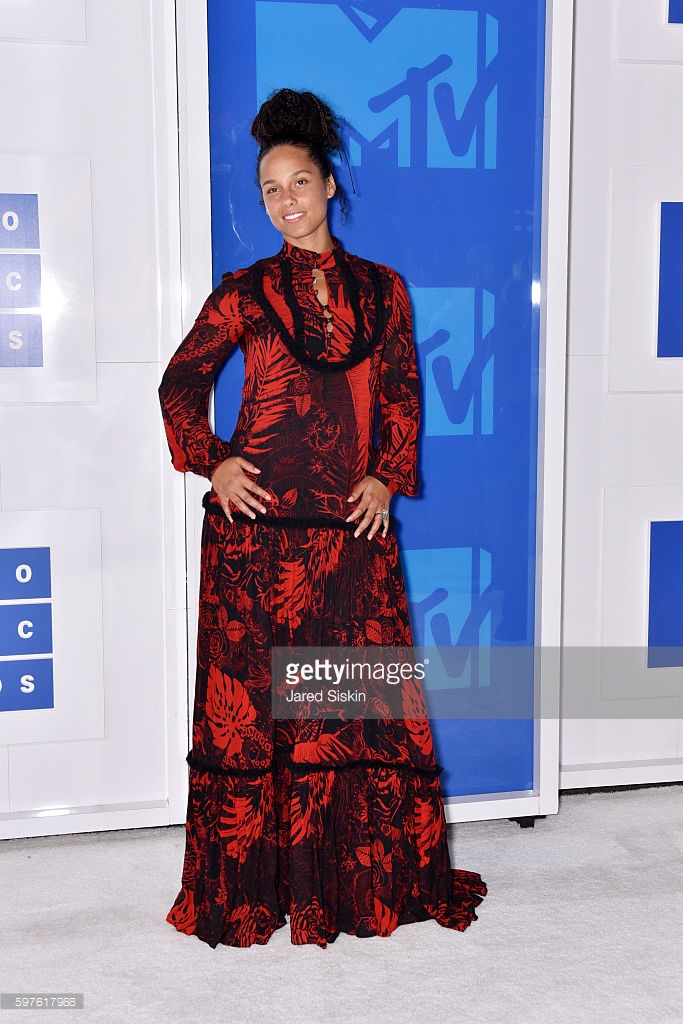 MTV gave Rihanna their version of a Lifetime Achievement Award this year, and to honor that, Riri performed four times in the show and served us an awesome late 2000 throwback. She opened the show with a mashup of hits like We Found Love and Where Have You Been, and then she added more excitement to the event with performances of Work and B*tch Better Have My Money. 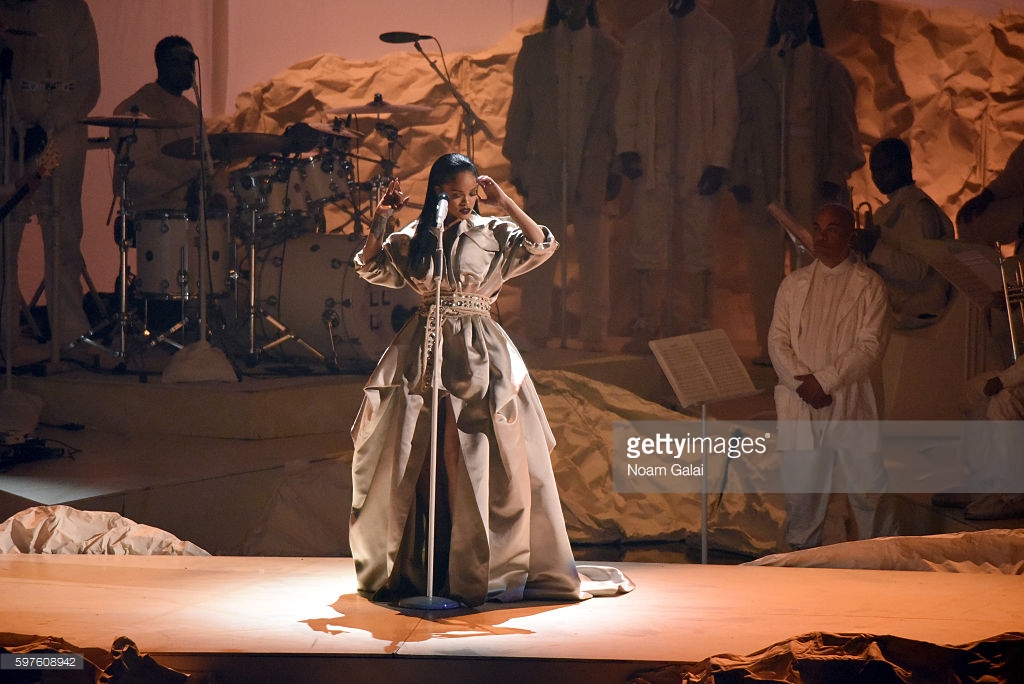 But, that's not all. Drake presented Rihanna with her Michael Jackson Vanguard Award with a speech that's so quintessentially Drake, and we couldn't handle the cheese he coated it with at the end.

5. The Chainsmokers and Halsey

We have to give it to The Chainsmokers and Halsey for the tension and chemistry they brought in their performance of Closer. Things started heating up in the middle of the performance, and we couldn't look away.

What was your favorite VMAs 2016 moment?

The Fashion Show that is Beyonce’s Visual Album, Lemonade

The Dark Side Of "how To Be You Po"