SHOP: The Preview Beauty Bag Is Officially Here and It's the Ultimate Steal|Read more »
Culture | By Hannah Tamandong for Cosmo.ph - Jan 21, 2021 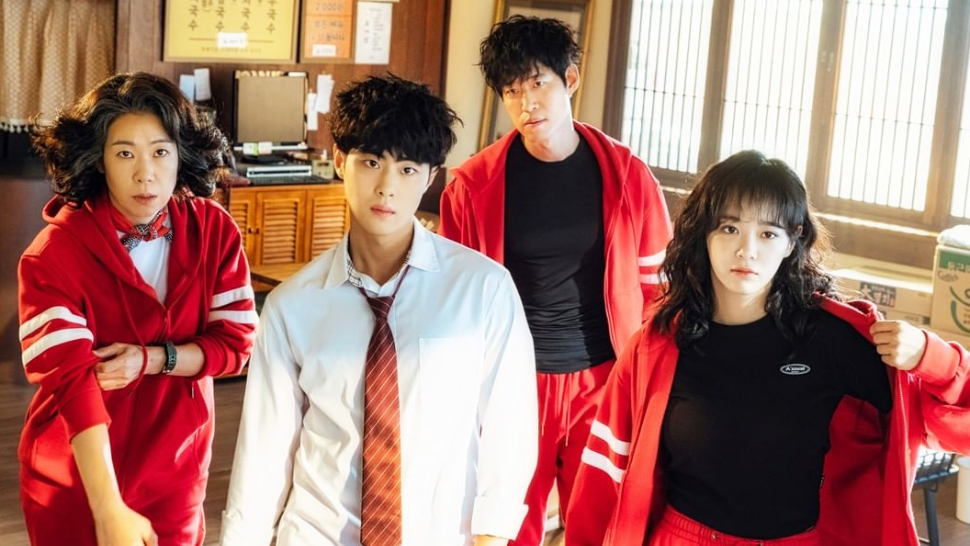 IMAGE The Uncanny Counter/OCN
It's the new K-drama you should be watching on Netflix right now!
Shares
Share
Tweet
Comments

When a K-drama is reported to have high ratings, there must be a great reason why everyone is so hooked with that show. Take The Uncanny Counter as an example—it's not only one of the most-viewed dramas today, but also in the entire OCN (the Korean TV channel it's under) history! That achievement already says a lot. If you're still not convinced, here are more reasons why the series  should be the next thing you binge-watch on Netflix:

Manhwas or webtoons are online comics in South Korea. They take you to a different "world" with notable characters, and the plots are from the usual. The Uncanny Counter is based on Jang Yi's Amazing Rumor, and if you're interested to see what the webtoon version is like, you can read it on Daum.

2. The storyline is superb.

Ever heard of noodle shop owners who transform into demon hunters? Nope? Well, here you go! The Uncanny Counter is about So Moon, Do Ha Na, Choo Mae Ok, and Ga Mo Tak who are called Counters. And they come with special skills! Let's just say that they're your local superheroes in red tracksuits who are on a quest to protect people. Fun fact: Once you become a Counter, your hair automatically turns curly. Cute! Look at this:

3. It's under the Korean network OCN.

ICYDK, the CJ E&M-owned channel is home to the best crime thrillers in South Korea! Some of their most popular titles include Strangers From Hell, Save Me, Black, and Voice. The Uncanny Counter falls in the fantasy category, but it doesn't fall short in giving jumpscares from time to time.

4. The cast members' chemistry is undeniable.

Despite their age differences, Jo Byeong Gyu, Kim Sejeong, Yeom Hye Ran, and Yoo Joon Sang are phenomenal as a group! On social media, you can also see how each of them is praised for pulling off their individual roles.

5. It's injected with heartwarming scenes.

You will find yourself smiling once you see how much So Moon loves his grandparents. His fierce loyalty to his school BFFs is worth mentioning, too! The Counters themselves may have come from different backgrounds but their ties are strong.