The Ultimate Gift Guide for the Holidays

The holiday rush is officially here— a lot of traffic jam not just on the road but also inside malls. There's nothing you can really do to avoid the rush, but you can always prepare for it. If you plan to do your holiday gift shopping only now, fret not—we got some impeccable suggestions for you. So before you head out to the mall, list down the people who you plan to give gifts to, and what possible items you have in mind for them. Then, shop away!

"Consider the receiver's likes, interests and personality. Matching the gift to their unique personality will ensure they get a gift they will like and use." - Kelly Misa 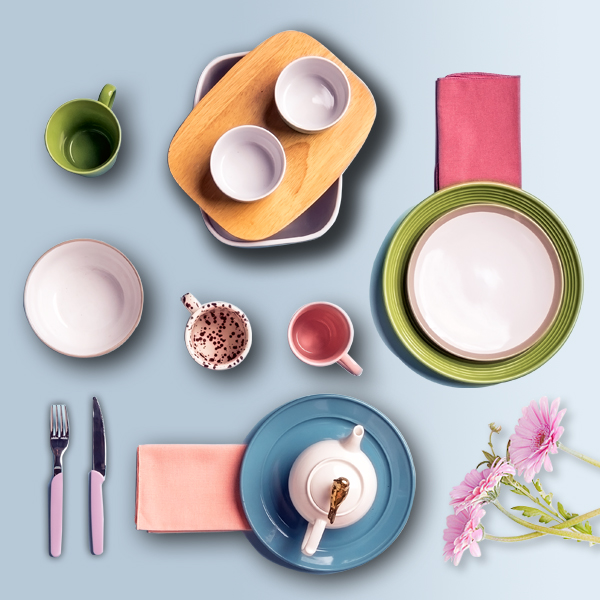 "When it comes to the house gift for guys, something that always seems to work and is inexpensive is customized coasters. It's kind of fun when you're at home having some drinks to bust out the funny coasters. A knife set is also a good gift that any boyfriend would like, so when he attempts to cook you dinner and fails he wont be able to blame the cutlery. Maybe a dartboard? That always seems to go well." - KC Montero 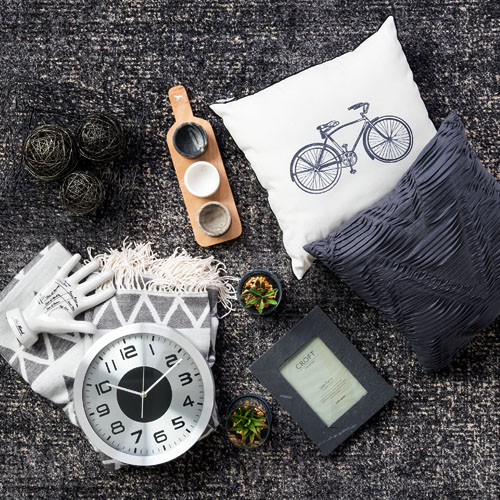 "Gifts don’t have to be expensive. You just need to know the person you’re giving the gift to and find out what makes her smile." - Janina Vela 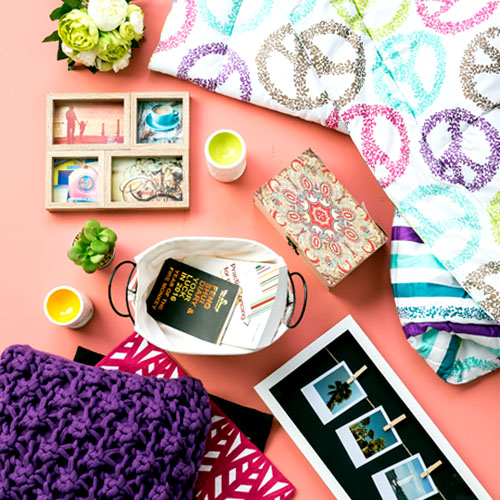 "Men don't really like to go shopping that much. That said, it's very important to give us something that we really need. Being observant is key. Sometimes, we won't realize we need an item until it's actually given to us. In the end though, we'll always be appreciative." - Marco Rodriguez 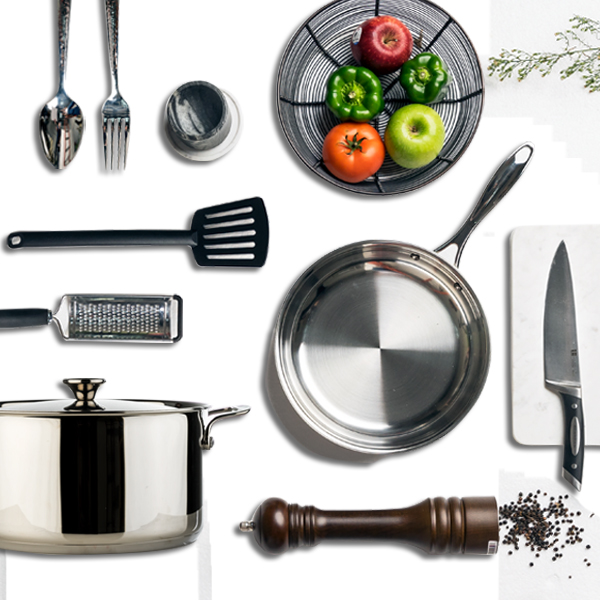 All items are available at selected SM Home at The SM Store.

This article was created by Summit Storylabs in partnership with SM Home.