SHOP: The Preview Beauty Bag Is Officially Here and It's the Ultimate Steal|Read more »
Culture | By Jam Nitura - Jan 4, 2022

The Netflix K-drama received an overwhelming amount of harsh criticism upon its release. 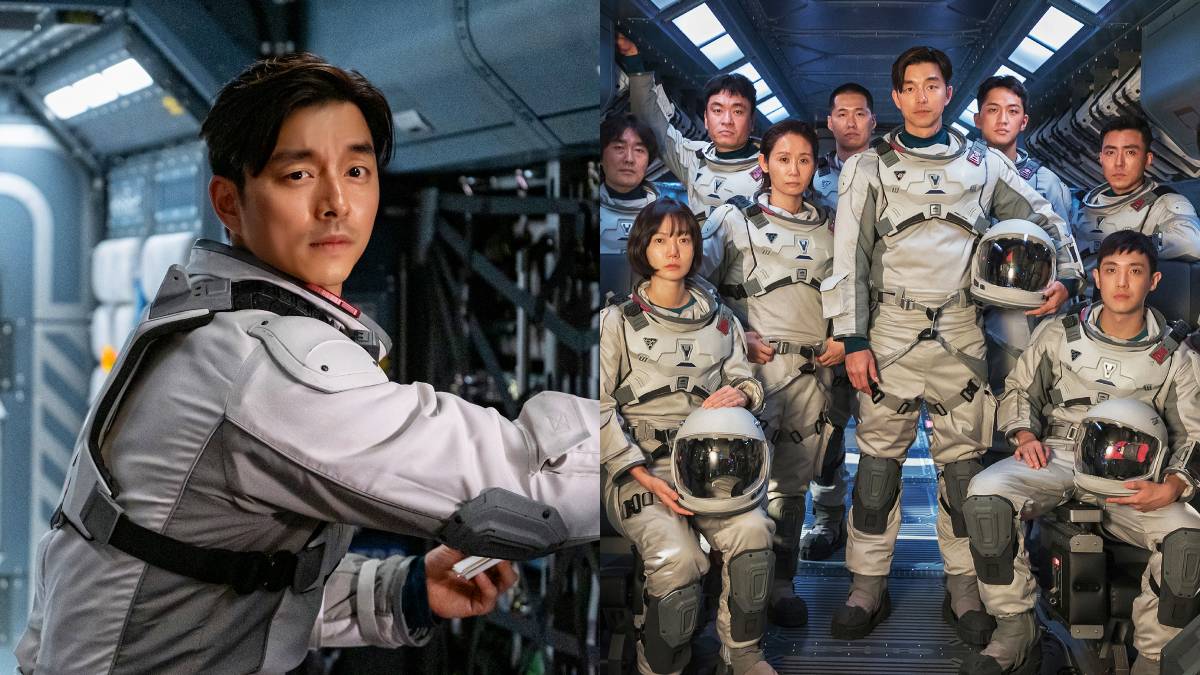 With a star-studded cast, visually stunning sets, and a (literally) out-of-this-world plot, expectations ran high for The Silent Sea a month before its premiere. However, riding off of the success of Netflix K-drama phenoms Squid Game and Hellbound, as it turns out, did not fair well for the sci-fi epic as its release on Christmas Eve spawned polarizing reactions from viewers.

Variety, on the other hand, criticized the series for its poor pacing before giving praise to its actors who were able to “transcend the roughest parts of the material.” Other reviewers couldn’t help but compare its scattered plot points to Squid Game’s more focused narrative, stating, “[The Silent Sea is] trying to be countless other stories, and lacks the latter’s narrow vision and scope. Squid Game was about the game and not much else. The Silent Sea is about too many things, and none are allowed to develop fully.”

In light of the heavy criticism being thrown at the show, The Silent Sea star Gong Yoo admitted in an interview that he’d anticipated the split reactions even before it came out. “I knew that some people would love it and some people would hate it,” he told Sports Chosun. “I thought there were many different perspectives that the drama could be approached from, whether it’s scientific or a historical investigation. Of course, there were parts that were lacking, and I know about the small amount of negative perspectives.”

That said, the actor still stands by the Netflix K-drama and called the project a “brilliant first step” into developing more Korean space sci-fi shows in the future. “Many people watch from different perspectives, but I think of those diverse perspectives as garnering more interest in the drama, so I’m grateful,” said Gong Yoo.

FYI, The Silent Sea is based on a 2014 short film titled The Sea of Tranquility. It’s set in the future to a dying Earth facing desertification and water shortage. In a bid to save the planet, a team of elite experts are sent to the moon to collect data that could curb the global crisis. Gong Yoo leads the mission as Han Yun-jae, a former military man who sports a cool tattoo on his neck. Opposite him is Kingdom star Bae Doona as the astrobiologist Doctor Song Ji-an.

Watch the show's full trailer below:

All episodes of The Silent Sea are now available exclusively on Netflix.

10 Of The Most Expensive Local Resorts Celebrities Have Visited