Long may she reign! 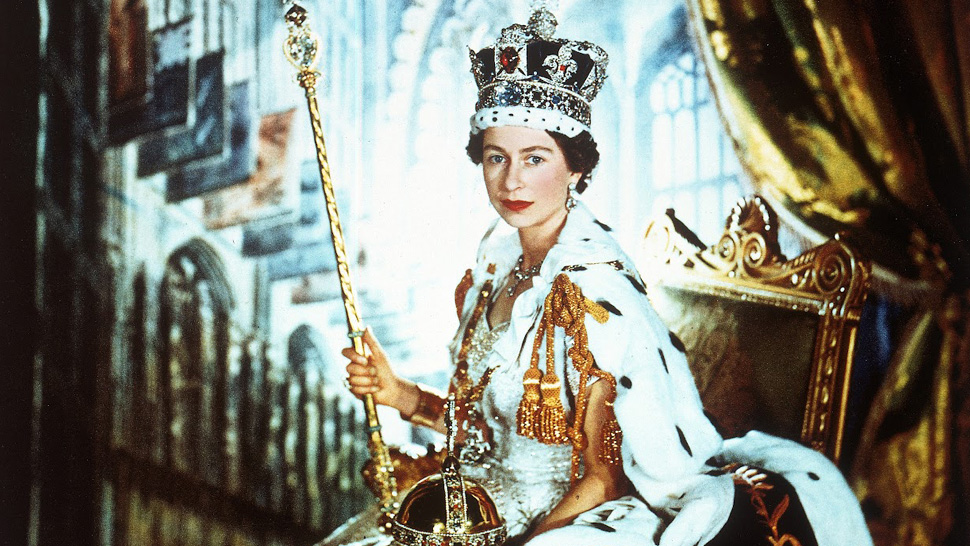 Elizabeth the Second, by the Grace of God, of the United Kingdom, Canada and Her other Realms and Territories Queen, Head of the Commonwealth, Defender of the Faith becomes the longest reigning monarch today.

Going for a record of 63 years in service—that’s 23,226 days to be exact—she surpasses the record set by her great-great-grandmother, Queen Victoria. And although a fete such as this certainly deserves recognition, she insists that no fuss should be made.

The Queen may not like to party, but that sure won't stop us from paying tribute and giving this moment the recognition it so rightly deserves. Here's a look back at the day of her coronation. 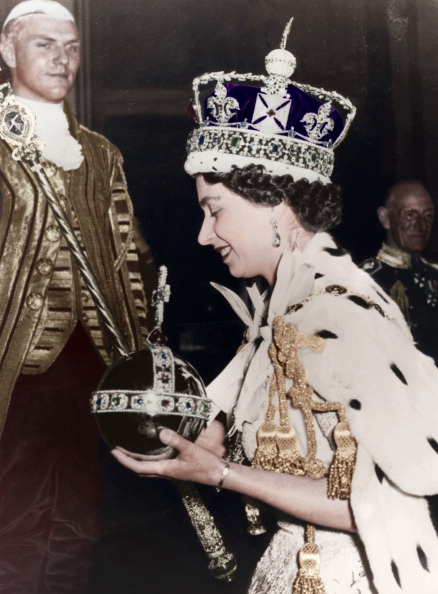 On Wednesday, February 6, 1952, while on an official visit to Kenya, a young Princess Elizabeth received news of her father's death and her own accession to the throne. She immediately abandoned the tour and flew back to Britain, arriving as Queen. The coronation took place a year later on June 2, 1953 in Westminster Abbey during a solemn ceremony conducted by the Archbishop of Canterbury. 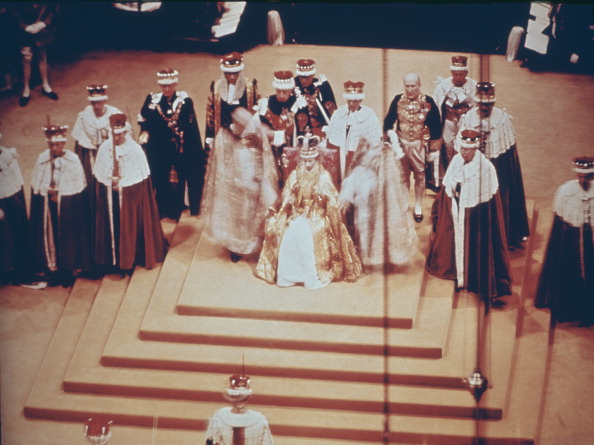 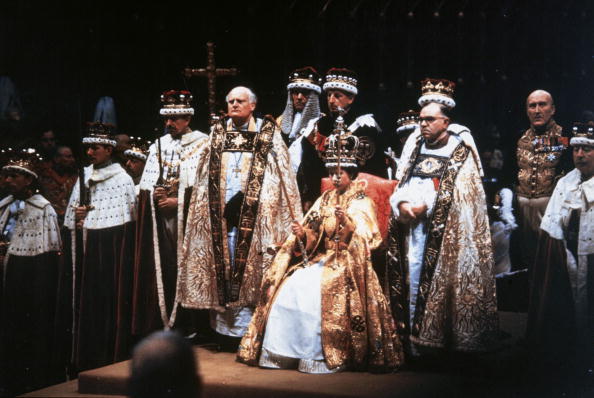 The scene inside Westminster Abbey. 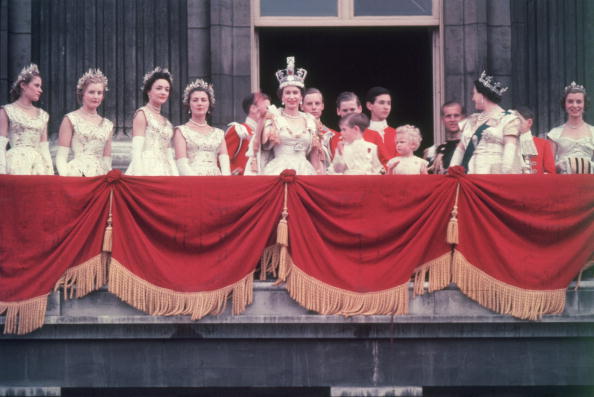 The newly crowned Queen Elizabeth II waves to the crowd from the balcony at Buckingham Palace.

Despite the heavy rain, hundreds of people turned up to view the procession to pay tribute to the new Queen. The rest of the world tuned in to the historic event through their television sets, as the Queen had requested that the event be televised for the first time. 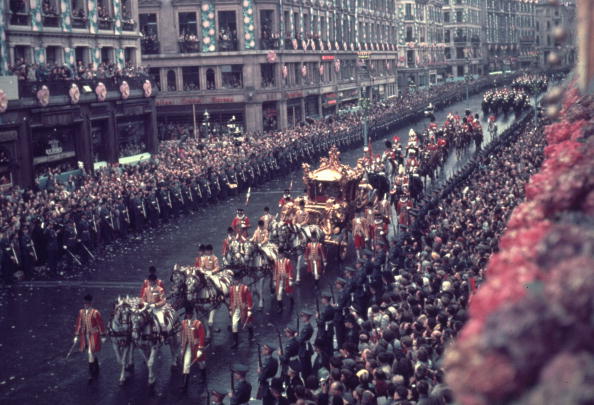 The Queen's coach in Regents Street, London during coronation day. 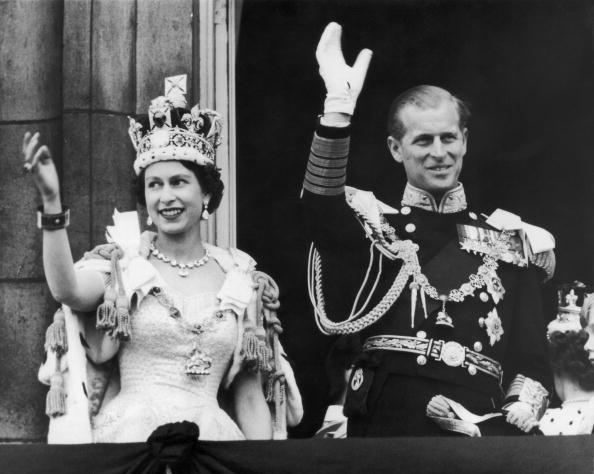 Queen Elizabeth II and the Duke of Edinburgh wave at the crowds from the balcony at Buckingham Palace.

Today, the celebration is much more sober compared to that of her coronation, her Diamond Jubilee, or even her eldest son’s first wedding. British Prime Minister David Cameron will lead the celebration in the House of Commons, temporarily postponing business so that the other Members of Parliament may pay tribute to the Queen. Meanwhile, a procession of historic vessels, leisure cruises, and passenger boats shall take place on the River Thames where the HMS Belfast will sound a four-gun salute. But at the age of 89, the Queen marks this milestone while attending to official duties in Scotland, working as if it were just another day at the office.

This Thai Photog Perfectly Captured The Ironic Truth About Instagram