The Pastor Culture: Should We Be Careful of the Photos We Post?

Are women now expected to once again think twice about what they are wearing? 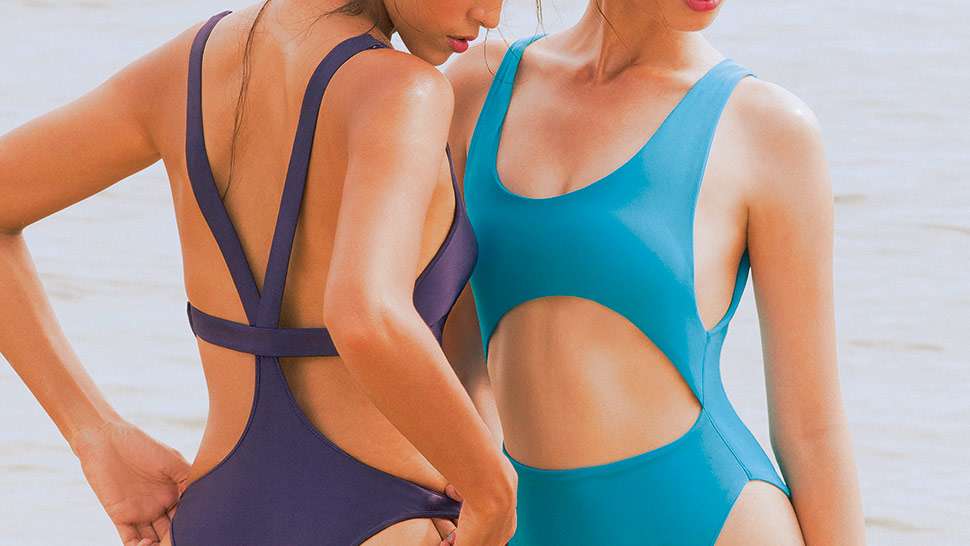 Are women now expected to once again think twice about what they are wearing?
Shares
Share
Tweet
Comments

Summer air, electric vibe, nomadic mind, all captured in photographs of countless sun-kissed smiles and dervish twirls. With a sense of freedom and belief in self-expression, Filipinas share over Facebook snippets of their lives with little hesitation, with a conviction that one’s social media wall is her own. Whether curated or candid, these photos share one quality worthy of celebration—refreshing openness.

So it is with disappointment that I stumbled upon the expose published on Esquire on the rise of the “Pastor” Culture in social media. Imagine, a growing subculture hounding Facebook posts of women, grabbing selfies and other photos posted on Facebook walls, trading them with other “pastors”, and liking and commenting “amen” or “hymen” or even “#RapBeh” whenever a shared photo proves worthy of approval. This community is reported to hardly discriminate—whether slightly provocative or scandalously pornographic, any photo that may at some level titillate are welcome. And the use of the term “pastor” reflects a cultish following to such offensive machismo of voyeurism, “evaluating” women and adding sexual undertones to social media posts that were only meant to share moments and thoughts with the rest of the world.

The Anti-Photo and Video Voyeurism Act of 2009 (Republic Act No. 9995) was enacted at the time wherein private photos and videos of intimacy were circulated online without the knowledge and consent of the person/s subject of the said photos and videos. The law criminalizes:

(a) taking photographs or videos of a person or a group of persons performing a sexual act or any similar activity, or capturing an image of the private area of a person without the consent of the person involved and under circumstances in which the person has a reasonable expectation of privacy;

(b) copying or reproducing such photo or video or recording of sexual act or any similar activity;

(c) selling or distributing such photo or video or recording of sexual act; and

(d) publishing or broadcasting, whether in print or broadcast media, or showing or exhibiting the photo or video coverage or recordings of such sexual act or any similar activity through VCD/DVD, Internet, cellular phones and other similar means or device.

The law clarifies that items (b), (c) and (d) above are prohibited even if the person in the said photo or video coverage consented to being recorded.

Applying the said law more than five years from its enactment, I ask—is it reasonable to include in the coverage of the prohibited acts grabbing a photo on a Facebook wall and exhibiting the same in an online community without the consent of the person in the said photo, and which online community is founded primarily for lewd purposes? Is there an expectation of privacy with respect to posts on a Facebook wall, regardless of the security/privacy settings of the Facebook page? Does the fact of posting a photo on a Facebook wall make the material fair game?

More importantly, are women now expected to once again think twice about what they are wearing, what the angle of the shots are, and whether they unwittingly seduce or titillate before sharing photos and videos through social media? Has social media transformed itself into another platform under which women are placed under a microscope to be judged, branded, and even humiliated, violated, and “raped”? Is the emergence of this grossly despicable “Pastor” Culture a manifestation that modern Philippine society only silenced but not purged the male chauvinism aspect of the Filipino culture?

On a related note, the Revised Penal Code of the Philippines criminalizes the organization of associations founded for purposes contrary to public morals. Surely, an online community may qualify as an association, notwithstanding its lack of formality or traditional leadership structure. And quite reasonably, objectifying women while promoting a culture of humiliation and violent sexual perversion may qualify as contrary to public morals. It appears timely that lawmakers and vanguards of women’s rights hold accountable the online personas of Filipinos, with the “Pastor” Culture as a test case, gauging whether existing laws and doctrines continue to be applicable in the current day and age and updating those found to be insufficient, wanting or outright obsolete.

If left unchecked, it is reasonable to expect that the “Pastor” Culture would slowly creep into the mainstream, challenging boundaries between digital to real world and joining the likes of persistent catcalls and hungry stares. It is chilling to imagine the prospect of women, regardless of age, being extra cautious not only about passing through a dark alley but also of posting on a social media wall once marketed as a friendly and safe tool for candid self-expression.

Emma is a dedicated lawyer, an avid Crossfitter, an aspiring surfer, a stubborn paperback hoarder, and a professional over-thinker.