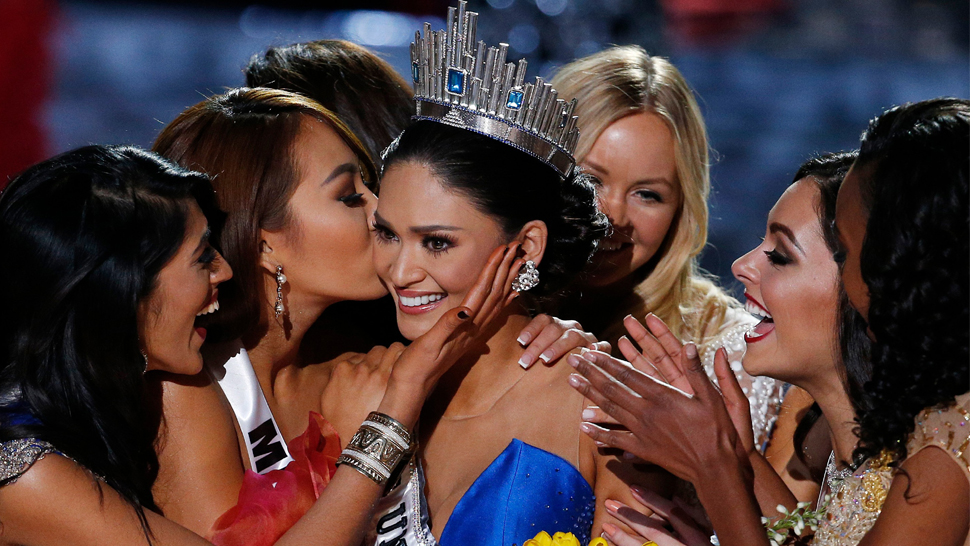 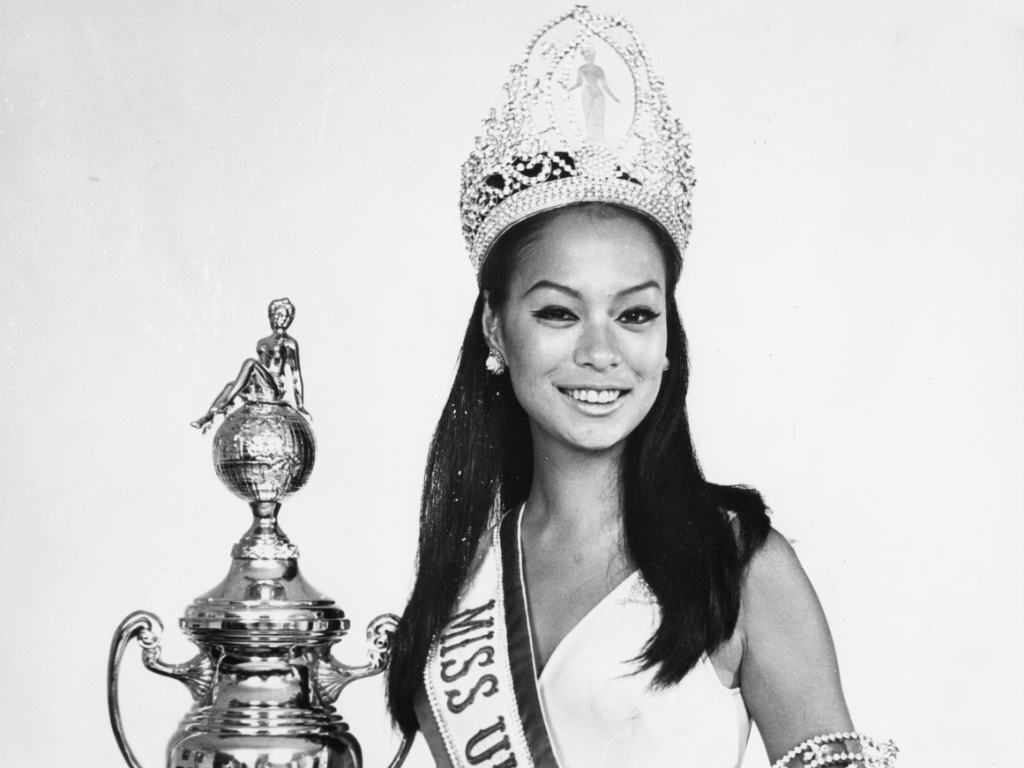 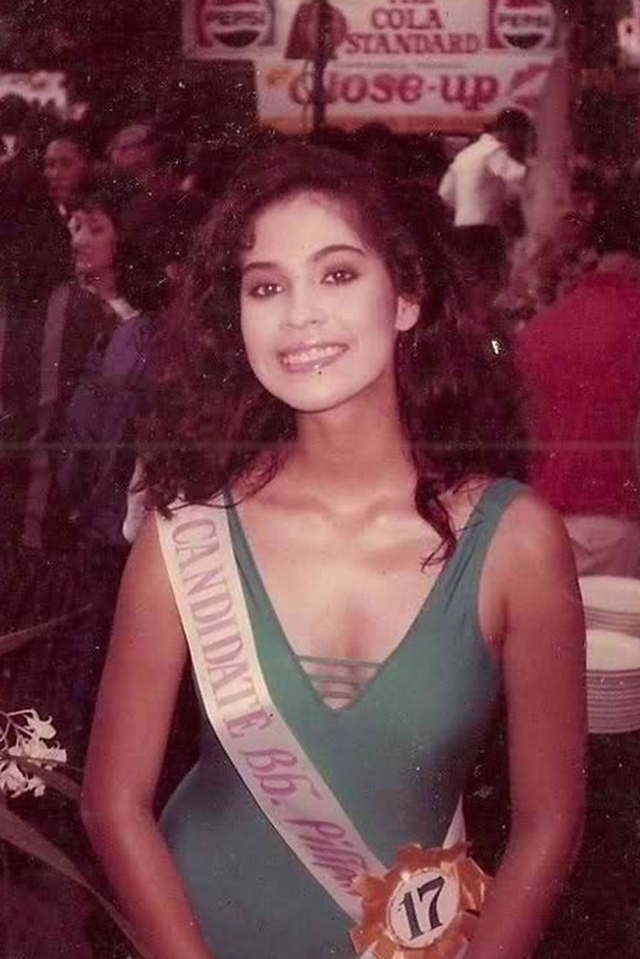 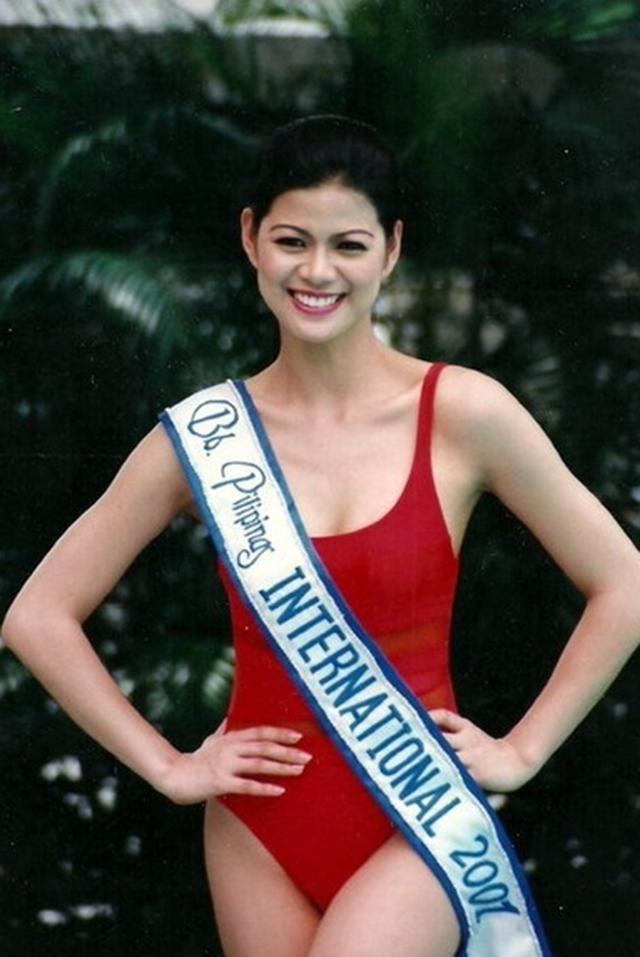 Penshoppe Just Dropped A Pokémon Collection And We Want Everything

We Asked Celebrities To Reveal Their Current Go-to Sneakers 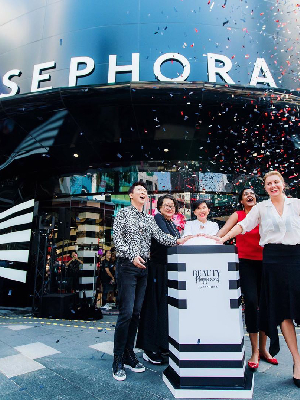 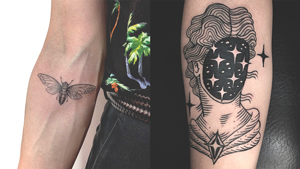 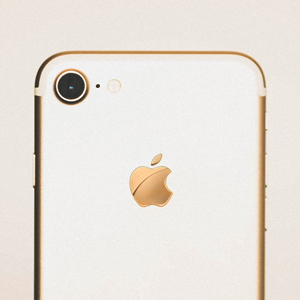 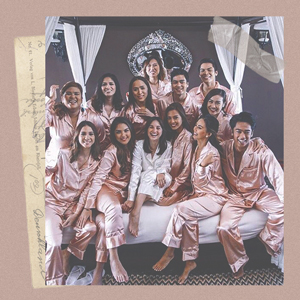 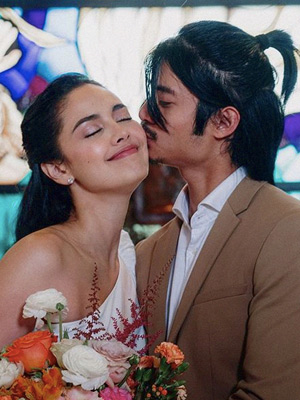 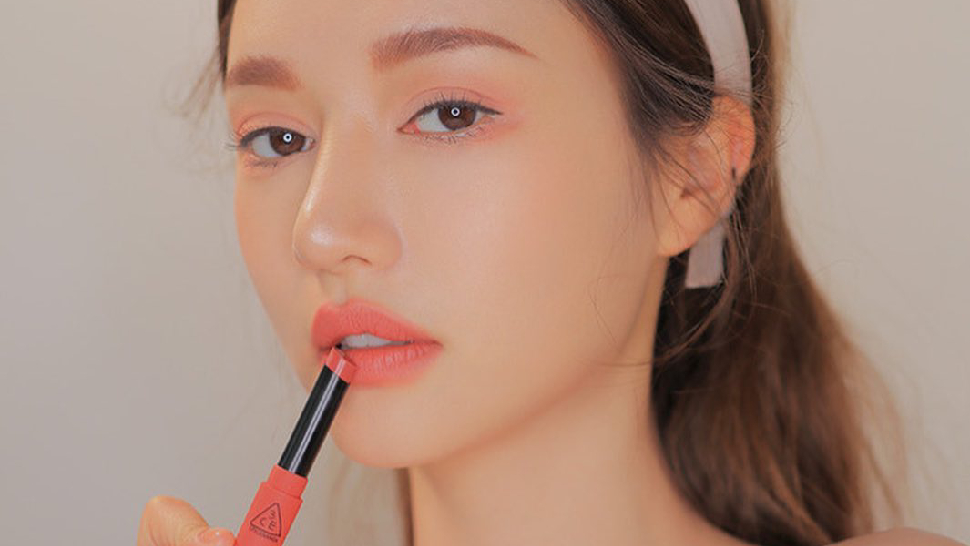 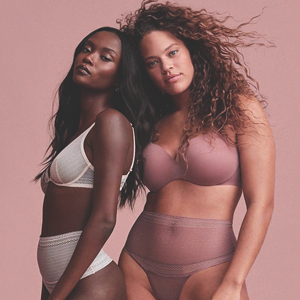 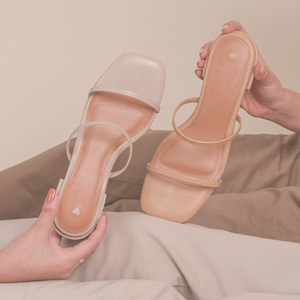 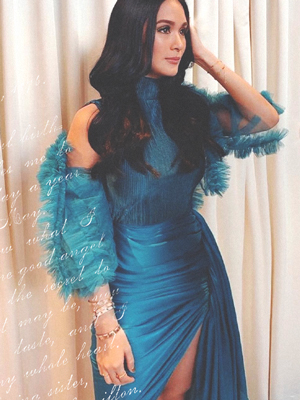 There's someone for every kind of look! 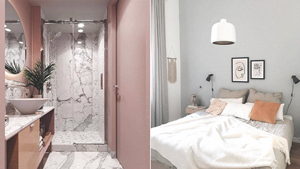 Finding your dream home is suddenly as easy as "adding to cart!" 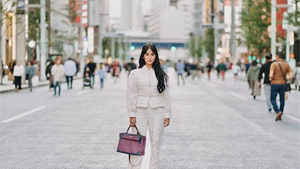 She shops for souvenirs at Don Quixote just like the rest of us!