Ladies, Here's Everything You Need to Know About Your Rights

Learn all about the Magna Carta of Women. 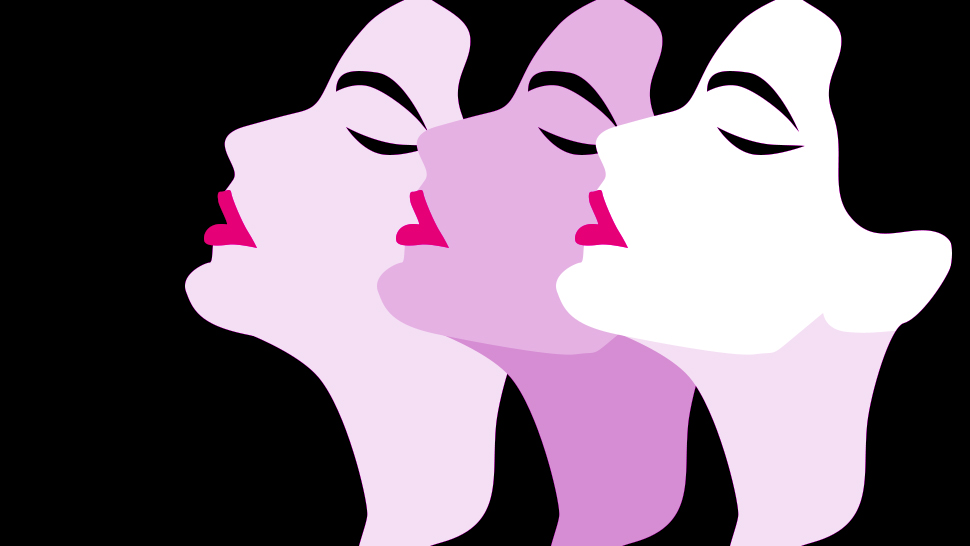 The past few decades have seen long strides in mainstreaming principles that directly address the economic, social, political and cultural inequality between men and women. Although the Convention on the Elimination of All Forms of Discrimination Against Women (CEDAW) had been adopted internationally more than 30 years ago, it was only in 2008 that the Philippines passed into law an express recognition of the inequality suffered by women on a national scale and a unifying legislation detailing the various measures to be undertaken to address such injustice–The Magna Carta of Women (Republic Act No. 9710).

The Magna Carta of Women clearly declares that the State, the private sector, the society in general and all individuals shall contribute to the recognition, the respect and the promotion of the rights of women, although the primary duty-bearer shall be the State. In addition to the human rights granted to Filipinos in general under the Philippine Constitution, women are entitled to enjoy, without discrimination:

2. Protection and security in times of disasters, calamities and other crisis situations;

3. Participation and equitable representation in all spheres of society;

4. Equal treatment before the law;

5. Equal access and elimination of discrimination in education, scholarships and training, including freedom from gender stereotypes and images in educational materials;

7. Participation in the military;

8. Non-discriminatory and non-derogatory portrayal in media and films;

10. Right to special leave benefits in case of surgery caused by gynecological disorders; and

11. Equal rights in all matters relating to marriage and family relations, including choice of spouse and number and spacing of children.

To aid in the implementation of the Magna Carta of Women, all barangays are mandated to establish a Violence Against Women Desk, tasked to handle gender-based violence cases in the barangay, to develop the barangay’s gender-responsive plan in addressing gender-based violence, to coordinate with other government agencies and non-government organizations, among others. As regards other rights guaranteed under the Magna Carta of Women, the Philippine Commission on Women (formerly, the National Commission on the Role of Filipino Women) is the lead policy-making and coordinating body on women and gender quality concerns.

Other celebrated laws that protect the rights of women and address their unique circumstances are the Solo Parents’ Welfare Act of 2000 (Republic Act No. 8972) and the Anti-Trafficking in Persons Act of 2003 (Republic Act No. 9208). Awaiting its fate in Congress are bills increasing maternity leave up to one hundred fifty days, from the present range of sixty to seventy-eight days – clearly insufficient in light of the present movement to promote breastfeeding and bonding between mother and child.

FYI, Even Your Favorite Celebrities Were Present at the Women's March!

These Korean Celebrities Could Totally Pass Off As Twins 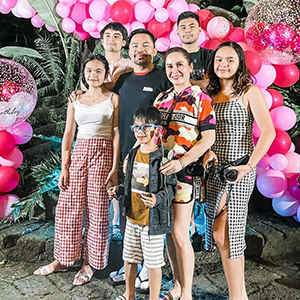 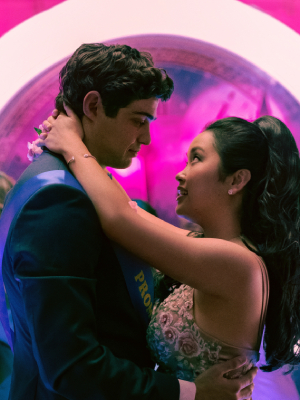 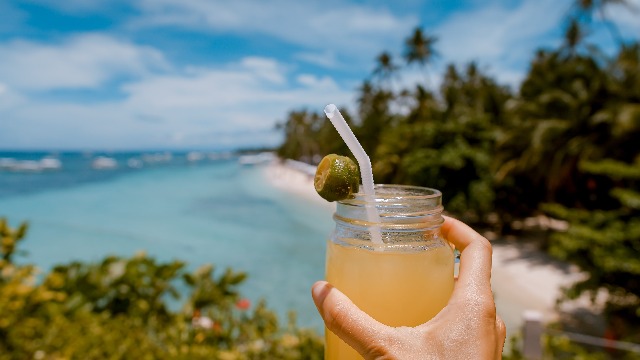