TRY: 9 Easy and Stylish Ways to Color Block Your Outfits, According to Celebrities|Read more »
Culture | By Charlene J. Owen for Femalenetwork.com - Apr 21, 2020

Theories and Questions About "The King: Eternal Monarch" Based on the First Episode 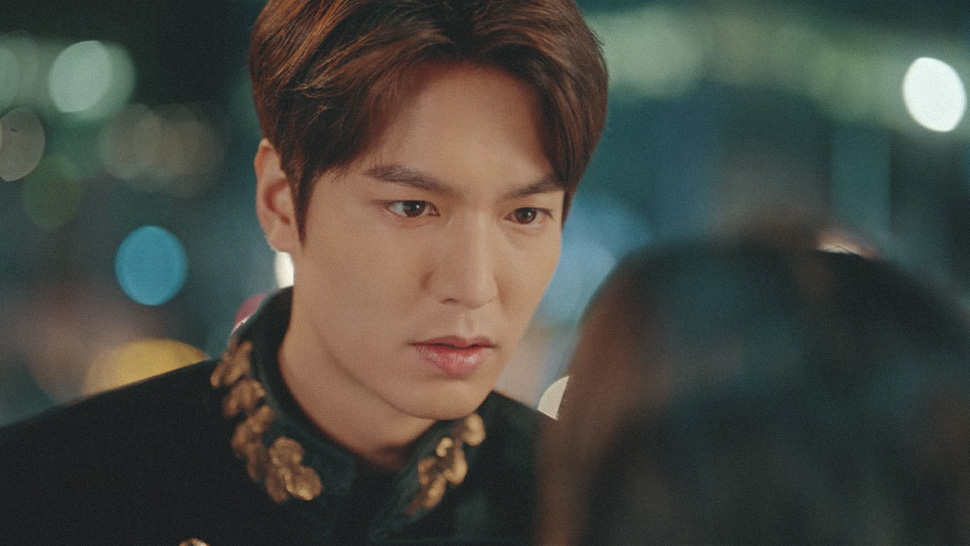 The first episode of The King: Eternal Monarch has already dropped, and it has definitely sparked a lot of questions and theories among viewers. We're going to be discussing those here, so before we go any further, here's a warning: there will be spoilers. Opt out now if you haven’t seen it yet!

Almost like an ode to Alice in Wonderland (which is actually mentioned and alluded to a lot in the episode), The King opens the discussion of parallel worlds with two South Koreas: the Republic of Korea, which basically what exists now, and the Kingdom of Corea, a modern country led by monarchy, with Lee Min Ho’s Lee Gon as its ruler.

The story begins with the murder of Lee Gon’s father and the almost-death of young prince Lee Gon himself — if not for a masked person who saved his life. Lee Gon manages to snatch the ID of his savior before passing out, and we later on find out that it belonged to Jeong Tae Eul (Kim Go Eun).

Is the beginning foreshadowing the end?

If you’ve seen Goblin, which The King lead actress Kim Go Eun also starred in, you’ll know that the scenes from the last episode have already been flashed in the first episode. If — and we’d like to stress the “if”—it was actually Tae Eul who rescued Lee Gon in the past, then does that mean that first-episode Tae Eul has already lived through meeting Lee Gon? But then...

Is the savior really Tae Eul?

We assume that Lee Gon’s savior is Tae Eul because of the ID that he held on to through the years, but remember, the person was wearing a mask, and we’ll never know until the next episodes who that person really is. And if it’s not Tae Eul, then what are the implications?

Is the Manpasikjeok the reason behind the two parallel worlds?

Lee Gon’s father was killed by his power-hungry half-brother Lee Rim (Lee Jung Jin) who wanted the mystical flute Manpasikjeok for himself. The Manpasikjeok is known to have legendary powers: it’s said to be able to stop storms, cure diseases, and more. In a last-ditch effort to avenge his father, young Lee Gon swung a sword at his uncle, wounding the latter’s hand and cutting the flute in half. Lee Rim managed to keep one half, and Lee Gon the other.

We know that Lee Rim of the Kingdom of Corea manages to escape to the parallel world of the Republic of Korea (where Tae Eul is) through a dimensional crack, and eventually moving back and forth both worlds. Years later, Lee Gon would discover the same crack and enter Tae Eul’s world.

While the flute may be the key to passing through dimensions, are both worlds actually a result of having the flute cut in half? Or have both existed before the portal? What happens if the Manpasikjeok gets restored? Will the portal close? This leads is to the next question…

If the portal closes, what will happen to Lee Gon and Tae Eul?

Of course, we’re getting way ahead of ourselves, but the first episode does present the possibility of a sad love story. Alice, after all, did leave Wonderland in the end, telling herself that everything she experienced was a dream. Will the two also have the same fate?

The first episode of The King: Eternal Monarch is definitely info and exposition-heavy, which is why we think we can expect more action in episode 2, as well answers to other questions like, who is the person that Tae Eul saw in her backseat? Where did the “White Rabbit” come from and who were the men chasing after her? What will Lee Rim, who has seemingly realized that someone other than him has opened the portal to a parallel Korea, do next? Lastly, where will Lee Gon keep his horse?

Here Are Some Ways To Earn Extra During The Quarantine

Fyi, Astronomers Have Discovered A Most Earth-like Planet Yet