SHOP: The Preview Beauty Bag Is Officially Here and It's the Ultimate Steal|Read more »
Culture | By Anri Ichimura for Esquiremag.ph - Feb 7, 2022 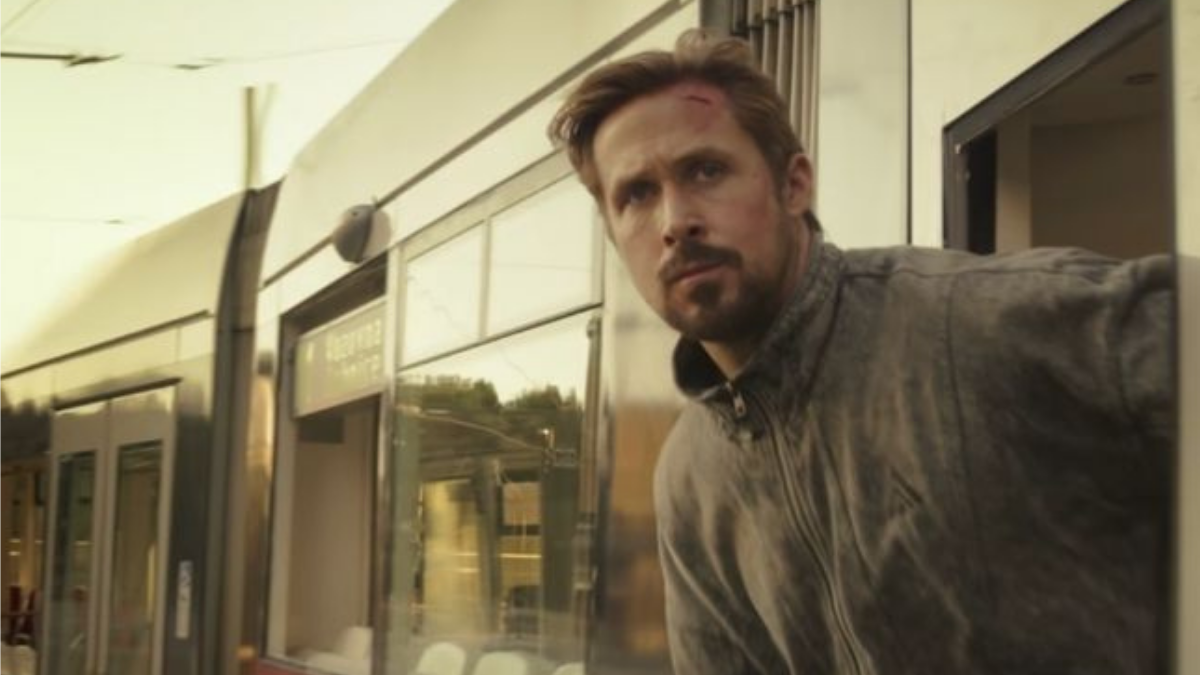 2022 is off to a good start now that Netflix has revealed all the movies arriving this year—and it’s the streamer’s strongest lineup to date. In Netflix’s star-studded 2022 movie preview announcement, Hollywood’s biggest stars collectively broke the fourth wall to give viewers sneak peeks at their upcoming movies. 2022 will see the premieres of Netflix original movies Spiderhead starring Chris Hemsworth, Slumberland starring Jason Momoa, The Adam Project starring Ryan Reynolds and Mark Ruffalo, and The School For Good and Evil starring Charlize Theron and Kerry Washington. And that’s just naming a few.

Netflix will be releasing 61 English-language live-action films, five animated films, three anime films, and 17 foreign live-action movies. That brings the total to 86 original movies coming out on Netflix in 2022, which means viewers will be treated with at least one new movie every week. It’s a powerful lineup with Hollywood’s biggest stars and most respected directors—and leading the charge is The Gray Man, one of the most anticipated movies of the year.

With an estimated budget of over $200 million, The Gray Man is Netflix’s most expensive film in history, tied with its 2021 film Red Notice. Given the stellar cast, it’s no wonder Netflix pulled out its checkbook for this film.

The upcoming action thriller will star Oscar-nominated actor Ryan Gosling as Court Gentry, a former CIA operative, and Marvel superstar Chris Evans as Lloyd Hansen, the antagonist of the story. Bond girl Ana de Armas will also star as Dani Miranda, and up-and-coming Bridgerton actor Regé-Jean Page will be making his big-screen debut as a mysterious suited figure. But that’s not all: Wagner Moura, best known for playing Pablo Escobar in Narcos, will also star, as well as industry veteran Billy Bob Thornton.

Leading the production team are the Russo brothers, Anthony and Joe, the directors that brought us Captain America: The Winter Soldier, Captain America: Civil War, Avengers: Infinity War, and Avengers: Endgame. The Gray Man will mark the brothers’ second project with Netflix, the first being Extraction which starred MCU Thor actor Chris Hemsworth.

The Gray Man is based on the novel of the same name by Mark Greaney and follows a freelance assassin and former CIA operative that’s known as the Gray Man. With a plot and budget that could rival any blockbuster, critics are already calling The Gray Man Netflix’s attempt to create their own James Bond-like franchise. Unless you’ve read the books, there’s not much else we know about the plot. But if Netflix’s 2022 movie preview video is anything to go by, then we’re in for a wild ride when The Gray Man drops in July 2022.

Take a closer look at Netflix’s biggest film to date:

Did You Know? A Filipina Played One Of The Students In "all Of Us Are Dead"