SHOP: The Preview Beauty Bag Is Officially Here and It's the Ultimate Steal|Read more »
Culture | By Chandra Pepino - Sep 22, 2016

The Frappuccino-Only Girl’s Guide to Coffee

Figuring out which drink to order doesn’t have to be rocket science. 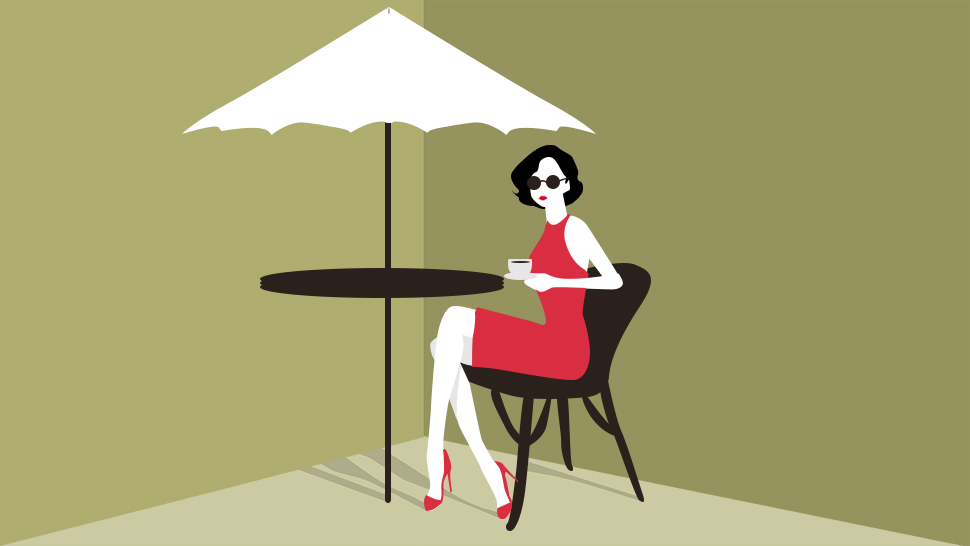 ILLUSTRATOR Gab Gutierrez
Figuring out which drink to order doesn’t have to be rocket science.
Shares
Share
Tweet
Comments

If you’re like most people, you’ve frequented franchise coffee shops plenty of times before, whether to buckle down for work, sink your teeth into a book, or meet up with friends. But aside from the occasional wild-card order, you find yourself sticking to one or two tried-and-tested favorites...largely because you have no earthly idea what these strange Italian coffee names mean. We understand if you were too embarrassed to ask the cute barista for an explanation, so here’s a nifty list to make your next coffee runs less intimidating:

This is a method of preparing coffee that involves the slow, concentrated extraction of finely ground coffee beans. Water is released at high pressure to pass through the grounds, and the result is a super potent flavor that serves as a base for all of the drinks you’ll find below. In Italy, the espresso's country of origin, it is served in tiny little cups, and they’re meant to be downed quickly, not savored—hence the term “espresso shot.” 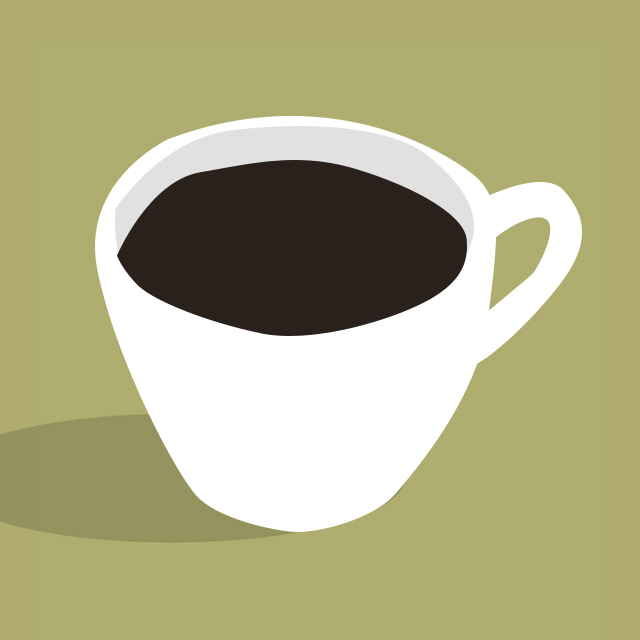 Not to be confused with brewed coffee, the Americano is simply a shot of espresso combined with hot water. A diluted espresso, really, that’s as deliciously black as your soul.

A cappuccino, on the other hand, is a shot of espresso combined with steamed milk. There's a legitimately heated debate as to what actually constitutes a cappuccino–some say it's strictly a four-ounce drink, while others say larger servings are A-okay. But, you can usually identify a cappuccino by the “latte art” baristas conjure up on a milky foam top layer. Latte art is a relatively new trend, with some coffee connoisseurs maintaining that “real” cappuccinos shouldn't have foam because that makes them too similar to a...

“Caffè latte” literally translates to “milk coffee”–it's a shot of espresso with steamed milk, and it's almost always topped with a layer of milky foam. It's also often compared to the “flat white,” but because I'm no expert, I'll let the boys of Coffee Hunter (New York/London) do the talking: “The flat white has an even mix of liquid milk and smooth velvet foam so it feels like drinking an espresso, only yummier,” while the latte “is milky, has a little foam on the top, and feels like drinking a milky coffee.” 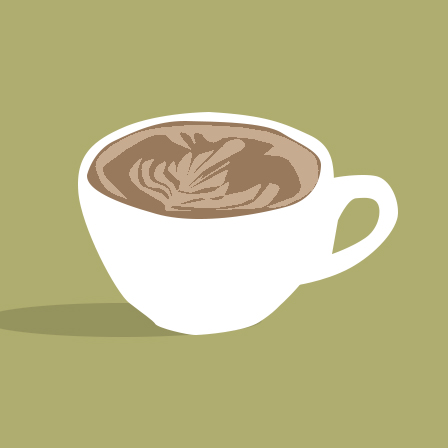 Caffè macchiato, espresso macchiato...whatever you call it, the macchiato is a no-fuss combination: It's a shot of espresso with a layer of foamed milk. The caramel macchiato, a common variation of this drink, is simply the macchiato topped with a caramel drizzle.

Contrary to popular belief, the double shot isn't two shots of espresso–it just means your barista has used twice the amount of coffee with the same amount of water for a single shot, making for an even stronger cup.

Steamed milk, or microfoam (wet foam), is created using a steam wand on an espresso machine. It involves using steam pressure to “stretch” or “froth” the milk in a pitcher first–that is, to introduce air to the milk to create an environment for bubbles to form. Then you're supposed to hear a crackling noise. That means the milk is aerating. Finally, the pitcher is tilted such that a “swirling” motion is created in the milk.

So, what are you having?

The Most Beautiful Coffee Shops Around the World

We Partied At This Year’s Road To Ultra