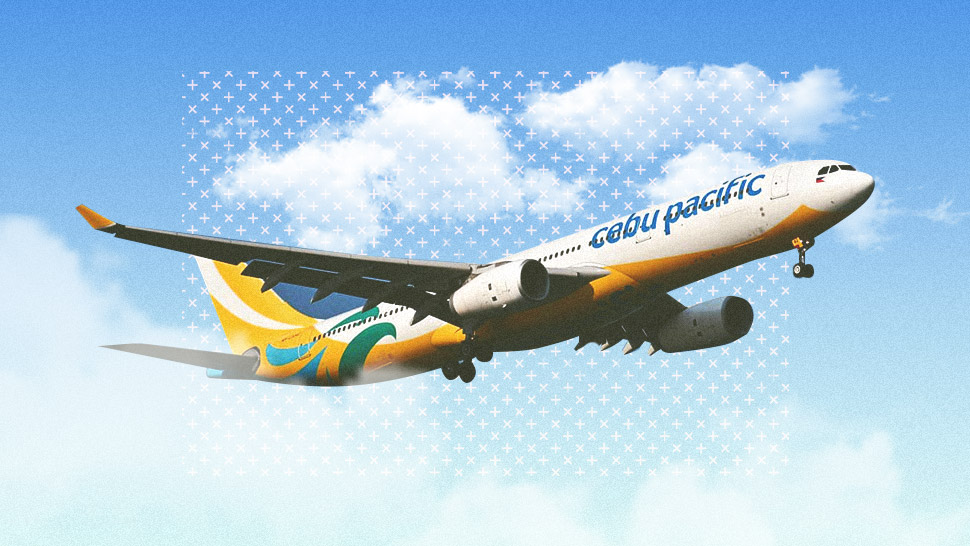 He theorized that the aftermath of the COVID-19 pandemic will lead to a new normal in air travel that prioritizes social distancing on flights. The mandate to leave empty seats between passengers will force airlines to hike up prices if they want to survive in the post-coronavirus world. At this rate, at least a third of airplane seats will have to be left empty, which will lead to tickets worth 50% more than their supposedly original price.

“Either you fly at the same price, selling the ticket at the same average price as before and then you lose an enormous amount of money, so it's impossible to fly for any airline,” the director-general puts is bluntly. “Or you increase the ticket price for a similar product by at least 50 per cent and then you are able to fly with a minimum profit."

Following this, the IATA also revealed that domestic travel, in particular, has suffered a 70% slump since the pandemic spiked in January, warning that global recovery for the travel and airline industry would most likely be slow.

Budget airlines, in particular, may especially have a hard time gaining back their losses. "Budget airlines [will be] hit equally hard due to a slump of demand. Depending on their financial margins, some airlines survive and others may not. If governments don't help then the airlines [which do survive] will emerge weaker and in a poor position for international competition,” director-general Juniac said.

That said, don't be so quick to up and leave the country once the lockdown is lifted. In the wake of all this travel news, Tourism Secretary Bernadette Romulo-Puyat predicted that traveling won’t even be possible at all this 2020. “International travel might not happen this year. At this point in time, traveling (abroad) is but a dream,” she stated in a House committee virtual hearing last April 28.

Kelsey Merritt Could Totally Be An Actress And We Have Proof