The 5 Most Liked Photos in the History of Instagram

Not that we're surprised. 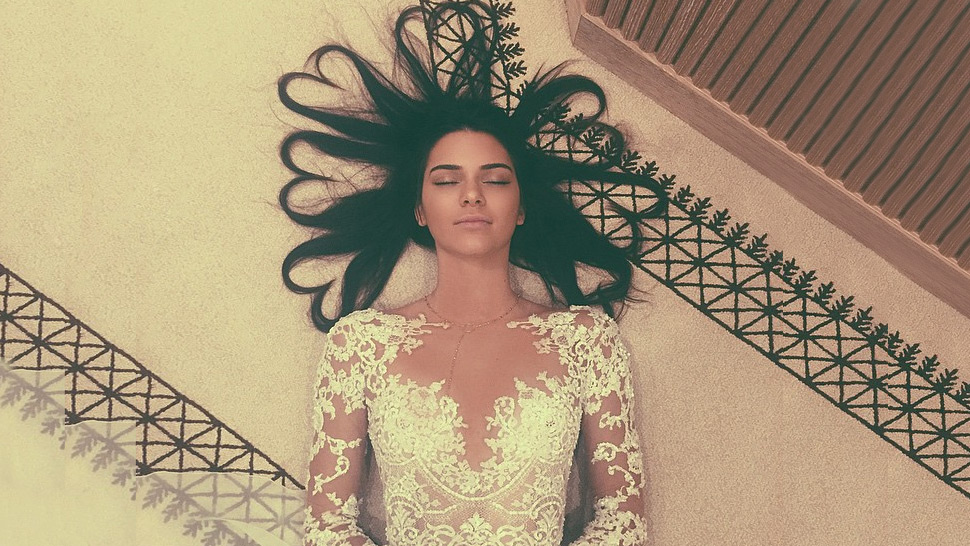 No matter how much we try to perfect that OOTD against the most beautiful sunset, we’re still miles away from the millions of likes the most-followed celebs on Instagram get. Our honest observation? The simpler the photo is, the more likes it gets - and that goes for everyone. Think about it, photos capturing life events such as weddings, graduations, and cheesy couple moments trump any (if not all) of the super planned and edited of posts. If you need proof, read on and check out the most liked photographs in the history of Instagram, care of the Kardashians and Taylor Swift (no shocker there).

She may not be the highest-paid model in the world, but Kendall Jenner is the owner of the most liked photo on Instagram, ever! We don’t know if it’s the angle, the hearts formed on her crowning glory, the lace designer frock, or the unfiltered rawness of this selfie that made over 3 million people double-tap the post. Whatever it is, it obviously worked—guys, that’s roughly 51 likes per minute!

This photo was just posted last month, and already it’s the second most-liked photo by 'grammers. We guess people are digging the peace between Taylor Swift and Kanye West. The flowers were sent by Kanye after T-swizzle presented him the Video Vanguard Award at the 2015 MTV Video Music Awards.

Tay-tay in her swimwear cozying up to her DJ beau also racked up a whopping 2.5 million IG hearts. Fans apparently like it when Taylor is in a relationship... which means she has something to write and sing about. LOL.

A year ago, Kim Kardashian and Kanye West’s wedding kiss was the most liked photo on Instagram. But after it was trumped by baby sis Kendall’s heart-shaped locks, it dropped to the fourth spot. Let's wait 'til Kim tries to break Instagram.

The youngest Kardashian may seem like a rebel compared to miss goody two shoes Kendall. But this is clearly also the reason why her followers instantly double-tapped when they found out that she managed to graduate from high school amidst all the television drama. We bet a ton of parents liked this photo, too!