LOOK: Julia Barretto Is Ready for Mature Roles, Which Means Living Life on Her Own Terms|Read more »
Culture | By Kate Oabel - Feb 15, 2022 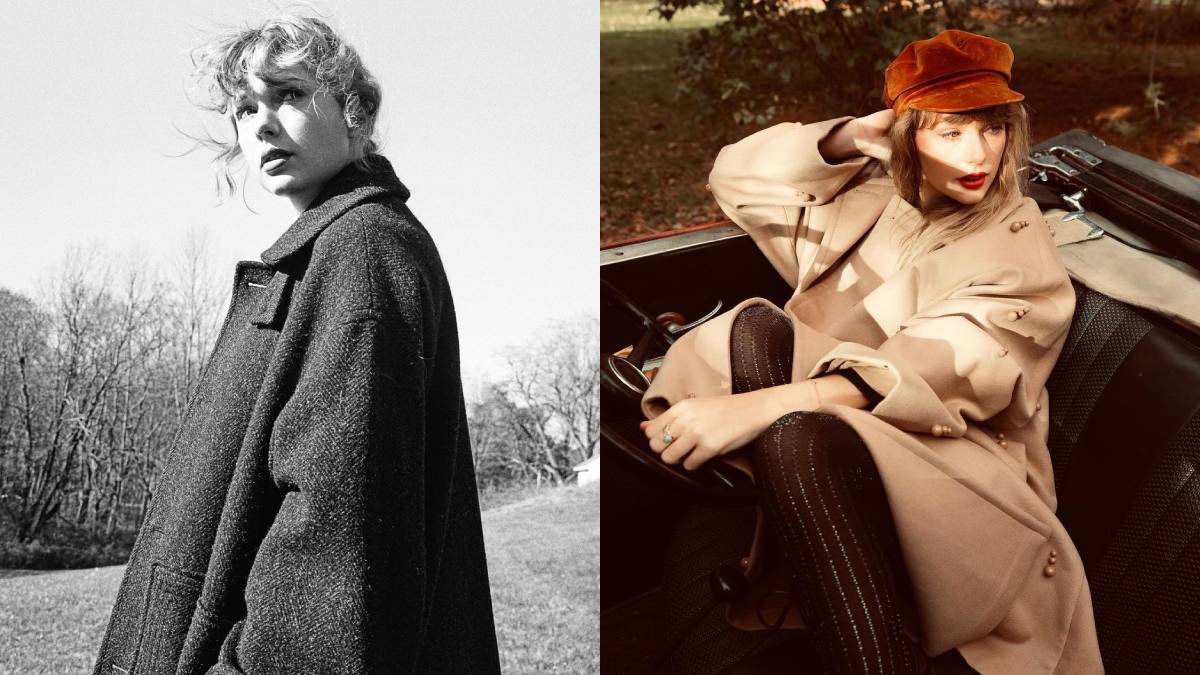 Swifties have long proven their excellent investigation skills, constantly coming up with fan theories regarding what their favorite singer-songwriter, Taylor Swift, is working on next. But there's more to learn about the global pop icon than what's already out there, believe it or not.

From releasing our childhood country anthems, transitioning to pop music, dropping a surprise indie folk album and, most recently, the re-recording of her 2012 hit Red, Taylor’s musical evolution is worthy of more in depth exploration. Luckily, New York University’s Clive Davis Institute is offering a class on the singer’s journey under their Writing, History and Emergent Media Studies department, titled Topics in Recorded Music: Taylor Swift.

As Variety reported, the course covers a wide range of topics to be analyzed in a cultural and political lens. According to its description, the class will discuss the exploitation of youth and girlhood within the music industry, look into the politics of race in contemporary pop music, and consider topics like copyright and ownership. It can be remembered that Taylor wrote a Tumblr post back in June 2019, saying she'd been struggling to secure the masters of her own music for years, and calling out Big Machine for the unfair conditions they offered, especially Scooter Braun who had acquired the label from founder Scott Brochetta.

Of course, anyone taking the course can also expect to learn more about the singer herself. As per its official objectives, students will come to “develop an understanding and appreciation for Taylor Swift as a creative music entrepreneur…and learn about the legacy of pop and country songwriters that have influenced her.”

That said, these interesting themes aren’t the only things fans can look forward to as an actual fellow Swiftie was chosen to be the course instructor. Brittany Spanos, a Rolling Stones music journalist, NYU alum, and an avid Swiftie herself, is teaching the class. In the interview with Variety, she mentioned it was a dream to teach something close to her heart. “I’ve been covering Taylor Swift since I began my writing career a decade ago and have been a super fan of hers for even longer. It’s such an honor to be able to share my Swiftie expertise with a sharp group of students.”

So far, the course seems like every Swifitie's dream: a lot of singing-along to Taylor’s infectious tunes.

NYU's Clive Davis Institute has held a number of classes on other musical artists in the past, some of which are Beyonce, Kendrick Lamar, and Paul McCartney. So when Brittany first suggested the course to Jason King, the chair of the Institute, he immediately knew he would approve it.

Jason, a veteran writer and musician, told Variety, “To me, the class was a no-brainer when Brittany first suggested it. She’s a Taylor fan but she also understands how to contextualize her culturally, and get students to think more deeply about her and her music through the lens of gender, feminism, race, and class, and other categories related to identity, and that deeper thinking is what this program is all about.”

Unfortunately the class is exclusive to NYU students, so Filipino fans might have to wait and wish for an online course to be offered for international Swifties and students in the future. For now, though, Variety reports the course will run from January 26 to March 9, 2022.