SHOP: The Preview Beauty Bag Is Officially Here and It's the Ultimate Steal|Read more »
Culture | By Kim Alexine Victoriano - Nov 22, 2021

In case you still haven't watched the short film, here's a list of reasons to do so. 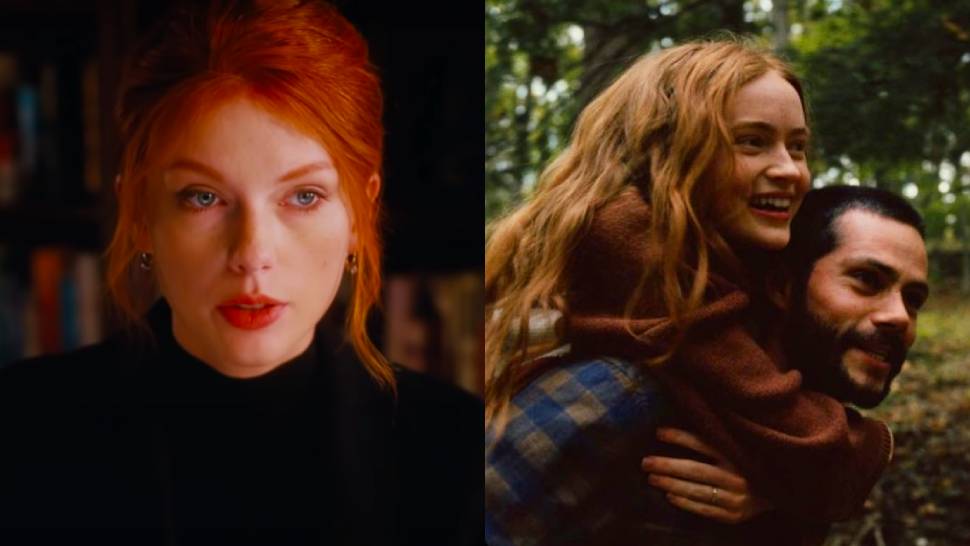