They were mentioned on the list of names likely to play the superheroine "Silk." 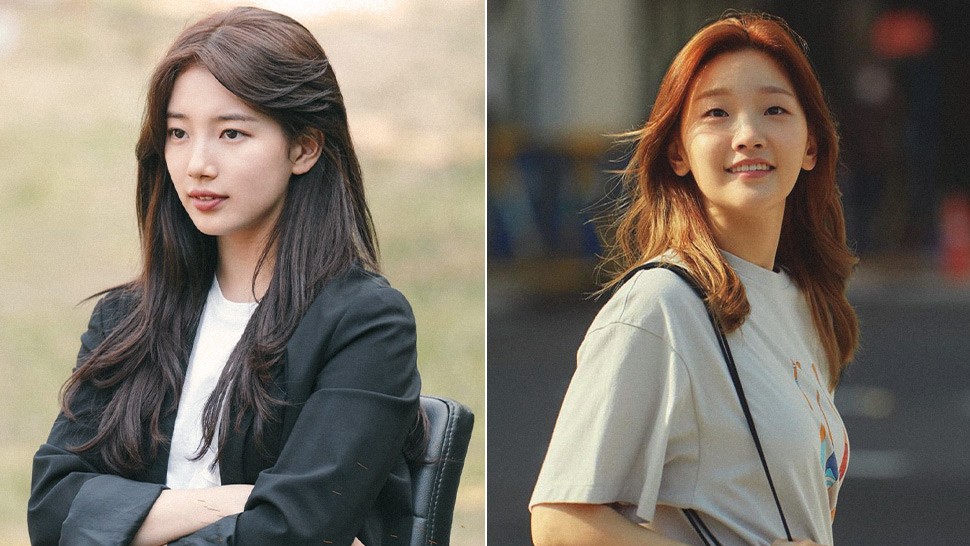 Marvel fans, in case you missed it, a Silk TV series is reportedly in the works, and a few international media outlets are already placing their bets on the actresses that could potentially play the heroine.

“Like Parker, she is bitten by a radioactive spider, which gives her the ability to move at incredible speed, shoot webs out of her fingertips, and possess an advanced Spider-Sense (known as Silk Sense),” Variety explains. “Phil Lord and Chris Miller are executive producing under their Lord Miller production banner along with former Sony Pictures Entertainment head Amy Pascal.”

Though there’s no actress attached to the lead role yet, some entertainment news sites have already placed their candidates to potentially play the Korean-American heroine. Film and TV news site Screen Rant, in particular, named top Hallyu stars Park So Dam and Bae Suzy among their list of viable actors.

So Dam first made a name for herself in South Korea after starring in several films including The Silenced and The Priests in 2015, followed by a lead role in the romantic comedy Cinderella and the Four Knights. She soon  garnered international acclaim a few years later for her portrayal of Kim Ki-jung, a.k.a. Jessica, in Bong Joon Ho’s 2019 Oscar winning movie Parasite. She currently stars in Netflix's Record of Youth.

“[In Parasite,] she demonstrated her ability to bring out the most charismatic side of a manipulator with self-indulgent intentions,” Screen Rant wrote of So Dam.

Meanwhile, Suzy first captured the hearts of South Koreans for her role in the 2011 cult classic musical drama Dream High. Since then, she’s earned leading lady status, starring in various dramas including Uncontrollably Fond (2016), While You Were Sleeping (2017), and Vagabond (2019).

As for SC's take on Suzy, “Although she has yet to debut in Hollywood, her impressive career in South Korean movies and TV shows makes her a great choice for the role of Cindy Moon. As with Park So-Dam, her biggest obstacle would be the language barrier, but Sony could expand her reach in Hollywood by casting her as the lead in Silk.”

These Wedding Photographers Started A Furniture Business Amid The Pandemic