SHOP: 10 Classic Designer Cardholders That Will Last a Lifetime|Read more »
Culture | By Em Enriquez - May 20, 2022

Susan Roces, an icon of Philippine TV and film with 70 years of experience, has passed away this evening, May 20, 2022. In a series of tweets, the Twitter page of her adoptive daughter Sen. Grace Poe and her nephew Lawrence Cruz Sonora broke the news. She was 80 years old.

"She passed away peacefully surrounded by love and warmth, with her daughter Grace, her nephews Joseph and Jeffrey and many of her family and close friends. She lived life fully and gracefully. Remember her in her beauty, warmth and kindess. She is now with the Lord and her beloved Ronnie —FPJ," the tweets read.

Born Jesusa Purificacion Levy Sonora-Poe, she took on the stage name Susan Roces as she started out in the industry at the tender age of 10. She first appeared in the film Mga Bituin ng Kinabukasan in 1952. Since then, she's been a sought-after actress through the '50s and '60s. Some of her most memorable work include appearances in Patayin Mo sa Sindak si Barbara and two Mano Po movies in later years.

In 1968, she married fellow actor and fixture in Philippine history, Fernando Poe Jr.. The two of them went on to star in multiple blockbuster films together. Through her marriage to "Da King", she became the adoptive parents of Senator Grace Poe and actress Lovi Poe.

After FPJ's death in 2004, Susan came back to the limelight as she starred in TV series like John En Shirley and appeared as local TV's grandma in her roles in May Bukas Pa and 100 Days to Heaven. However, her latest role and last TV appearance as Lola Flora in ABS-CBN's longest running TV show FPJ's Ang Probinsyano, is arguably her most memorable one.

Susan Roces is one of the country's most awarded actresses. She is dubbed as the "Queen of Philippine Movies" after starring in over a hundred movies in her lifetime. FAMAS Awards later bestowed her the title "Iconic Movie Queen of Philippine Cinema" in 2015, after bagging five acting award wins, including two Best Actress awards.

In 2003, the Film Academy of the Philippines honored her with a Lifetime Achievement Award while the Philippine Postal Corporation immortalized her with a commemorative stamp as part of their "Outstanding Filipinos Series 1: Living Legends" stamp collection. Susan was honored along with other cinema powerhouses Gloria Romero, Nora Aunor, and Vilma Santos.

Aside from Grace and her nephews, Susan is also survived by Lovi Poe, Rosemarie Sonora, and Sheryl Cruz.

We grieve the loss of such an irreplacable figure in Philippine entertainment. May her soul rest in piece.

11 Filipino Teleseryes You Can Watch on Netflix

10 Cute And Easy Swimsuit Poses To Try, As Seen On Celebrity Moms 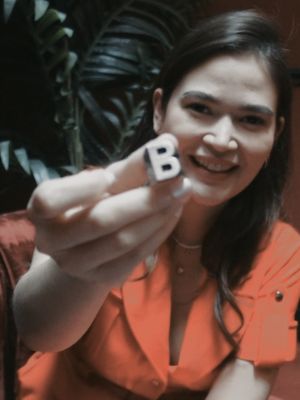 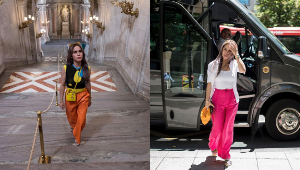 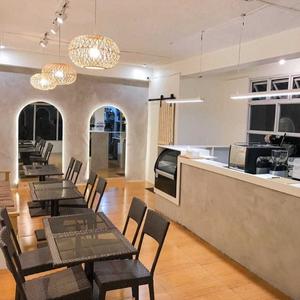 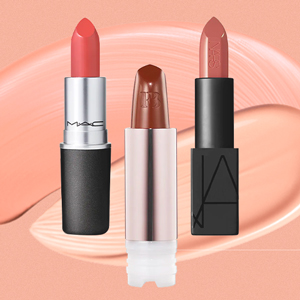 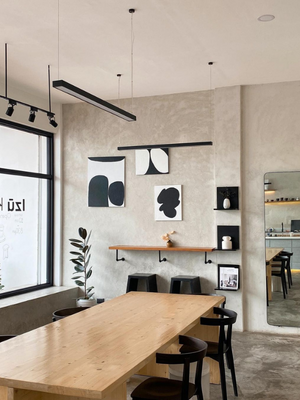 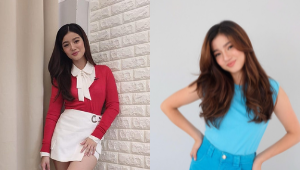 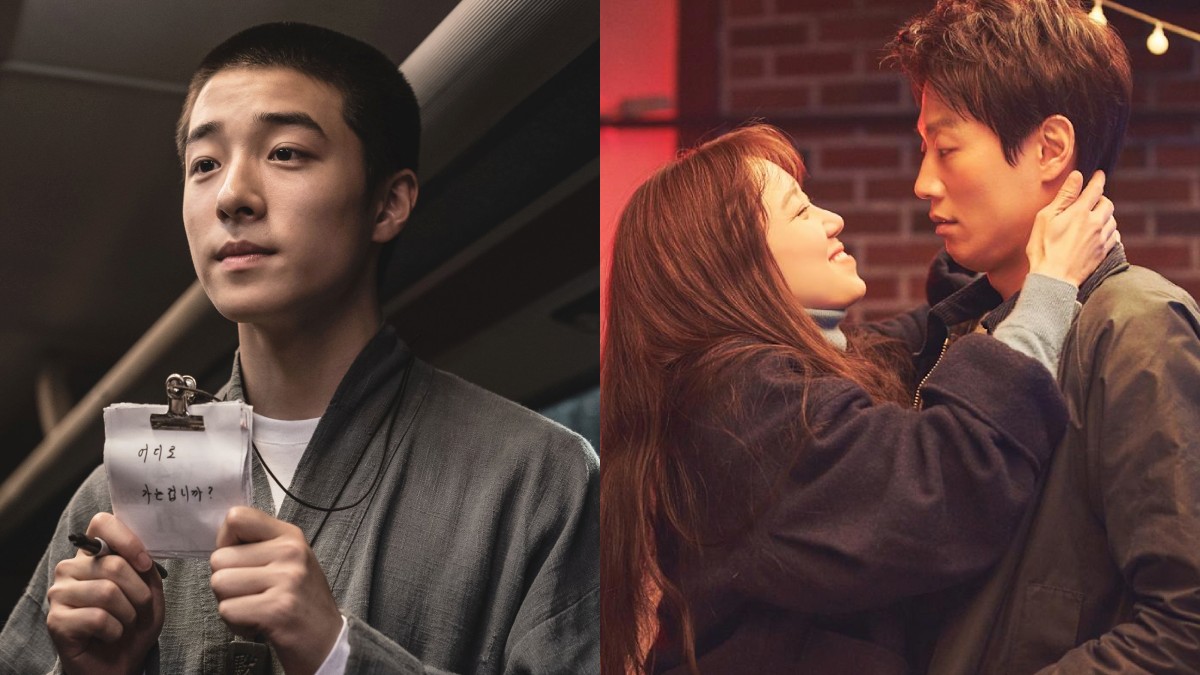