Remember "Super Inggo"? The Cast Is All Grown Up and Here's What They're Up to Now 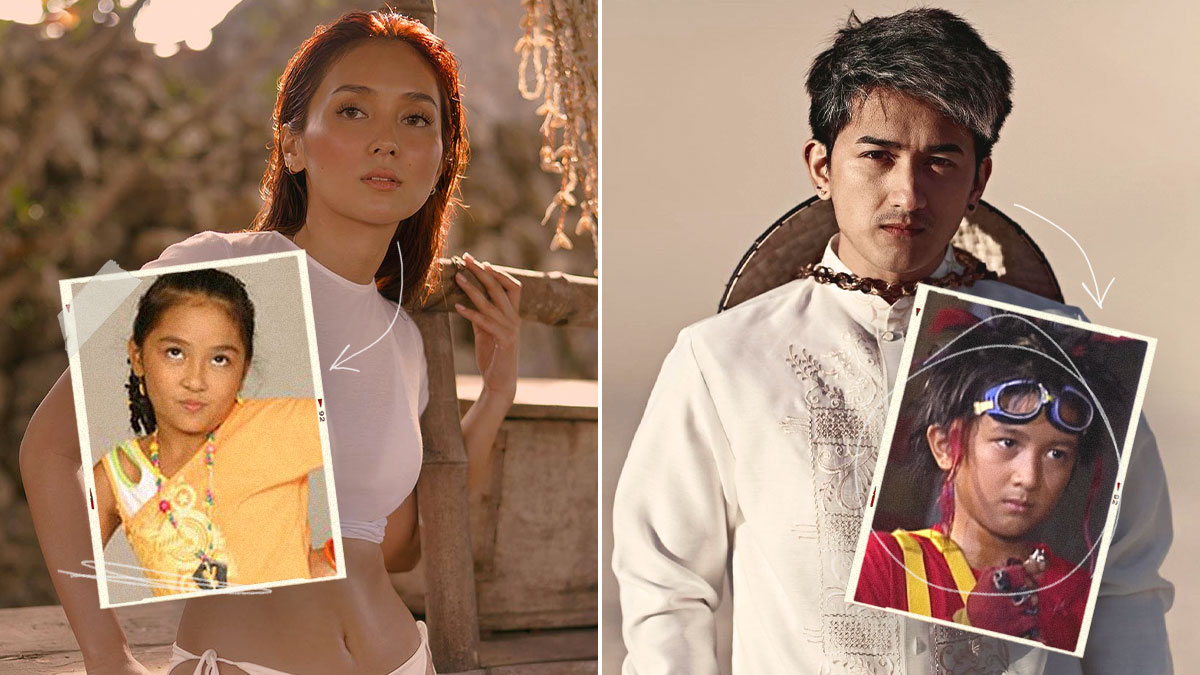 When it comes to popular children’s shows from the early 2000s, one that comes to mind is Super Inggo. The 2006 ABS-CBN fantaserye got many people hooked thanks to its exciting storyline and of course, its lovable cast members. After the show ended in 2007, its actors would go on to become stars in their own right, crafting a name for themselves in their respective fields, whether it's in showbiz or away from the limelight.

Curious to see what they're up to now? Ahead, we round up six of its primary cast members:

The Cast of Super Inggo and Where They Are Now

After the massive success of Super Inggo, Makisig would go on to star in numerous shows and movies, with the last being Bagani (2018) and Shake, Rattle & Roll 14 (2012). In 2018, he moved to Sydney, Australia to be with his then-girlfriend Nicole Joson Morales. He proposed to her that same year and they exchanged vows in 2019.

Kathryn went on to have an illustrious career after starring in Super Inggo, starring in blockbuster movies like She's Dating the Gangster, The Hows of Us, and Hello, Love, Goodbye. Currently, she stars opposite her reel- and real-life leading man Daniel Padilla in the show 2 Good 2 Be True.

Fresh from the success of Super Inggo, Jairus went on to star in several sitcoms and teleseryes like Kung Fu Kids, May Bukas Pa, and Luv U. For a time, he was also paired with fellow former child star Sharlene San Pedro, whose love team was dubbed "JaiLene'. Currently, he's in a relationship with content creator Andrea Angeles.

After appearing in Super Inggo, Empress would go on to star in numerous movies and teleseryes, with her latest role being Grace Jimenez in the hit series The Broken Marriage Vow. Aside from being an actress, the 29-year-old is also a mom to six-year-old Athalia, her daughter with husband Vino Guingona.

Even before appearing in Super Inggo as Boy Bawang, Sam already had stardom written in the books, having won the singing contest Little Big Star just a few months prior. After starring in several shows and movies throughout the 2010s, the 29-year-old actor and singer keeps himself busy by producing and releasing music, with the latest being "Diwata."

After starring in Super Inggo as Mighty Ken, Joshua would continue to play a few more roles in shows like Maria Flordeluna, Stairway to Heaven, and Katorse. During that time, he also became the love team partner of Barbie Forteza, and they were dubbed "JoshBie" by their loyal fans. Currently, he's been enjoying life away from the spotlight with his non-showbiz girlfriend.