ICYMI: All the Times Bea Alonzo Had the Best Clapbacks to Bashers|Read more »
Culture | By Kate Oabel - Apr 22, 2022

In case you haven't heard yet, Hopper's alive! 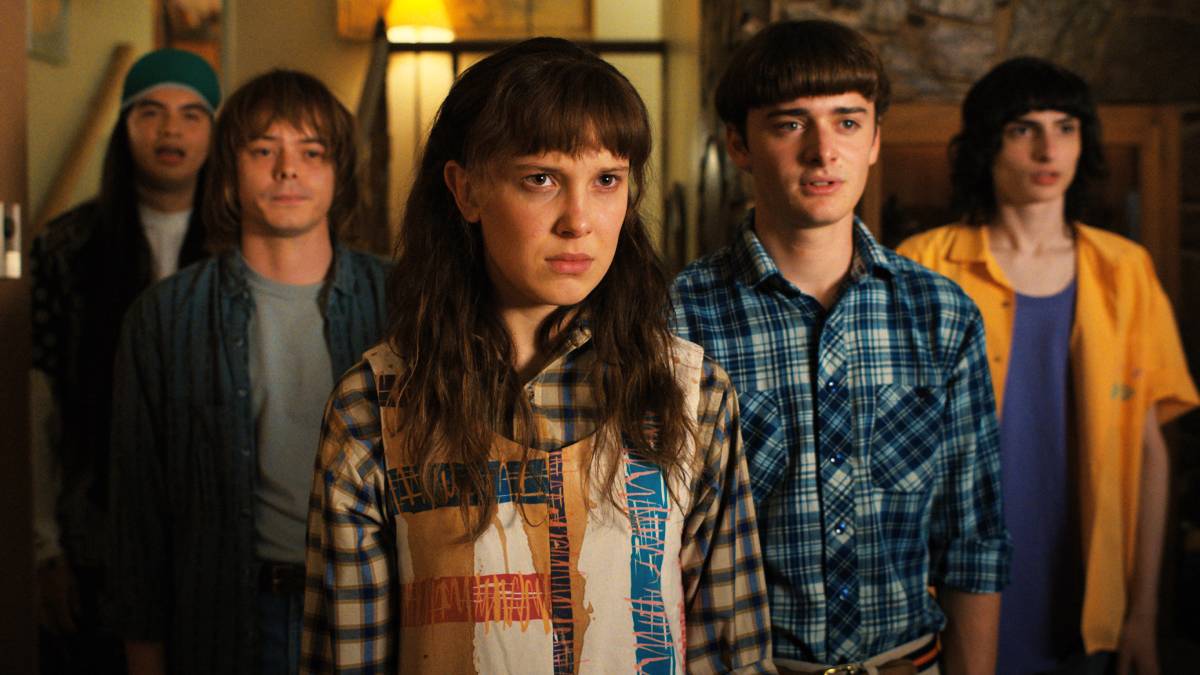 It’s been two years since Stranger Things Season 3 dropped on Netflix, and fans have been eager to return to Hawkins ever since. If you’re one of them, then you’re in for a treat this year because Netflix finally launched a full trailer for the show’s fourth season. Spoiler alert: It’s sporting an even darker look than any of the other installments.

Although the show was delayed due to the pandemic, series creators the Duffer brothers shared that they really pulled out all the stops for this season. “With nine scripts, over eight-hundred pages, almost two years of filming, thousands of visual effects shots, and a runtime nearly twice the length of any previous season, Stranger Things 4 was the most challenging season yet,” the pair wrote in a letter to fans. If hearing that has you reeling with excitement, then we’ve got you covered.

Below, we rounded up everything you need to know about Stranger Things Season 4:

1. It’s the scariest and darkest season yet.

The official trailer shows Eleven and her brave group of friends separately exploring high school, six months after the Battle of Starcourt, which led to the deaths of Billy Hargrove and Jim Hopper. However, they also have to deal with a few more surprises from the Upside Down. Season 4 brings all sorts of terrors as a new supernatural threat awaits the gang. In an interview, the creators mentioned that this season leans into “horror movie territory.”

And yes, the trailer also confirms an alive Hopper held captive by Russians.

2. The original cast is returning.

Our favorite tweens are coming back! Although they’re not kids anymore, the beloved Hawkins gang—including Millie Bobby Brown as Eleven, Finn Wolfhard as Mike, Noah Schnapp as Will, Gaten Matarazzo as Dustin, Caleb McLaughlin as Lucas, and Sadie Sink as Max—navigate both the woes of trauma and high school for this new season. Also returning are young adults Joe Keery, Natalia Dyer, Charlie Heaton, and Maya Hawke, as well as Winona Ryder and David Harbour.

4. Season 4 is divided into two volumes.

Compared to the show’s previous seasons, the fourth installment of  Stranger Things will be twice as long. The first half premieres this May 27, while the second volume will drop on July 1.

5. The story concludes with Season 5.

Sadly, the upcoming season sets up the show’s final act, which explains the tagline, “Every ending has a beginning.” But worry not, as they hinted at a possible spinoff or sequel. “There are still many more exciting stories to tell within the world of Stranger Things; new mysteries, new adventures, new unexpected heroes,” the Duffer brothers wrote.

Read their full announcement below: