SECRET IS OUT: The Popular Beauty Products You Can Find in the "Hot Girl Tote Bag" Tiktok Trend|Read more »
Culture | By Jam Nitura - Jun 17, 2019

Here's why you shouldn't miss it. 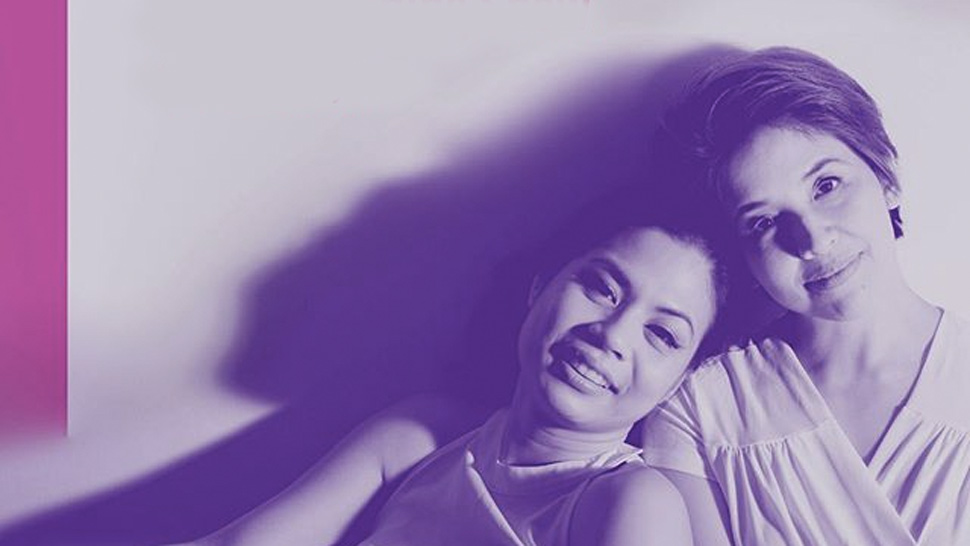 Just a few days ago, social media rose up in indignant frenzy after news of a lesbian couple, who had been beaten up and robbed by a mob of men in London, circulated the interwebs. According to reports, the two women were assaulted after refusing to kiss for the group of men hounding them—and while on a public bus, no less.

Stop Kiss, a fictional play, is almost an exact reflection of this hate-crime. It "tells the story of Callie and Sara, who are assaulted after sharing their first kiss.” For a play first staged in New York back in 1998, one would hope that the story’s premise isn’t anymore relevant to today’s progressive times. But the recent deplorable events mentioned above prove otherwise, and that the story, for better or for worse, still resonates and deserves to be told today.

Past this main plot point, though, is a story of the blossoming pure and genuine love between two women. As its press release reads, “New York traffic reporter Callie is comfortable with her working routine…Her life turns upside down when she meets Sara, who has just moved to New York to teach in the Bronx. Their warm friendship blooms into a surprising, tentative romance that leads both women to unexpected places.”

Leading the stage are veteran theater actresses Missy Maramara (Ang Dalagita Ay Isang Bagay Na ‘Di Buo, The Vagina Monologues) as Callie, and Jenny Jamora (Every Brilliant Thing, The Kundiman Party) as Sara. Coincidentally, the two also starred in the play’s first staging back in 2003, and had decided to switch up their roles for this year’s rendition, with Ed Lacson Jr. (Himala: Isang Musikal, Games People Play) as their director.

Poignant, important, and entirely relevant, if you’re searching for a universally relatable story that moves, empowers, and captures the genuine meaning of "love wins," Stop Kiss is the play to watch.

Stop Kiss will run for a limited time only from July 12 to 14, and from July 19 to 21 at the Power Mac Center Spotlight in Circuit Makati.

Get your tickets, here!

Where To Place Your Hands To Look Less Awkward In Photos

8 Dreamy Churches In Pasig To Book For Your Wedding