SHOP: The Preview Beauty Bag Is Officially Here and It's the Ultimate Steal|Read more »
Culture | By Julia Roble - Jan 14, 2021 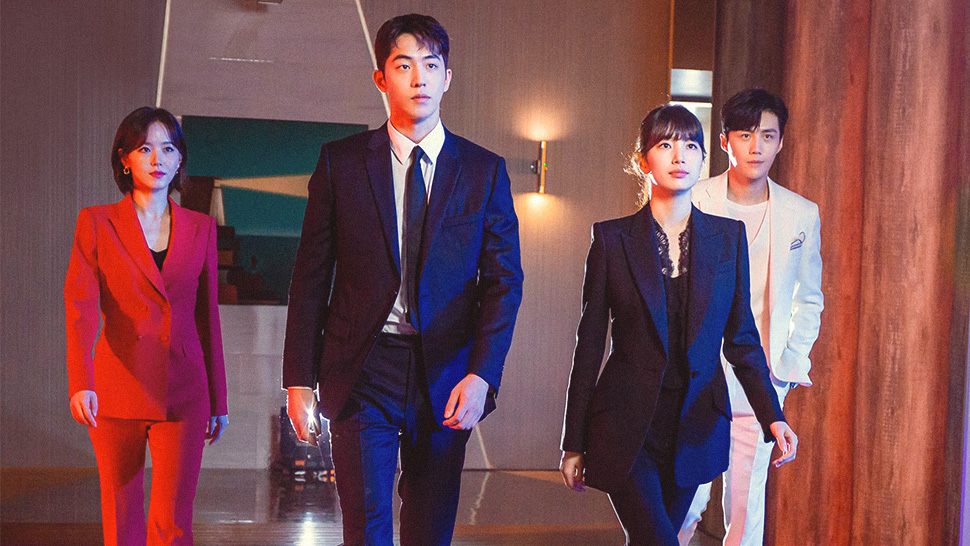 It’s been a little over a month since the last episode of Start-Up, and quite frankly, we’re still not over it! The series was easily one of the most popular K-dramas of 2020, and it continues to be so until now if Netflix’s current Top 10 list is any indication. It's no surprise then that Start-Up had us suffering from major separation anxiety—we already miss this wholesome series and its lovable cast members!

If, just like us, you can't get enough of Bae Suzy and company, then have a look at what’s in store for the cast of Start-Up this 2021!

“Nation’s first love” Bae Suzy was supposed to have her 10th anniversary concert Suzy: A Tempo online last December 23, but due to the rise in COVID-19 cases in South Korea, the concert was inevitably postponed to January 23, 2021. Acting-wise, there's no news yet on her next drama for this year, apart from a reported movie role. Much different from her character in Start-Up, Suzy is set to star in the South Korean sci-fi fantasy film Wonderland that features a star-studded cast, including the likes of Park Bo Gum, Jung Yu Mi, Choi Woo Shik and even Gong Yoo!

Did you know that it’s only been six years since his acting debut? Nam Joo Hyuk was initially scouted as a model but transitioned to acting when he signed with YG entertainment. That said, the actor has since switched companies and has recently signed with Management SOOP, which houses fellow actors Bae Suzy and Gong Yoo, to name a few. He had quite the busy year last 2020, alternating from dramas like Start-Up and The School Nurse Files, to films like Josee and Remember, proving he’s quite an in-demand talent. Joo Hyuk's next project is a drama called Here, where he’s set to star alongside actor Lee Byung Hun and actress Han Ji Min. The series is about people who work for an international non-profit organization.

After gaining popularity in Start-Up, casting directors have been lining up to cast Kim Seon Ho as the lead in upcoming projects. While there hasn’t been a definite confirmation as to which roles he’s taken, there have been many rumors circulating about him starring in a remake of the film Mr. Hong alongside Shin Min Ah, and an upcoming tvN drama titled Link with Kim Ji Won as his supposed leading lady. Apart from that, his agency announced that he’s making a return to theater acting for the first time in a year in the play titled Ice. In the meantime, you can watch him in the hilarious variety show 2 Days & 1 Night.

Our favorite older sister, Kang Han Na, has played several lead roles in films and television series such as Moon Lovers: Scarlet Heart Ryeo, Rain or Shine, and Familiar Wife. For her next project, she’ll play the role of Yang Hye Sun, a female gumiho with an innocent heart, in the drama A Terrifying Cohabitation, alternatively titled My Roommate Is a Gumiho. Set to air some time this 2021, the series is based on a webtoon about a female college student who accidentally swallows the marble of a 999-year-old male gumiho.

Kim Do Wan is actually starring alongside Kang Han Na as well in the same drama, My Roommate Is a Gumiho. To top it all off, it’s rumored that they’re going to play love interests! He will take the role of Do Jae Jin, who is said to be a fool when it comes to love and is ready to give up everything including his life and organs. We can’t wait to see them play two characters falling in love, especially after that small little scene they shared in the last episode of Start-Up.