You Can Travel in Style to Palawan Aboard This Luxurious Cruise

With pit stops in Vietnam and Kota Kinabalu! 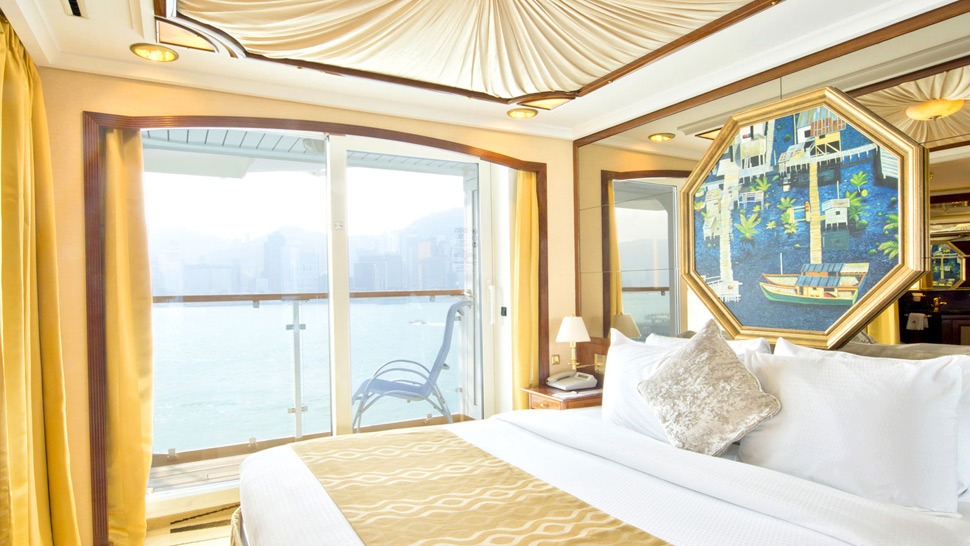 After successful runs in 2017 and early 2018, Star Cruises' cruise line in the Asia Pacific has an exciting lineup for guests over the Christmas season. SuperStar Virgo is set to sail from Manila from December 4 to January 8, 2019 on a series of five-night roundtrip cruises across Asia, including Vietnam, China, Malaysia, and the Philippines' very own Palawan. 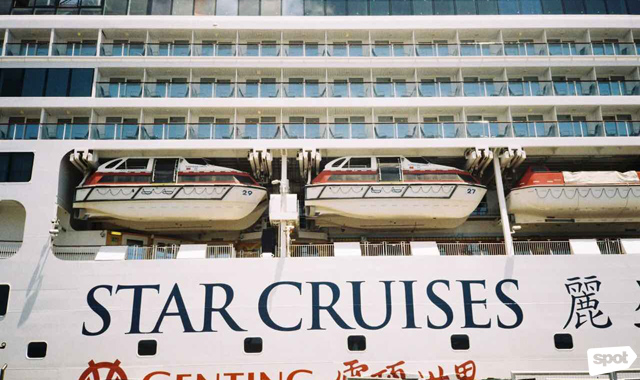 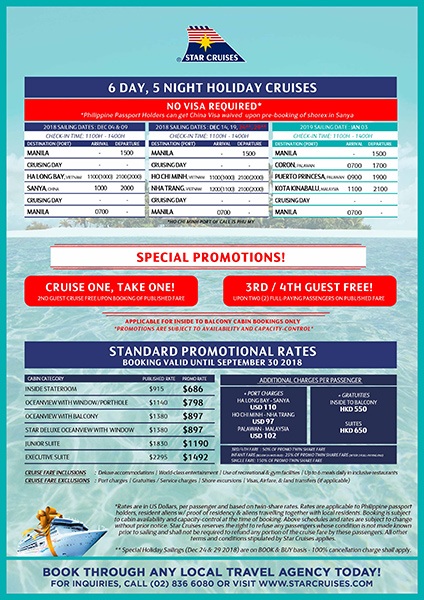 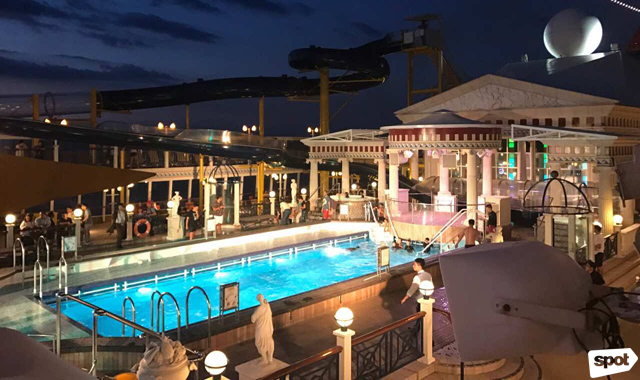 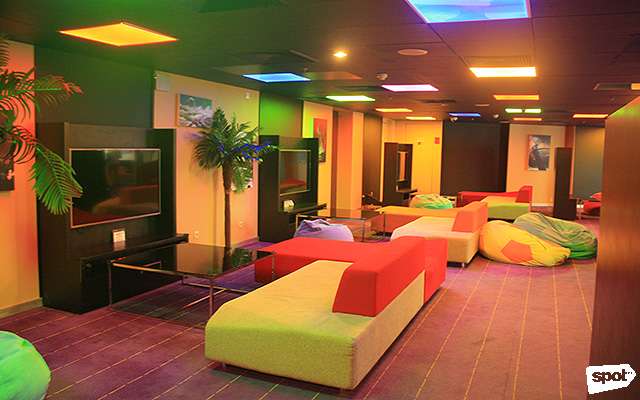 Nature lovers will love the five-night Vietnam-China cruise, which makes pit stops in Ha Long Bay (Vietnam) and Sanya (China). The former is known for its towering limestone pillars, tiny islets, and a rainforest; while the latter is dubbed as the Hawaii of the East for its stunning beaches. Departure dates are on December 4 and 9. If you want to explore more of Vietnam, Ho Chi Minh and Nha Trang are also part of the five-night cruise that is set to sail on December 14, 19, 24, and 29. 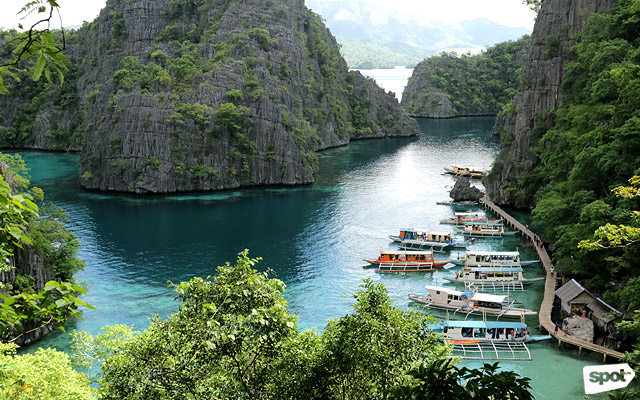 The towering limestone formations in Coron 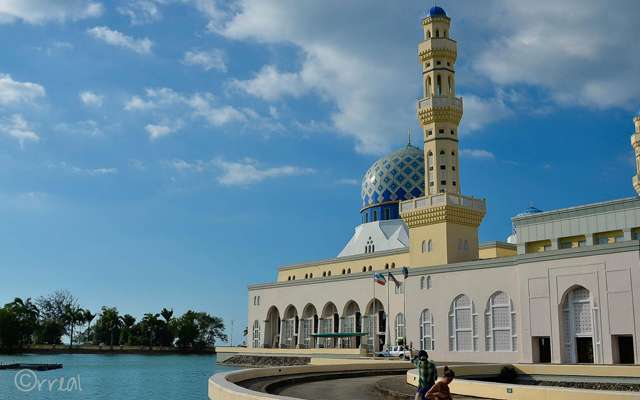 Kota Kinabalu City Mosque is also known as "The Floating Mosque" because it's partially surrounded by a man-made lagoon.

Genting Cruise Line's grandest tour package for the season is the five-night cruise to Coron and Puerto Princesa in Palawan and Kota Kinabalu in Malaysia. It's the perfect time to take beautiful photos of one of the world's best island, then take a pit stop in one of the most culturally rich regions in Malaysia. Sailing date is on January 3.

5 Millennial Things to Do While on a Cruise