Athletes (and even non-athletes) can surely relate to these stories. 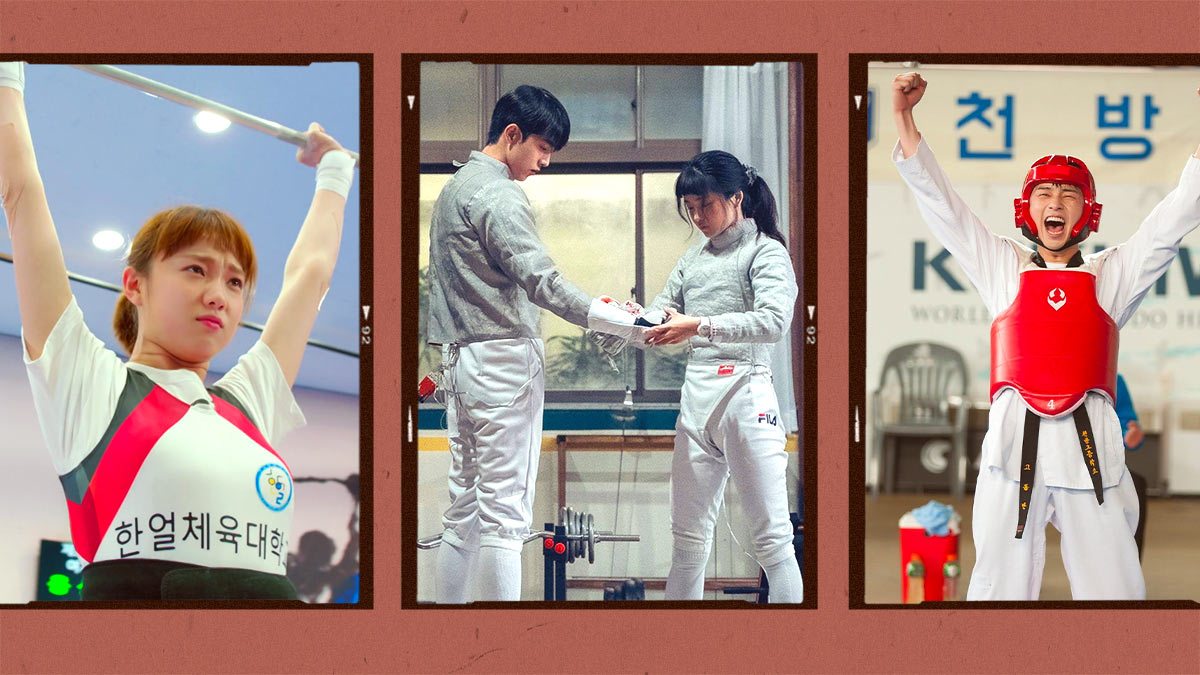 Just like K-dramas, the world of sports is filled with nail-biting series of events and characters you just can't help but root for. True enough, we've seen a couple of shows depict athletes and how their respective fields intertwine with their lives outside the court. One can notice the different level of passion an individual or team has when the ball (or whatever apparatus) is in their hands.

ALSO READ: 10 K-Drama Stars Who Used to Be Talented Athletes

To kick off your sports-themed K-drama marathon, here are 8 titles that just hit it out of the park:

At the turn of the 20th century, Na Hee-do (Kim Tae Ri) embarks on a quest to become rivals with South Korea's best fencer. Along the way, she runs into Baek Yi-jin (Nam Joo Hyuk), a 22-year-old who went from riches to rags, and is trying to restart his life. Over the course of five years, the two try to make a relationship work, facing hurdles their youthful selves didn't expect at all.

ALSO READ: The Cast of "Twenty-Five Twenty-One" and Where You've Seen Them Before

Ko Dong-man (Park Seo Joon) was always at his best when he put on a dobok and competed as a taekwondo martial artist. Now at the precipice of his quarter life crises, he seeks to give his dream career another shot. As always, his childhood chum and fellow dreamer, Choi Ae-ra (Kim Ji Won) has his back. Eventually, Dong-man starts to see his best friend in a new, more romantic light.

A famed badminton player back in his teenage years, Yoon Hyeon-jong (Kim Sang Kyung) goes back to his roots as a coach for the rookie team of Haenam Middle School. He trains Bang Yoon-dam (Son Sang Yeon), Na Woo-chan (Choi Hyun Wook), Lee Young-tae (Kim Kang Hoon), and his legacy child Yoon Hae-kang (Tang Jun Sang) to be the best team they can be despite the odds against them.

Go Sang-ha (Han Se Jin) and Jin Won (Cheon Seung Ho) may be on the same track and field team, but they go down different paths when it comes to how they look at things. After their coach pairs them up for trainings, an unplanned romance starts to run its course.

Kim Je-hyuk (Park Hae Soo) was set on becoming an internationally-renowned baseball player until he became a convict overnight. He steadily adjusts to life behind bars, meeting new peers, and unexpectedly reuniting with an old one.

After getting broken up with by her boyfriend of 15 years, Kang Joo-eun (Shin Min Ah) enlists the help of personal trainer to the stars, John Kim (So Ji Sub) to get back in shape. With every step on their journey to fitness, the two realize how their bond is more than just about breaking a sweat.

No one can stop Kim Bok-joo (Lee Sung Kyung) from becoming the best weightlifter she can be; that is, until she gets a crush on Jung Jae-yi (Lee Jae Yoon), the older brother of her friend and fellow athlete, Jung Joon-hyung (Nam Joo Hyuk). Joon-hyung initially teases her about it, and even helps her out, but he later on starts to brew his own feelings for Bok-joo.

Two badminton prodigies, Park Tae-yang (Park Ju Hyun) and Park Tae-joon (Chae Jong Hyeop) seem to have nothing in common other than their last names and athletic prowess. Tae-joon starts to grow fond of his teammate though, and starts to make attempts to woo her, on and off the court.

8 Light, Relaxing K-Dramas to Help You Unwind After a Long Day 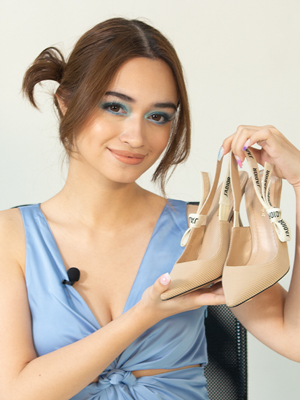 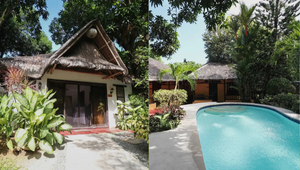 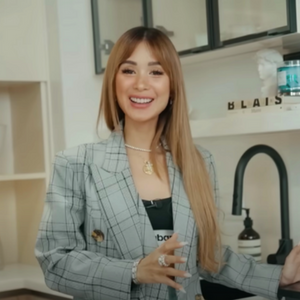 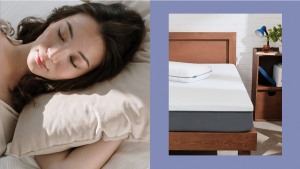