It's what we really, really want! 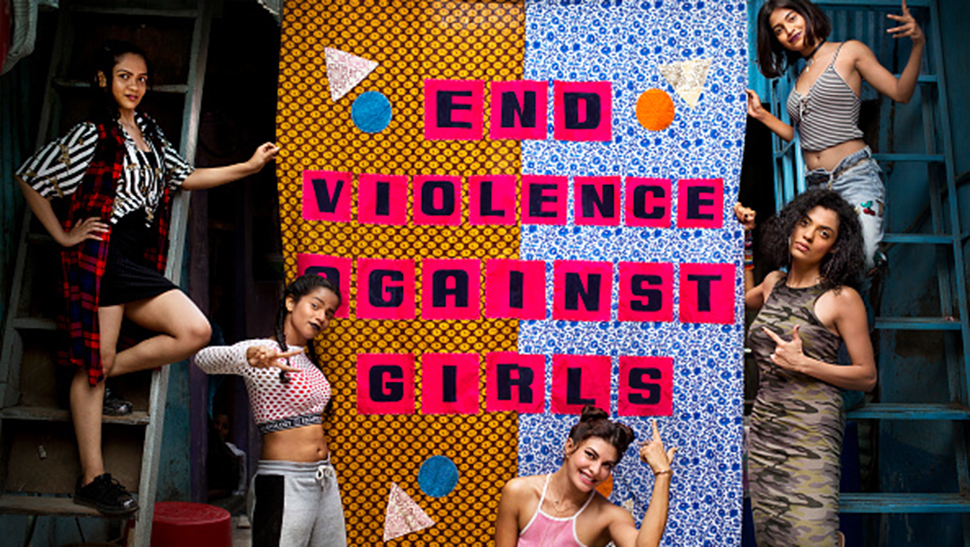 The Spice Girls may not be making a comeback anytime soon but it’s nice to know that 20 years later, global girl power remains strong and united.

Project Everyone remade the British girl group’s debut song Wannabe highlighting gender inequality and calling to empower women who face violence across the world. The video aims to raise awareness on a number of issues challenging women like domestic violence, unequal work pay, child marriages, and lack of quality education. 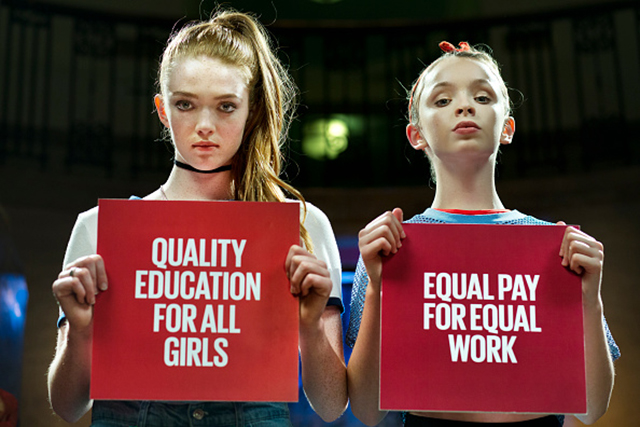 Victoria Beckham, or "Posh Spice" as we know her, endorses the clip in a tweet, along with co-founding Spice Girl Melanie C.

20 years on - Girl Power being used to empower a new generation. So proud of @TheGlobalGoals #WhatIReallyReallyWant https://t.co/mZx8QePJQE

Flattered and honoured that our crazy song is being used so beautifully @theglobalgoals #WhatIReallyReallyWant https://t.co/WwZqHdiVSk

As part of the United Nations’ Global Goals campaign aiming to eradicate poverty and fight climate change and injustice, the said video promotes ending violence against women and will be shown at the world leaders meeting in September.

In the video description, Project Everyone rallies, “2016 is our chance to use our collective power and tell world leaders what we really, really want for girls and women. The Global Goals will only ever be achieved if governments, businesses, communities, and you [will] invest in girls and women.” 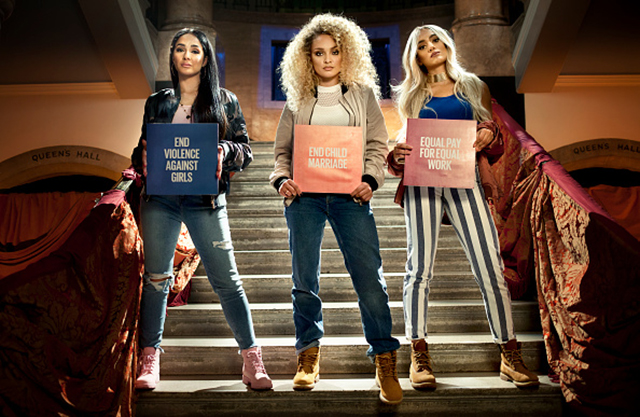 The Wannabe remake is backed by Love Actually director Richard Curtis who made a stand saying, “This year, we’re keeping up the noise and going deeper from the refugee crisis to disease, and humanitarian disasters to terrorism and war. [We're] especially focusing on the incredible importance of progress in the area of girls and women. Global goals for global girls.” 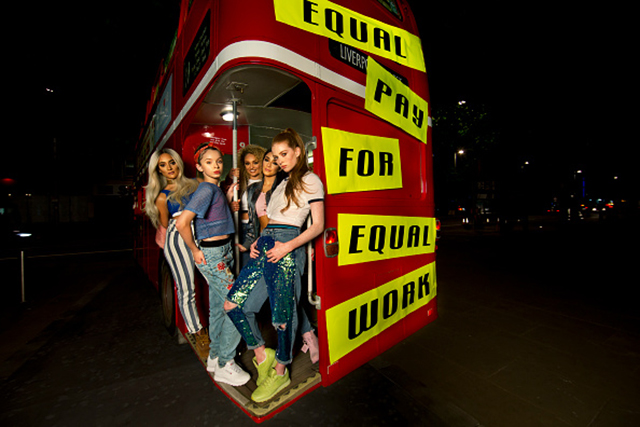 Check out the video below and tell the world what you really, really want using the hashtag #WhatIReallyReallyWant.

Victoria Beckham Won’t Be Returning for the Spice Girls Reunion

10 Cool Dishes And Desserts That You Should Totally Snapchat