ICYMI: All the Times Bea Alonzo Had the Best Clapbacks to Bashers|Read more »
Culture | By Anri Ichimura for Esquire.ph - Aug 28, 2021

Here's how much he makes. 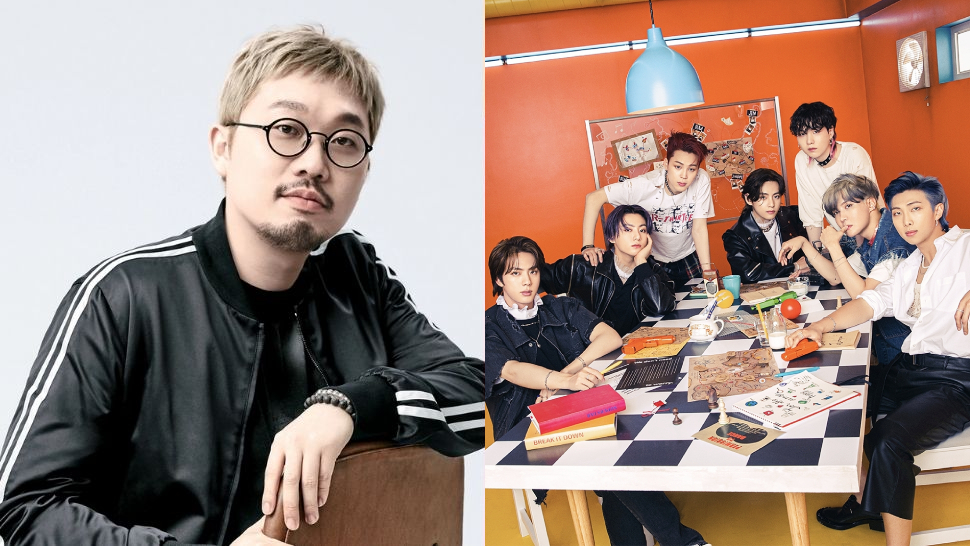 South Korea’s highest-paid employee is a creative. The producer behind the K-pop phenomenon BTS, Kang Hyo Won, is reportedly the country’s best-paid employee, according to various Korean news agencies.

According to the producer’s company, K-pop conglomerate Hybe, Kang Hyo Won earned over 40 billion won ($34 million) from January to July of 2021 in salary, bonuses, and stock profits, making him the highest-paid employee of a publicly traded Korean company.

Kang Hyo Won, also known as Pdogg, is the chief producer of BTS and has been behind every single BTS album since 2013. The critically-acclaimed producer has countless awards and number one singles under his belt, and was instrumental to the rise of BTS, now the world’s biggest band and an economic powerhouse in itself. Kang Hyo-won began collaborating with Big Hit back in 2007 when founder and former CEO Bang Si-hyuk was still getting the company off the ground.

Not even two decades later, South Korea’s most popular export, BTS, brings in billions to the South Korean economy. Hybe went public just a few months ago in March 31, and in April, Hybe acquired 100 percent of Ithaca Holdings, which through its subsidiaries, manages American and Canadian musicians like Ariana Grande and Justin Bieber.

Hybe was one of the records responsible for developing K-pop in the 2010s up to now, however Hybe is no longer a solely Korean company as it sets its sights on international artists and music industries.