Here's what we know so far. 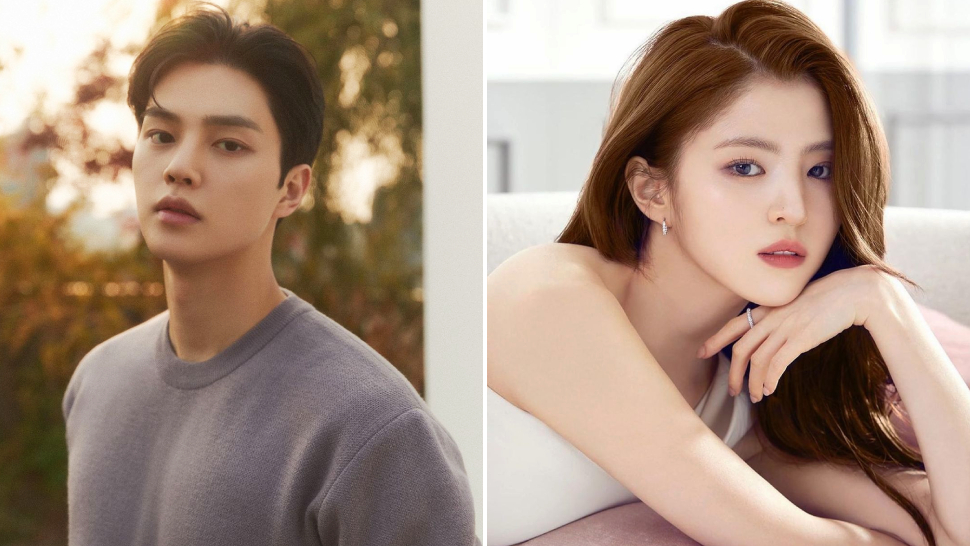 Song Kang and Han So Hee are about to make a handsome pair in an upcoming romance drama, and we can hardly wait!

In a report by Soompi, the two actors have been confirmed to star in a new webtoon-based JTBC series, temporarily titled I Know But. Kang, who’s currently in the spotlight for his performance on the second season of Love Alarm, is set to play Park Jae-uhn, an unapologetic flirt who refuses to take dating seriously. According to reports, Jae-uhn “draws firm lines between himself and other people and doesn’t reveal how he feels.” That all changes, of course, once he meets Yoo Na-bi, to be portrayed by So Hee.

In contrast to Jae-uhn, So Hee’s character is eager to play into the dating game despite the fact that she has a hard time believing in love after a traumatizing experience from her past. It’s said that when she meets Jae-uhn  “he has a magical effect on her that shakes up her determination to remain aloof.”

Both stars have expressed their excitement over their new drama together. “I’ll work hard to show a completely different side of myself through the character of Park Jae Uhn,” shared Kang. Meanwhile, So Hee revealed that she’s actually an avid reader of the show’s original webtoon, stating “I’m really nervous and I feel a sense of pressure, but I’m also looking forward to the first filming because I’m working with such great people. Please show the project a lot of love.”

So Hee is best know for her performance in the romance drama, The World of the Married, a.k.a. the highest rating K-drama on cable TV, of all time. She also has a Netflix series coming up titled Undercover, which will also star Ahn Bo Hyun, Park Hee Soon, and Lee Hak Joo.

Kang, on the other hand, fresh off the success of Love Alarm 2, will show off his ballet skills in the upcoming tvN series, Navillera, which is set to premiere this March 22.

Their recently confirmed joint project, I Know But, is reportedly slated to air on JTBC by June of this year.

3 Ways To Master Taking Photos On Your Phone, According To Bj Pascual