They're both Hallyu superstars, after all. 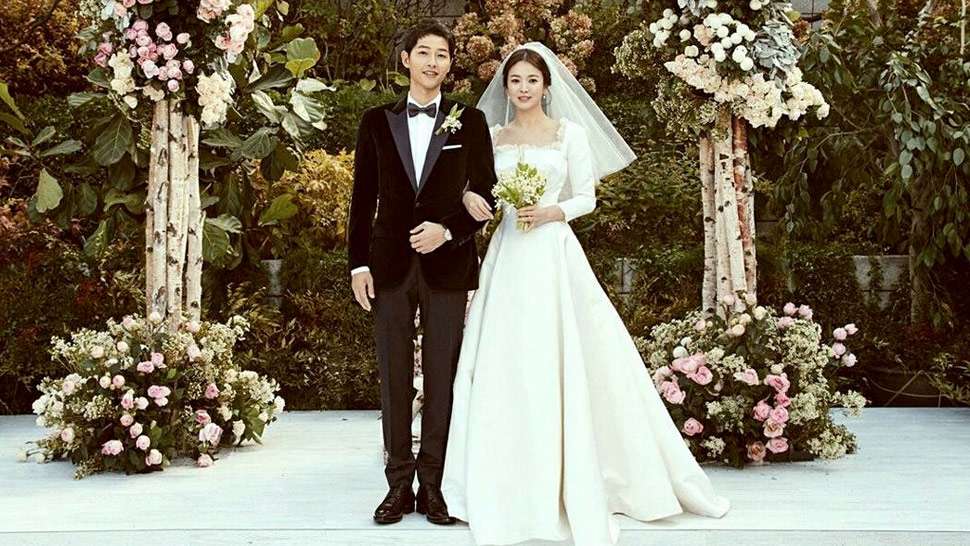 Song Hye Kyo and Song Joong Ki’s wedding had been touted as the grandest celebrity wedding in South Korea this year. The Korean superstars tied the knot on Tuesday afternoon, October 31, in an intimate garden ceremony in Seoul. The question: How much did the couple spend on their big day?

Daily Sports gave a breakdown of the expenses and estimated it to be at least KRW100 million or PHP4.7 million. But PEP.ph did its own breakdown and computation. Details below:

The Song-Song couple's wedding was held at Yeong Bin Gwan, a traditional Korean house-style banquet hall located at the annex of The Shilla Hotel. Joong Ki and Hye Kyo reportedly paid at least KRW70 million or PHP3.2 million on the venue alone. 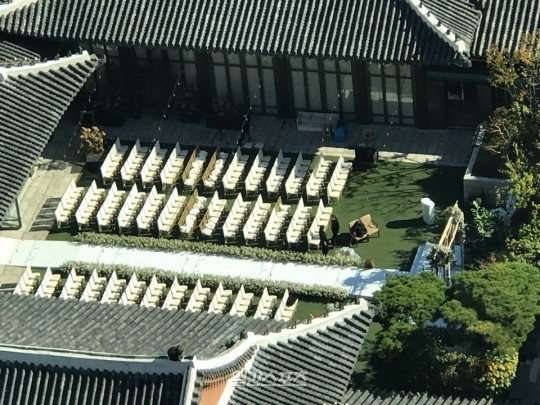 For their reception, the K-drama superstars chose a full-course meal for their 150 guests. The menu listed the following: "assorted vegetables, sea cucumber dishes, beef in black bean sauce, wedding guksu (banquet noodles), tapioca pearl persimmon purée, and many others." Each plate reportedly costs between KRW200,000 to KRW300,000 won or approximately PHP9,500 to PHP14,000. Hence, the food cost reportedly ranged from PHP1.4 million to PHP2.1 million. 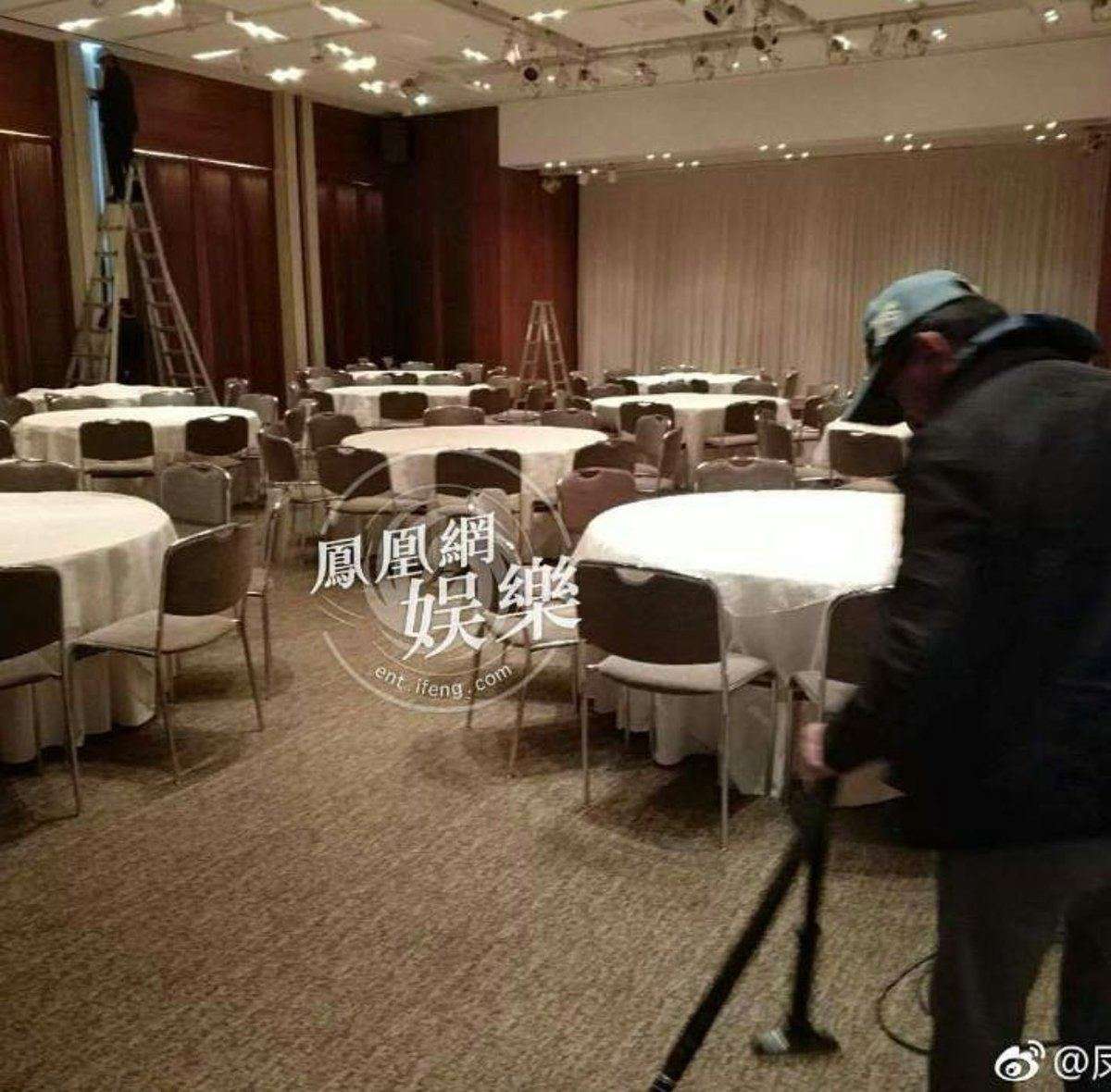 Hye Kyo's wedding bouquet and Joong Ki's boutonnière both had Lily of the Valley, the same flowers used in Dra. Vicki Belo's expensive wedding in Paris. The flowers, which usually blooms from May to June in Finland, were said to have been imported from Europe. Daily Sports reported that Hye Kyo's bouquet cost at least KRW10 million or over PHP460,000.

The venue's floral decorations cost anywhere between KRW50 million to KRW80 million. If converted to Philippine peso, the total would be PHP2.3 million to PHP3.7 million.

PEP.ph added the estimated costs of the bridal dress, the groom's suit, and the rings. According to reports, Song Hye Kyo got her wedding dress from French fashion house Christian Dior—which, according to various publications, has a starting price of $30,000 or approximately PHP1.5 million for its haute couture gown. Meanwhile, Joong Ki's peak-lapel tuxedo was from Dior Homme. Based on the price list posted on shopping site Farfetch.com, a two-piece suit costs at least $2,000 or approximately PHP105,000.

Asiaone.com reported that the Hye Kyo's wedding band was "a diamond-studded ring from Bee My Love collection, designed by French luxury jeweler Chaumet." The estimated price of Hye Kyo's ring is said to be HKD 31,000 or around PHP205,000.

Given the above-mentioned details and their corresponding cost, the total estimate of the Song-Song couple's expenses for their wedding was in between PHP9 million to PHP11.5 million.

You Need To See This Ig-worthy Resort In Boracay

These Pageant Contestants Called Out Crimes Against Women On Live Tv 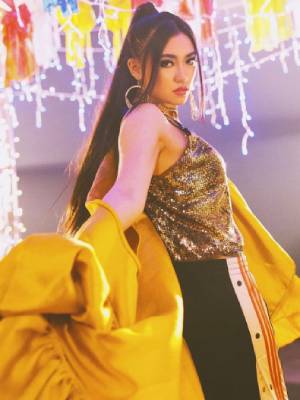 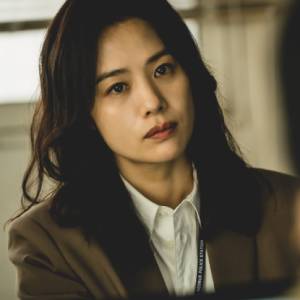 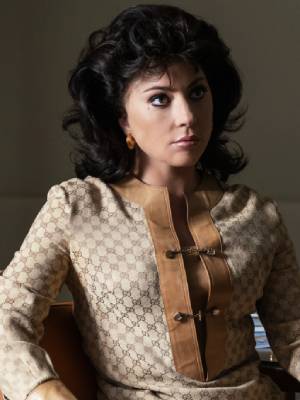 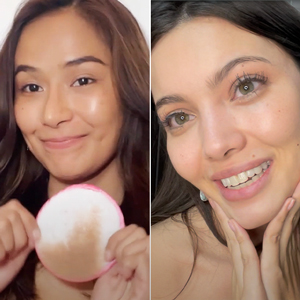 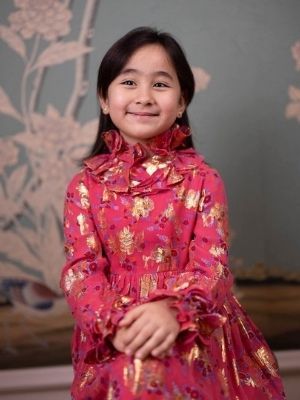 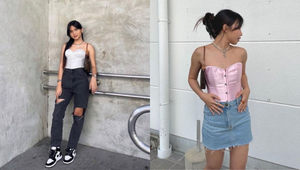 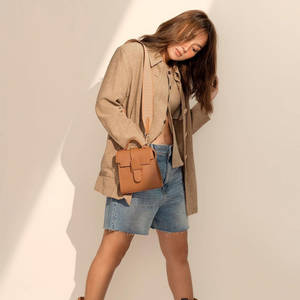 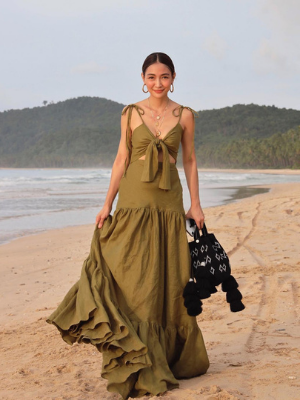 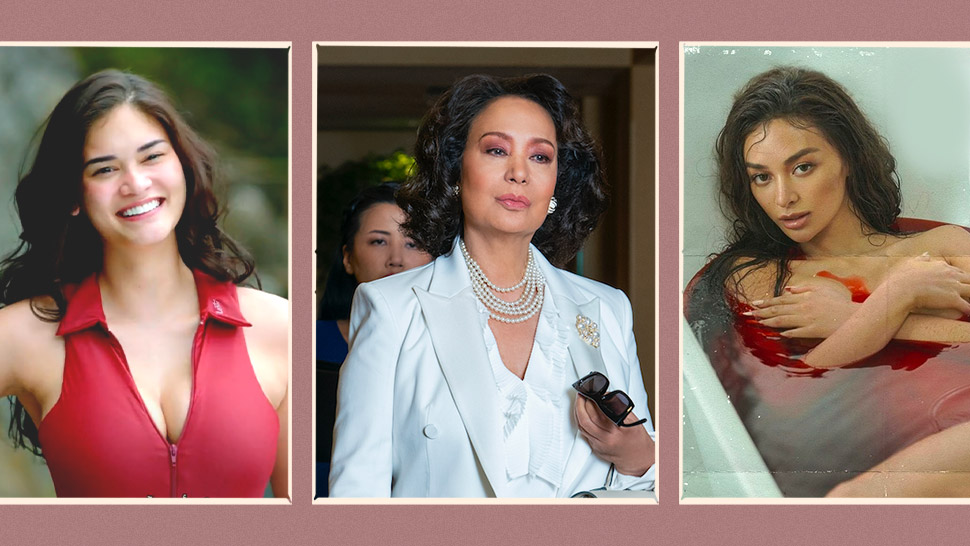 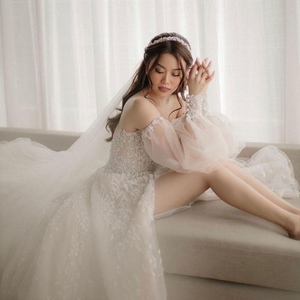 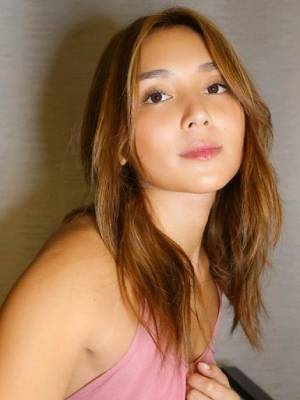 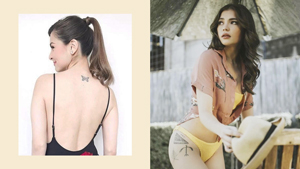