SHOP: The Preview Beauty Bag Is Officially Here and It's the Ultimate Steal|Read more »
Culture | By Marj Ramos Clemente - Mar 10, 2021

Her leading man has already been decided! 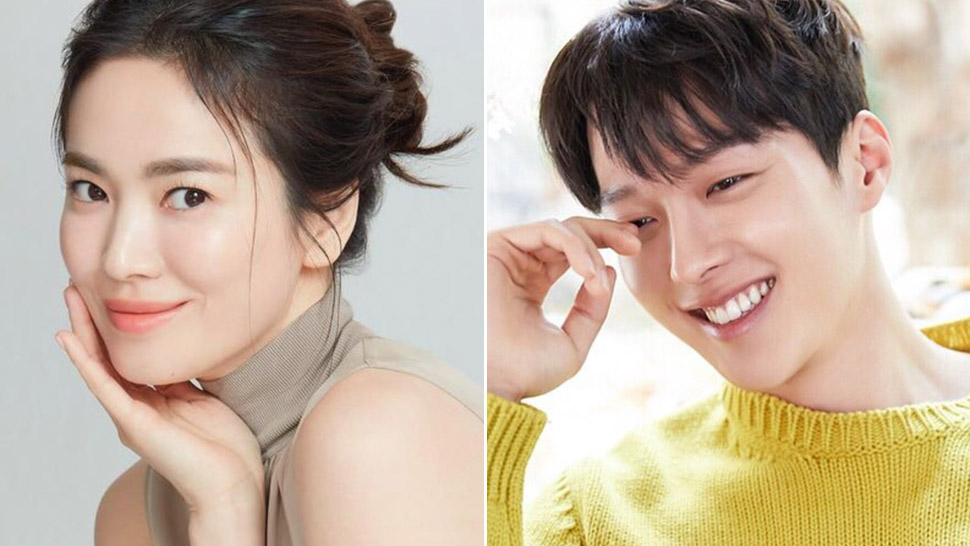 This is not a drill: More details on Song Hye Kyo's upcoming K-drama have just been revealed and we are beyond excited!

The initial news of the Hallyu queen's much-awaited comeback on the small screen made headlines back in January and we've been keeping our fingers crossed ever since. The aforementioned project was said to be in the "casting stage" then, and in a recent report by Soompi, it looks like everything has finally come together. So yup, it's really happening!

Tentatively titled Now We Are Breaking Up, the story will tackle emotional love and breakups. Below, we break down everything you need to know about Song Hye Kyo's upcoming K-drama, which will mark her return to TV since starring in 2018's Encounter.

1. Song Hye Kyo will be playing a fashionable leading lady.

Hye Kyo's character, Ha Young Eun, is a manager of a fashion label's design team, and she's described as someone who's "trendy, intelligent, and a realist." Hearing this, we just can't wait for the stylish OOTDs and designer pieces that she'll surely be wearing on the show! (We're guessing a lot of Fendi since she has just recently been appointed as the Italian luxury fashion house's global ambassador!)

Avid K-drama fans would know Jang Ki Yong from Go Back Couple (2017), Come and Hug Me (2018), Search: WWW (2019), and Born Again (2020), but this might just be his career's biggest break yet! The 28-year-old actor will play the male lead named Yoon Jae Guk, "a wealthy and popular freelancer photographer who also has the brains and looks."

Choi Hee Seo (Mistress, Stranger 2) will take on the role of Hwang Chi Sook, who attended the same high school as Ha Young Eun. She's also the director of a fashion label’s design team. Meanwhile, Kim Joo Heon (It's Okay to Not Be Okay, Start-Up) will portray the role of a "skilled PR company CEO" named Seok Do Hoon.

4. It will be led by an impressive production team.

Produced by SBS, Now We Are Breaking Up will be directed by Lee Gil Bok, who's responsible for hit K-dramas such as My Love from the Star (2013), Vagabond (2019), and Dr. Romantic 2 (2020). Meanwhile, it written by Je In, who previously penned Misty (2018), as opposed to the earlier report that she'll be reuniting with Descendants of the Sun screenwriter Kim Eun Sook.

Filming will reportedly begin in April and the target release date for the drama is sometime in the second half of this year. Ah, we can't wait!

This Café Is Right Underneath Manila Cathedral's Church Bells

10 Empowering Tv Shows To Watch On Netflix This Women's Month