DID YOU KNOW? This Makeup Hack Is the Secret to Wearing Less Concealer|Read more » 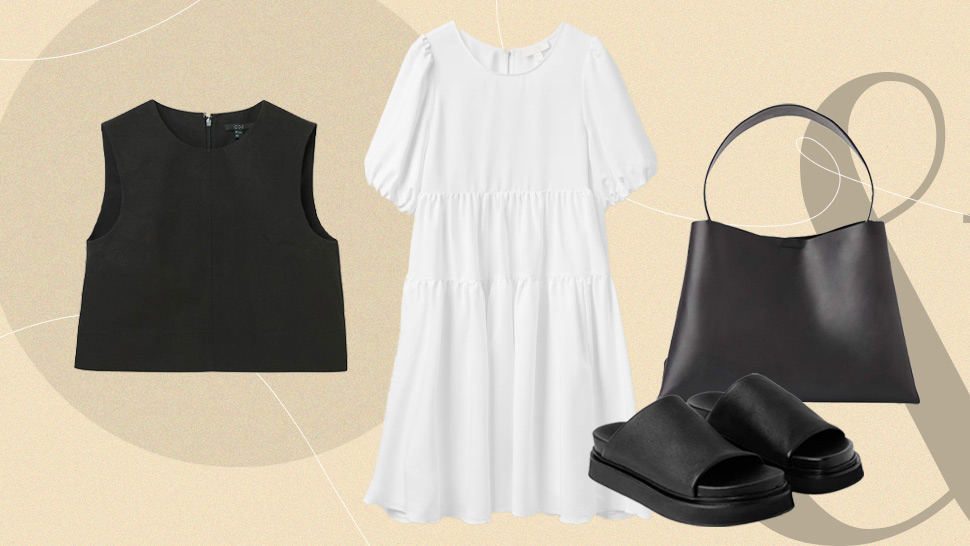 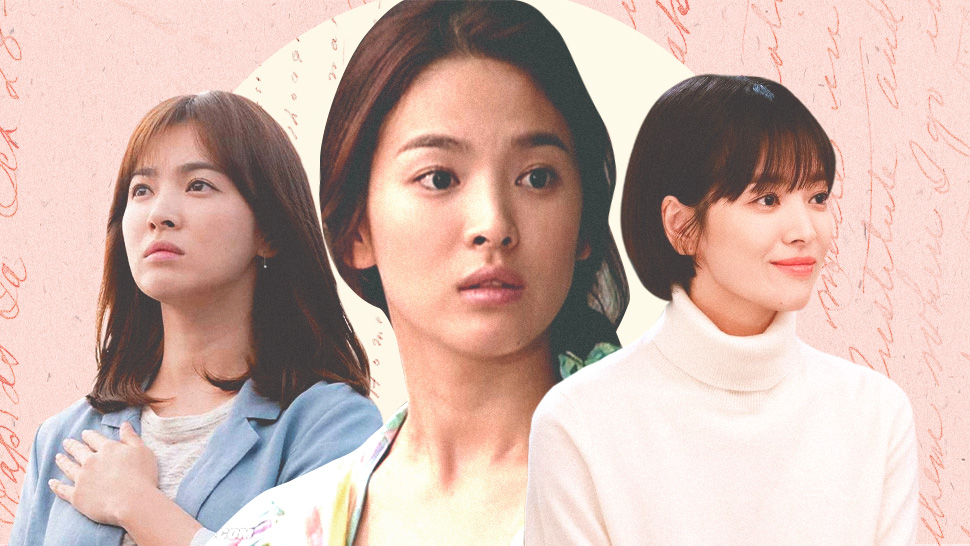 Known as one of the seasoned actors who pioneered the Korean Wave, Song Hye Kyo is undoubtedly a household name, especially for any K-drama enthusiast. That said, with almost 24 years of experience to her name, new fans of this Hallyu superstar have quite the catching up to do when it comes to her long list of accomplished shows.

To help out you out with your must-watch list, we rounded up eight of  Song Hye Kyo’s best dramas over the past years:

Switched at birth with another baby girl, Yoon Eun-suh grows up as the popular girl in school with her brother Yoon Joon-suh and their well-off parents. However, things take a turn when an accident that causes her to need blood transfusion later on reveals that she’s not the Yoons' biological daughter. Upon uncovering the truth, she’s quickly returned to her original birth mother who’s struggling to stay afloat financially. While working as a phone receptionist in a hotel 10 years later, Eun-suh is unknowingly reunited with Joon-suh and, despite their complicated past, the two end up falling in love, much to the protests of everyone around them.

Growing up an orphan, Jung Da-so willingly takes in her friend’s child after the latter dies from an accident, despite having to face the stigma of being an unwed mother. Soon after, she meets Ha Tea-woong, a young man separated from his parents from an early age. Together, the two cross paths with Kang Sae-hyun and Ho Ji-soo, an ambitious pair out for wealth and power. As these four opposing characters interact with one another, they’re eventually exposed to the best and worst parts of human nature.

As a young orphan, Kim In-ha spends his days learning how to gamble in the basement of a movie theater. When he crosses paths with the wealthy Choi Jung-won, a model student and the theater owner’s son, he tries to coax him into a life of misdeeds. The two soon become fast friends, although a riff forms between their brotherhood over the years when they eventually fall in love with the same girl.

Ju Jun-young is a passionate female producer who's determined to fight her way through the male-dominated field of drama creators. Her mentor and ex-boyfriend, Jung Ji-oh is seemingly out to make her life in the industry a living hell, but the more the two work together, the closer they get from being adversaries to friends, and soon maybe even more.

A chance meeting in a hospital pulls together an empathic soldier and a gifted surgeon. However, as their lives continue to intertwine, so do their beliefs clash. Can they continue to pursue their romantic feelings for one another despite their differences?

Opposites attract in Encounter when divorcee and hotel CEO Cha Soo Hyun and the innocent and ordinary Kim Jin Hyuk, both searching for a fresh start, cross paths and fall in love during a trip to Cuba. 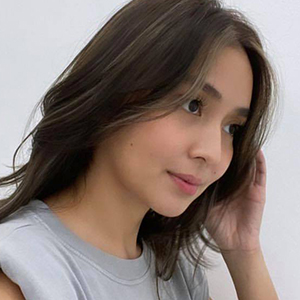 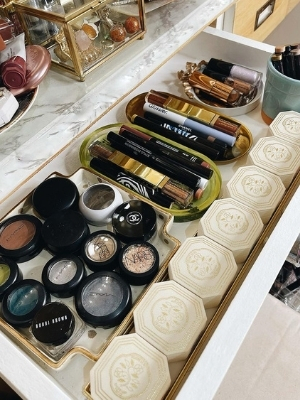 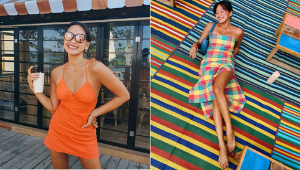 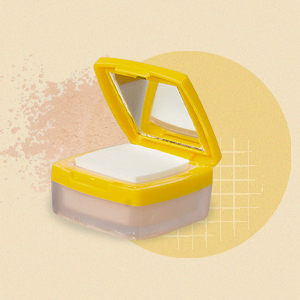 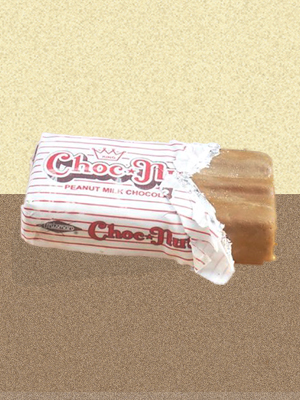 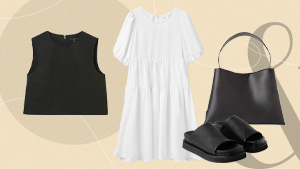