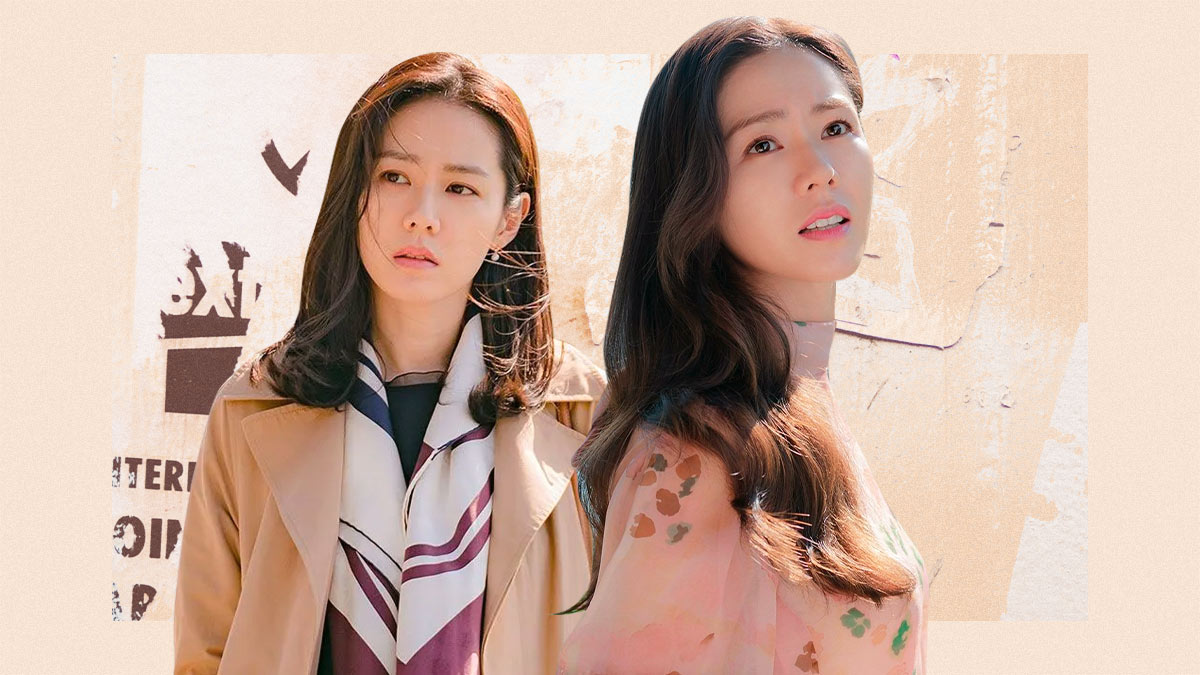 IMAGE Something in the Rain/ JTBC, Crash Landing on You/TVN
She visited Palawan over a decade ago!
Shares
Share
Tweet
Comments

In the vastly growing industry of South Korea’s entertainment scene, Son Ye Jin is undeniably a beloved mainstay known for starring in various hits like Crash Landing On You (2019) and Something In The Rain (2018). She barely needs an introduction but if you’re a budding fan who’s dying to know more details about the Hallyu star, don’t worry because we’ve got you covered!

Here’s a roundup of all the facts you need to know about Son Ye Jin:

In 2016, she shared in an open talk for Busan International Film Festival (BIFF) that she has a pretty interesting nickname: “So” which means “cow” in Korean. This is thanks to her constantly booking back-to-back projects. The actress, however, did not find it offensive at all, but rather she considers it a rewarding and flattering one considering how hard she works.

Ye Jin took on her first film project with Secret Tears (2000) when she was 18 years old. The movie centers on Gu-ho, a salaryman who drives under the influence of alcohol and accidentally crashes into a young girl named Mi-Jo. She ends up surviving the accident all thanks to her unexplainable powers that soon get out of hand. Ye Jin played a supporting role in the film as the voice of Mi-Jo. After this experience, she went on to land larger roles in various television dramas like Delicious Proposal (2001) and Great Ambition (2002).

4. She’s been doing Pilates for over ten years.

To maintain a balanced lifestyle and a refreshing glow, Ye Jin revealed during the #SmartHallyuHangout that she has been doing Pilates for the past ten years. She also mentioned that being positive is the key to her youthful visuals, stating that beauty and health are not seen in the physique but in the aura that an individual radiates.

Translated by TV host and radio broadcaster Sam Oh, Ye Jin also added “...[positive energy is] something that is glowing from within. I think that this is something that you feel as you grow older."

5. She’s athletic and considers herself a beginner at golf.

Ye Jin is indeed athletic, and her looks prove it all! As a matter of fact, she’s recently taken to learning golf during her free time. In 2021, she appeared on the Lim Jin Han Class, a YouTube show by the well-known golfer where he teaches the sport to various celebrities. While praised for her posture and swing by the audience and by Jin Han himself, she mentioned during the #SmartHallyuHangout that she would only consider herself as a beginner in the sport.

After starring in Crash Landing On You, Ye Jin is set to topbill the new JTBC drama titled Thirty-Nine, alongside theater actress Kim Ji Hyun and Hospital Playlist star Jeon Mi Do. Ye Jin will play the character of Cha Mi-jo, a wealthy and successful dermatologist, and coincidentally, a passionate golf lover!

6. She’s dating her Crash Landing on You co-star Hyun Bin.

Being the talk of the town is definitely not easy, especially for celebrities who have starred in a famous drama like CLOY. After denying the rumors multiple times, the famous “RiRi couple” finally confirmed their relationship in January of last year. It sure was an epic kick-start to 2021 for Hallyu fans, especially those who have witnessed their relationship grow since their official on-screen debut together in their film The Negotiation way back in 2018.

7. She’s an official endorser for Smart.

After enticing its audience with various teasers of someone riding a motorcycle, it was revealed in August 2020 that Ye Jin was the new face of Smart’s Signature Plan. A well-known telecommunications company and internet access provider in the Philippines, Smart managed to capture the hearts of Filipino Hallyu fans with this unexpected reveal.

Months later, Hyun Bin and Ye Jin appeared in a commercial together for the same company. Released on Valentine’s Day of 2021, the commercial displayed the power of love and affection in an advanced and technology-filled world. And in case you had no clue, the couple shot the commercial before publicizing their relationship in January of 2021.

8. She once visited Palawan.

During the virtual conference of her Smart Signature Plan reveal in 2020, the actress also confirmed that she visited the country ten years ago and stayed at one of the Philippines’ best wonders: Palawan. Known for its majestic view and picturesque greenery, Palawan won over Ye Jin’s heart as she mentioned she can’t wait to go back to the country once the pandemic comes to a close.

In a poll by Starmometer, Ye Jin was named the "Most Beautiful Woman in the World," accumulating a massive total of 4,354,037 votes. The Crash Landing On You star came first on the scoreboard, followed by BLACKPINK’s Lisa. And in case you’re wondering, the criteria for the title included the age range of 20 to 40 years old, as well as an individual’s audience reach. With her prolific background and her youthful aura, it wasn’t a surprise that she managed to get a hold of the top spot—a deserving winner indeed!

ICYMI, during the onslaught of the pandemic last February 2020, the actress donated approximately $84,453 (approximately P4.3 million) to her hometown, Daegu, in order to help them combat the spread of the ongoing virus.