SECRET IS OUT: The Popular Beauty Products You Can Find in the "Hot Girl Tote Bag" Tiktok Trend|Read more »
Culture | By Jam Nitura - Oct 5, 2020 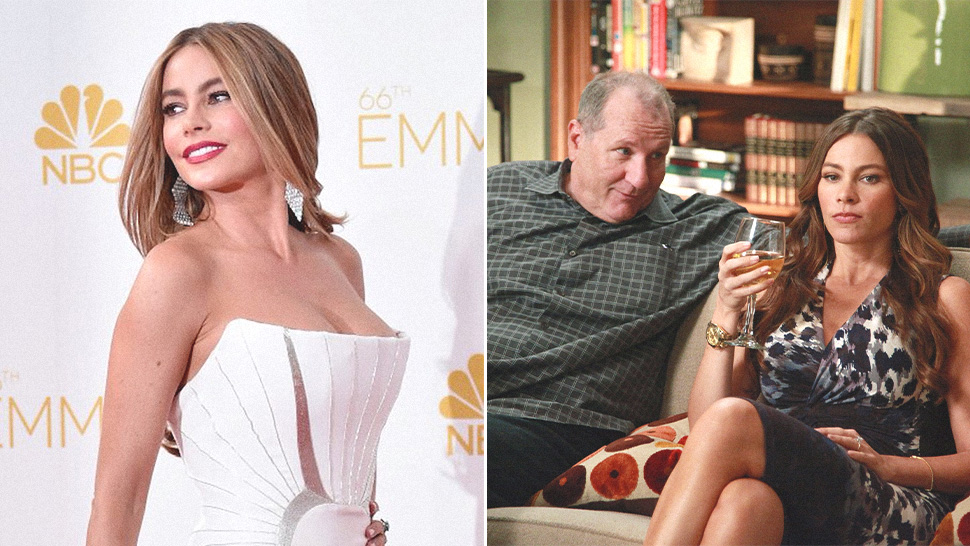 Television and movie stars share the spotlight in Forbes’ annual list of Highest Paid Actresses in the World for 2020. Leading the string of female moneymakers is Sofia Vergara, who made an icon out of her Modern Family character, the feisty and daring Gloria Delgado-Pritchett.

According to Forbes, the comedian and beloved Colombian-American actress has so far earned a jaw-dropping $43 million (or over P2 billion) in 2020 alone. The numbers show that Sofia even bested silver screen stars like Angelina Jolie and Meryl Streep.

Reportedly, the bulk of the 48-year-old’s earnings came from her talent fee for Modern Family, which only ended it’s iconic 11-year run this 2020. As per Forbes’ article, Sofia was paid $500,000 per episode of the award-winning ABC show. To put that into perspective, its final 11th season had 18 episodes all-in-all.

That said, now that Sofia’s retired her Delgado-Pritchett hat, she’s currently making bank as a judge on America’s Got Talent, where the long-running variety show reportedly pays her at least $10 million per season. Meanwhile, Forbes attributes Sofia’s other earnings to million dollar ad and licensing deals “including a line of jeans at Walmart and furniture at Rooms to Go."

Check out the full list of the Highest Paid Actresses in 2020 below.

Read up on the full Forbes article here.

Did You Know? This Is the Most Expensive Starbucks Drink Ever Ordered

All The Plants We Love In Julia Barretto's Home