The Seoul District Court junked a complaint to cancel the show. 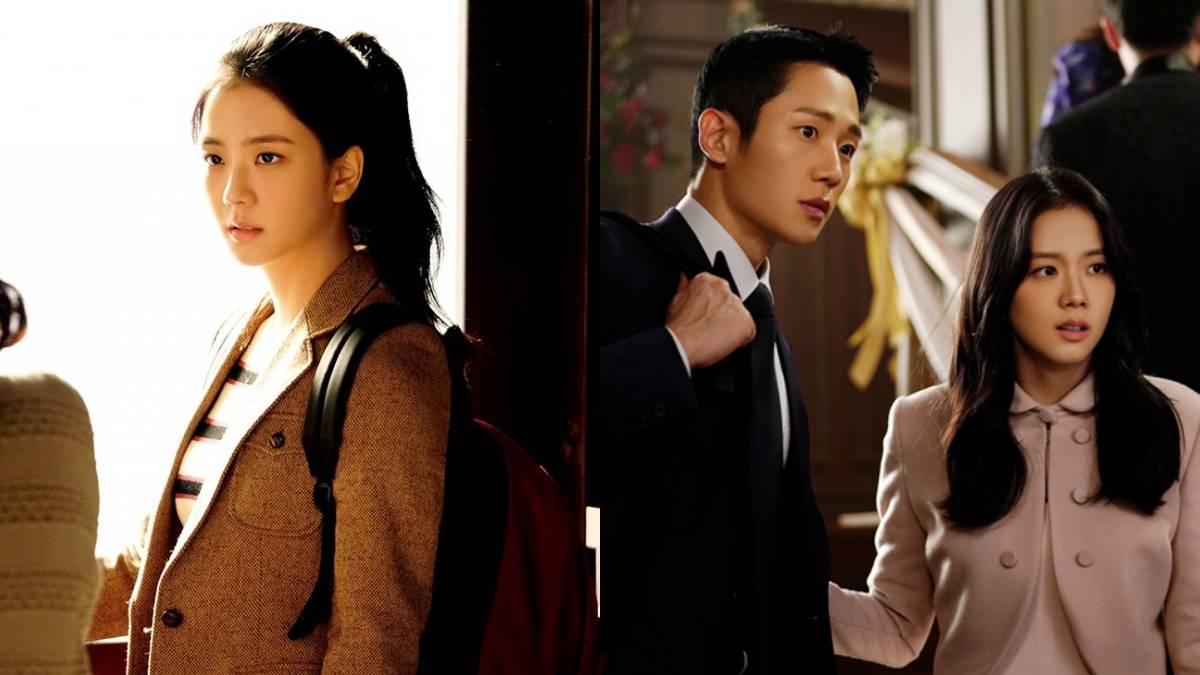 In spite of rabid calls to cancel Snowdrop, the K-drama will be allowed to continue airing, as per the Korean court.

ICYMI, Jung Hae In and BLACKPINK Jisoo’s period romance drama was embroiled in controversy a few weeks ago when a mass of Korean netizens petitioned to cancel the show just after its first episode. The said petition, addressed to Korea’s Blue House, reached 300,000 signatures in just two days.

The complaint accused Snowdrop of historical distortion and the misuse of a song symbolic to the country’s democratization movement. While the Blue House has yet to respond to it, a separate complaint altogether, led by the civic group Declaration of Global Citizens in Korea, was also filed against the JTBC show.

The injunction, however, was denied by the Seoul Western District Court. They explained, “Even if Snowdrop is based on a distortion of history, the probability that the public will blindly accept [those distortions as fact] is low…Unless the content of the drama directly involves [the civic group], it’s difficult to argue that it infringes on the rights of [the group].”

To temper the public’s anger and to ease their doubts over the show, JTBC aired three episodes of Snowdrop on its second week, instead of its scheduled two-episode release.

In a report by news outlet Sports Khan, the broadcasting company also announced they're determined to take strict legal action against online posters who will continue to spread “falsehoods” about their show.

After experiencing a drastic dip in ratings following the controversy, Snowdrop bounced back by its seventh episode, recording an average nationwide rating of 3.3 percent.

"Snowdrop" Just Aired But Koreans Already Want It Cancelled—Here's Why