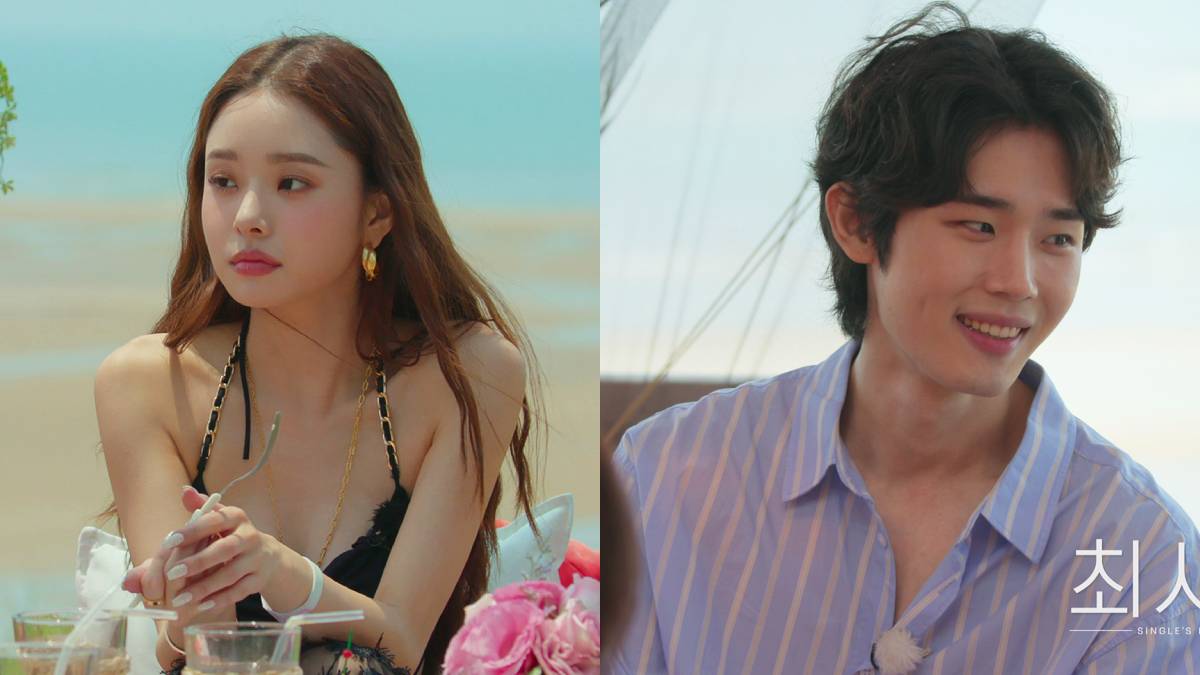 Reality shows are nothing without the drama that unfolds in some of television's most candid and unscripted moments. As of late, Netflix has picked up on quite the selection with varying genres to choose from. Though there’s a long list available, what seems to stand out are dating shows that are more often than not set on what viewers might presume as deserted islands.

In recent years, the streaming platform has come out with popular choices, such as Love Island and Too Hot to Handle. If you’re a sucker for this genre of entertainment, FYI, just last December 2021 a new show joined the streamer’s roster, and it hails all the way from the land of K-Dramas.

Single’s Inferno has been gaining traction on social media as of late. The South Korean reality show takes more of a wholesome spin on its concept, but still captures its very essence through some steamy exchanges and drama between the chosen contestants. Seemingly set on two islands, Inferno is located on Saseungbong-do, where contestants get to know each other on a surface level. With limited information about each other, they set out to impress one another solely by turning on their charms. Those lucky enough to match with their prospective partners are bound to get to know each other on a deeper and more personal level at Paradise Island, or Paradise Hotel and Resort, which is found near Incheon Airport.

Highlighting the bonds and relationships formed between the contestants, the eight-episode series is bound to surprise viewers with more twists and turns through each episode. The series was recently completed and is ready for your binge-watching pleasure on Netflix. But if this isn’t enough to convince you to add Single's Inferno to your watch list, then it's handsome cast should definitely do the trick

Don’t be fooled by his impressive physical attributes, for Kim Hyeon Joong is a shy and romantic guy at heart. The 28-year-old has been a fitness trainer for the past five years. On the side, he models for fashion and sports brands in Korea.

With his infectious charisma, it’ll be hard for you not to stan Moon Se Hoon throughout the series. In his everyday life in Seoul, he works as a culinary business owner. Having been in the industry for around six to seven years, he opened a restaurant in the famous area of Gangnam and has been running it for four years.

Shin Ji Yeon is full of surprises. The 25-year-old is a student at the University of Toronto where she studies life science, specializing in neuroscience. In the show, she shares that she was inspired to study this field after seeing her grandfather suffer from Alzheimer's disease. She also expresses her desire to get a master’s degree in bioscience when she graduates. Talk about beauty and brains!

His sweet smile and charming personality will definitely capture your heart! Outside of Inferno, Kim Jun Sik runs a food brand which he founded during his junior year in college. As evidenced by his fit physique, he's passionate about all things health.

In contrast to her other female castmates, Kang So Yeon is one that packs a punch (literally). She currently runs and operates the Hit Fit boxing gym and an athleisure company called GoodRound. Aside from being a gym owner, this fit beauty is also a judge during boxing tournaments held at her gym.

At first glance, you might think Korean actor Lee Jong Suk joined the reality dating show. More than just the famous actor’s lookalike, though, Choi Si Hun is the CEO of a fashion company.

This Busan beauty wears many hats during the day. Having lived an active lifestyle since her youth, it’s no surprise that An Yea Won has been working as a personal trainer for the past six years, as well as a pilates instructor for two years now. But that's not all—this bubbly and cheerful stunner is also a model.

Perhaps the most popular female cast member of the show, Song Ji Ah bears some similarities to BLACKPINK’s Jennie. A beauty content creator, the 25-year-old graduated from Hanyang University, majoring in Korean traditional dance. Through her vlogs and posts, she’s garnered a whopping 1.57 million subscribers on her YouTube channel and an impressive 2.5 million followers on her instagram at dear.zia.

Oh Jin Taek may have a serious and almost macho demeanor, but there's a lot more to know and look forward to about this warm-hearted contestant. He’s the owner of a tailor shop called Ascottage and has been running the business for eight years.

The 10 Most Memorable Filipino Celebrity Weddings Of 2021