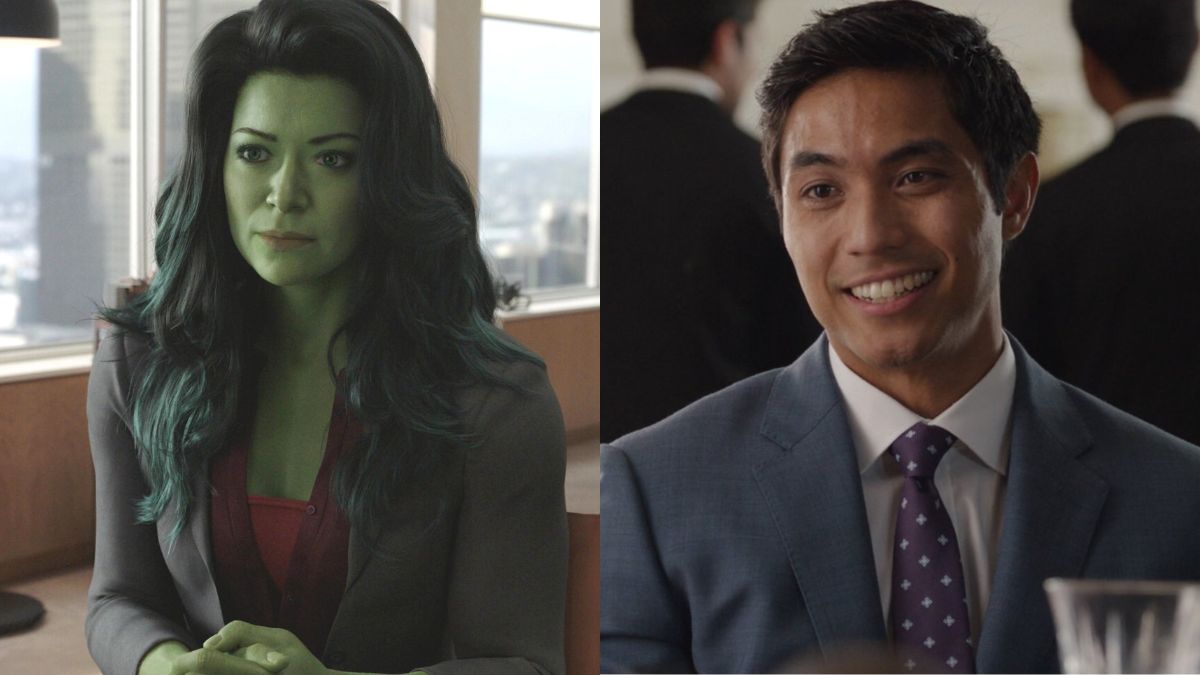 In Season 1 Episode 6 of She-Hulk: Attorney at Law, we’re introduced to Josh, the first romantic interest of Jennifer Walters’ who doesn’t have an attraction for her giant, green alter ego. And he’s got our Pinoy senses tingling!

Josh gets even more screen time in Episode 7, which just dropped, and upon further investigation (i.e. stalking), we confirmed that the actor behind Josh, Trevor Salter, is in fact part Filipino. The Pinoy radar strikes again!

The Asian-American actor’s filmography is short, but so far, he’s starred in the 2015 movie Ricki and the Flash with Meryl Streep, a 2022 episode of Blue Bloods as Officer Santos, and the Marvel show She-Hulk: Attorney at Law as the supposed “nice guy” love interest.

The Disney+ show is no doubt the biggest title he’s been linked to, and based on Episode 7’s ending (no spoilers here), Josh will play a bigger role in the last two episodes of the season.

Salter isn’t the only scene-stealing Asian-American of Filipino heritage on the show. She-Hulk’s paralegal Nikki Ramos is portrayed by Ginger Gonzaga, whose father is Filipino. Gonzaga plays Walters’ fun-loving best friend, and her character was actually rewritten to adopt Gonzaga’s real-life personality.

Marvel heroes almost never get happy love lives, so watch out for Josh (and Trevor Salter) in Episodes 8 and 9 of She-Hulk.