SHOP: The Preview Beauty Bag Is Officially Here and It's the Ultimate Steal|Read more »
Culture | By Jam Nitura - Apr 20, 2021 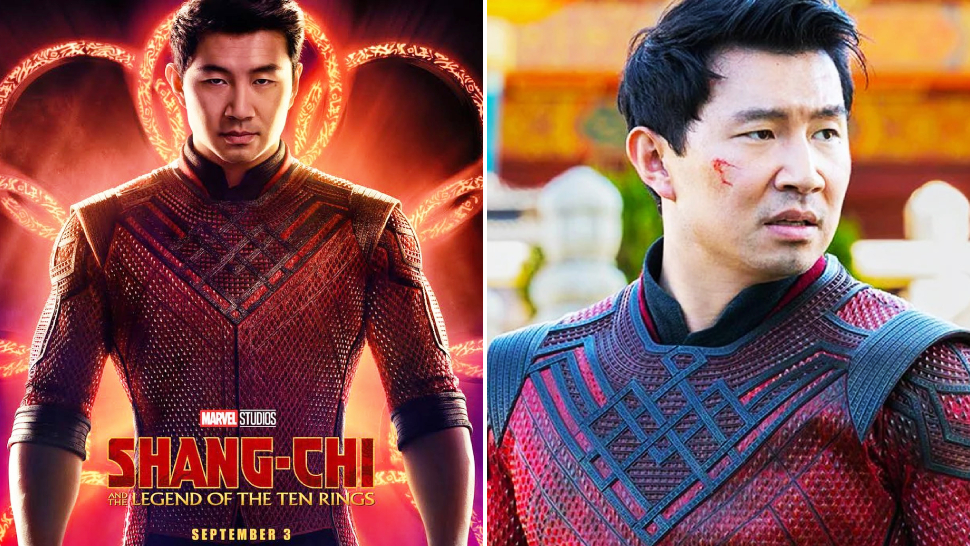 PSA: Our first peek at Marvel’s Shang-Chi and the Legend of the Ten Rings is finally out, and it looks nothing short of epic!

Marvel dropped the two-minute teaser on their YouTube channel yesterday, March 19, just in time for Simu Liu’s birthday. The actor, who’s playing the titular superhero in the film, also revealed the project’s first poster on his Instagram page, alongside a paragraph stating how grateful he is to star in the MCU’s first ever Asian-led movie. Yup, you got that right. We’re finally getting proper Asian representation 25 movies into the Marvel Cinematic Universe, a.k.a. the highest grossing movie franchise of all time. Definitely one for the history books.

“I never saw myself as the hero of my own story growing up. I struggled to find any Asian characters onscreen, and there were fewer still that made me feel truly proud of my heritage,” wrote Simu in his IG post. “It's absolutely insane to think that in just over four months, we will have a @MarvelStudios movie featuring an almost ENTIRELY Asian cast, each full of rich nuance and dimensionality.”

He continues “Shang Chi is more than just a movie—it is a celebration of our culture and a rallying cry for the forgotten, the unseen, and the overlooked. It is a reminder to take up space, to stand tall, and to be unapologetically ourselves. (Of course, it's also going to deliver superhero action like you have NEVER. SEEN. BEFORE.)”

Watch Shang-Chi and the Legend of the Ten Rings’ first teaser trailer below.

Shang Chi and the Legend of the Ten Rings will premiere in US theaters on September 3, 2021.