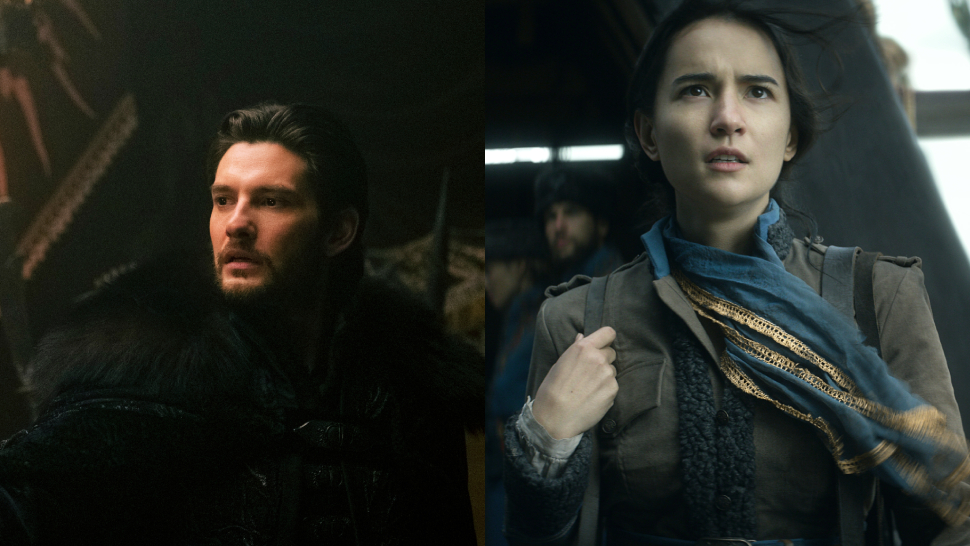 It looks like we’ll be seeing a lot more of the Grishaverse on Netflix because Shadow and Bone is officially returning for season two!

The streaming platform announced the big news during their first-ever Geeked Week, a virtual fan-centric event meant to reveal first looks of their upcoming or ongoing projects.

Apart from this, the show’s cast also went on video to personally deliver the renewal to loyal fans. “Your summoning powers worked,” said Kit Young, who plays Jesper Fahey in the series. “Spoiler alert: I’ll see you in season two,” Ben Barnes a.k.a. General Kirigan chimed in.

Watch the full cast announcement below!

Based on the original Grishaverse novels by author Leigh Bardugo, the Netflix original grew into a hit series upon its release, with more then 55 million households tuning in to the show on its first 28 days. “The series made the Top 10 list in 93 countries around the world and hit #1 in 79 countries, including Australia, Brazil, Germany, Russia, Spain, South Africa, and the U.S.,” Netflix also notes.

“I’ve been writing in the Grishaverse for nearly ten years now, so I’m thrilled we get to keep this adventure going,” said Leigh regarding the renewal news. FYI, she’s also an executive producer on the show. “There are so many places we’ve barely gotten to visit and I can’t wait to introduce our audience to more of the saints, soldiers, thugs, thieves, princes, and privateers who make this world so much fun to explore. It’s going to be real magic to see our brilliant, talented cast expand.”