She will start filming her scenes on November 24! 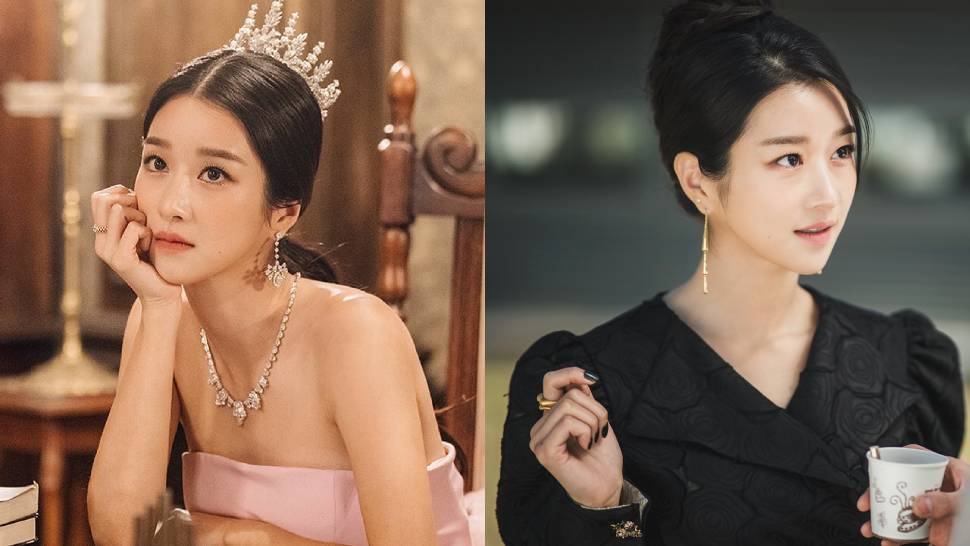 IMAGE INSTAGRAM/goldmedalist_official, Its Okay to Not Be Okay/TVN
She will start filming her scenes on November 24!
Shares
Share
Tweet
Comments

After more than a year of waiting, we'll get to see Seo Ye Ji again on the small screen! The It's Okay To Not Be Okay (IOTNBO) actress is set to lead a new drama and it will mark her much-awaited comeback in the industry. Excited to know what role she's playing?

Here are all the details about Eve's Scandal:

Under the melodrama genre, Eve's Scandal is about a chaebol's divorce lawsuit worth 2 trillion won (around P85.2 billion) that startled South Korea. ICYDK, a chaebol is a large conglomerate owned by a family. Think of SoKor's Samsung, Lotte, and Hyundai—these household brands has a string of companies under their umbrella. In Eve's Scandal, the chaebol has a wealthy and influential background.

As reported by Soompi, Ye Ji will lead Eve's Scandal as Lee Ra-el "who was born between a genius father and a beautiful mother." Her undeniable charisma is compared to a dangerous flower, which is the result of a family affair. Ra-el is at the center of the shocking lawsuit after marrying a financial company CEO, played by actor Park Byung Eun (Kingdom, What's Wrong With Secretary Kim).

Joining Ye Ji and Byung Eun is Lee Sang Yeob, whom you've seen in the dramas The Hymn Of Death and While You Were Sleeping. His character in the drama is named Seo Eun-pyung, a human rights lawyer who fell in love with Lee Ra-el.

Another cast member of Eve's Scandal is Move To Heaven star Yoo Sun and she will portray Han So-ra, a daughter of a politician. She got married into a chaebol family and although she looks confident, she's actually the opposite on the inside.

Screenwriter Yoon Young Mi will be writing the storyline of Eve's Scandal. It was reported that the script was the talk of the town in South Korea because of its solid plot. Her previous works include Birth Of The Beauty and Bride Of The Sun.

Byung Eun, Sang Yeob, and Yoo Sun have already started filming yesterday, November 21. As for Ye Ji, she will start recording her scenes on the 24th of this month. Eve's Scandal will air in the first half of 2022 via tVN.