LOOK: Everything We Know So Far About the Live-Action "Avatar" Series on Netflix|Read more »
Culture | By Jam Nitura - Aug 3, 2021

For a country that supposedly prides itself on being “LGBT-friendly,” the Philippines, in actuality, has a long way to go before it can claim to be any kind of safe haven for the queer community. The SOGIE Equality Bill, which might help to achieve just that, has been stuck in limbo for the past two decades, and with dissenters vehemently opposing the bill in the Senate, it seems the journey to equality remains a steep climb.

Despite the roadblocks the bill continues to face though, Senator Risa Hontiveros urges Filipinos, whether part of the community or not, to keep the fight in public conversation. Having championed the bill for years, the Senator once again re-filed it in the 18th Congress last December 2020, after it failed to hurdle the Senate in 2019.

They key to eventually seeing the SOGIE bill into law, according to Senator Risa, is to remain persistent and loud. “If we can get it to [the] period of interpolations in [the] 18th Congress and then they stop us there, we re-file it in the 19th Congress and get it into [the] period of amendments, until it can be passed hopefully in the 20th Congress,” she told Preview during a Summit Sandwich Session interview.

She reiterates, “Ang important lang is to keep it in the public conversation…kailangan lang na we keep that conversation going, we keep those voices out there, amplify them until even the Congress of the Republic, even the Senate, no matter its composition will have no choice but to finally vote on it and pass it [into] law.”

Alternatively titled the Anti-Discrimination Bill, its provisions aim to prevent discrimination against individuals based solely on their sexual orientation or gender expression. Though each person has their own SOGIE (Sexual Orientation and Gender Identity Expression), the fact that it’s poised to give LGBTQIA+ folks equal rights has given dissenting groups the viewpoint that the bill will impede on their religious beliefs—a misconception Senator Risa is continuously working to dispel.

Should the bill still stall at the 18th Congress, as per Senator Risa, the fight continues. “Nakapaghanda na kami with the community and other allies ng mga proposed compromised formulations of some of the provisions, [while] preserving the heart and soul of the bill but trying to address their concerns in the language of the bill,” she explained. “I like to say na even on days when I’m not optimistic or when I even feel pessimistic, I always choose to hope. I think tungkulin natin yan bilang mga aktibista, I think tungkulin namin yan bilang mga politiko, to always choose to hope.” 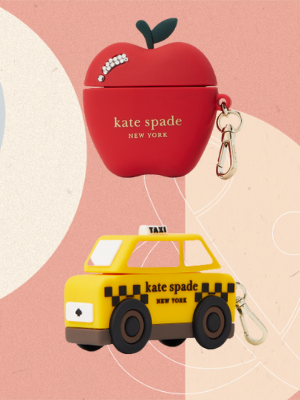 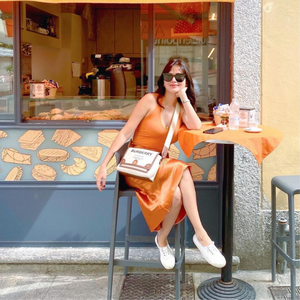 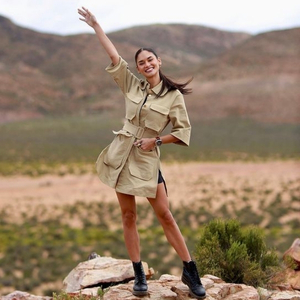 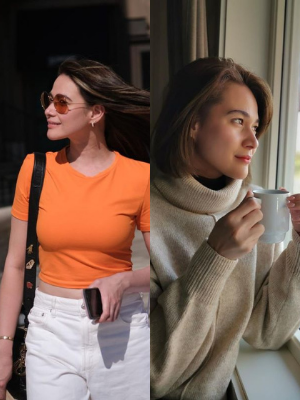 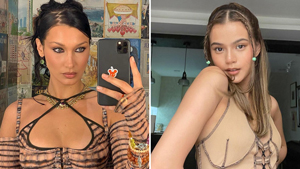 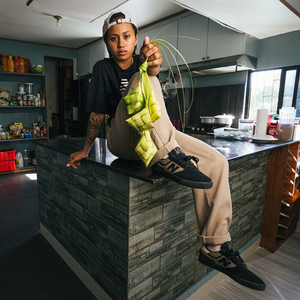 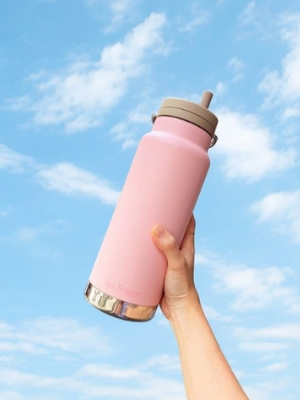 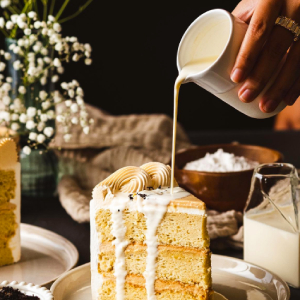 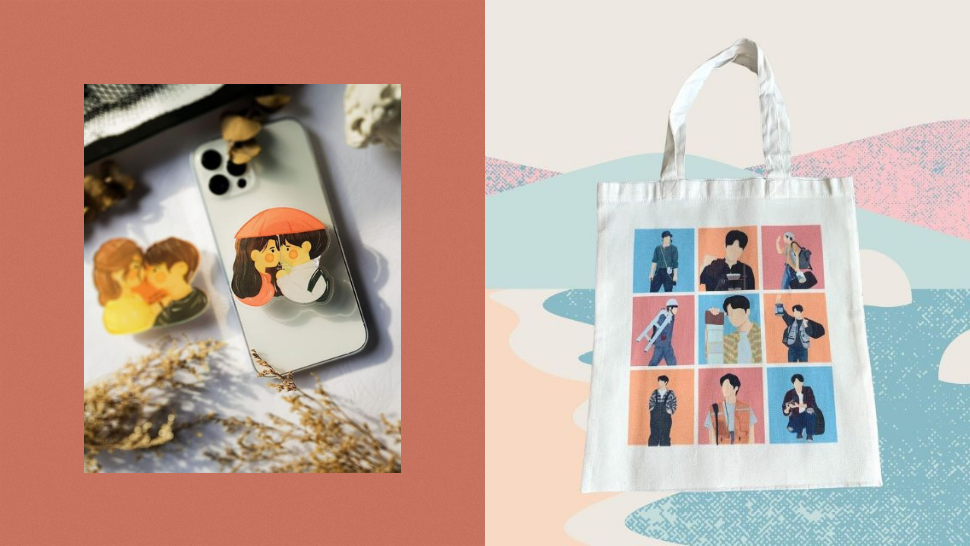