“I think there’s something over me that is maybe my bipolar that kind of just keeps me humble — in a dark way.” 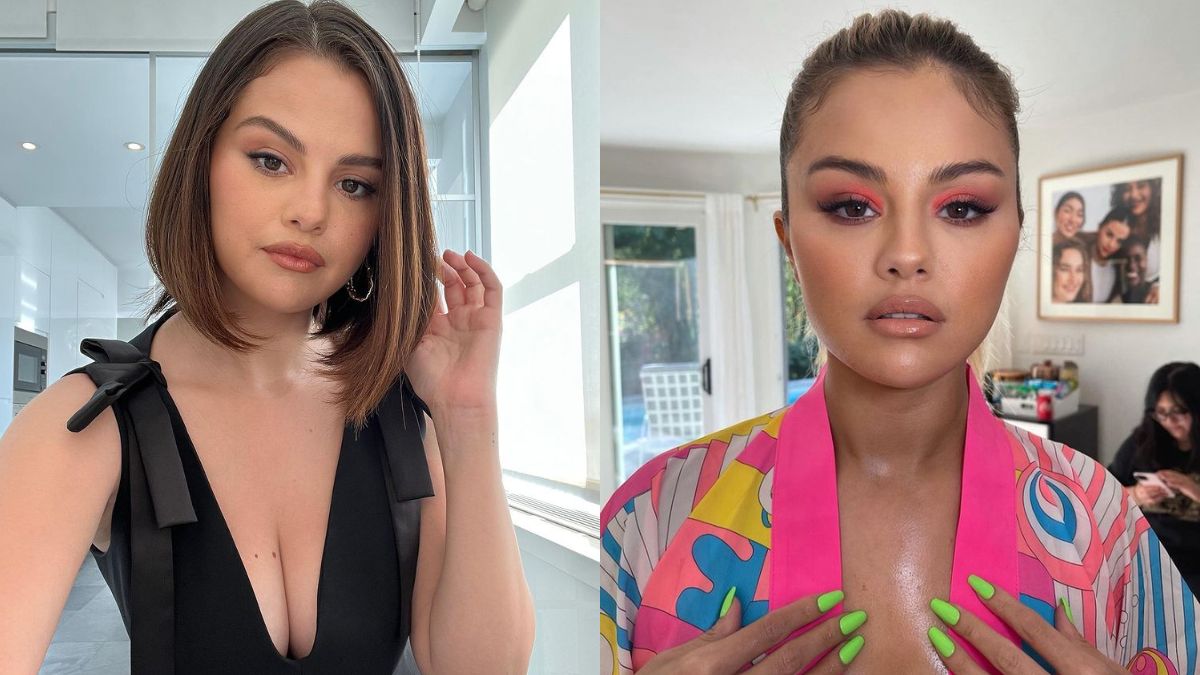 IMAGE Instagram/selenagomez
“I think there’s something over me that is maybe my bipolar that kind of just keeps me humble — in a dark way.”
Shares
Share
Tweet

Selena Gomez has always been forthcoming about her struggles with her mental health, sharing with her followers how she came to terms with her bipolar disorder. In an interview, she revealed that while she plans on starting a family, her medications might limit her chances.

“That’s a very big, big, present thing in my life,” she told Rolling Stone. “I think there’s something over me that is maybe my bipolar [disorder] that kind of just keeps me humble — in a dark way.”

"It took a lot of hard work for me to (a) accept that I was bipolar, but (b) learn how to deal with it because it wasn't going to go away." Selena tried various therapies to help her condition, including dialectical behavior and cognitive behavioral therapy, along with visiting gurus and therapists. To raise more awareness and encourage others treading the same path, she also launched Wondermind—a website devoted to mental fitness.

Talking more about her future, she got candid and said that despite the challenges, she’s looking forward to starting a family and having kids. “However I’m meant to have them, I will.”

She added: “Eventually, I’m going to be tired of all of this, so I’m probably just going to devote most of my life to philanthropy before I peace out.”

In terms of her love life, Selena shares that working with Steve Martin and Martin Short changed her standards when it comes to dating. “Being around two adult gentlemen — because that’s what they are, they are very sweet and kind and hilarious and inappropriate sometimes, and it’s the best — I just learned so much.

“And my expectation for a man, to be honest, or any human, is to be as decent as these two human beings are. They have been doing this longer than I’ve been alive, and they are the kindest people.”

The Lose You to Love Me singer is determined not to tolerate any “discomfort” in her life anymore — in both a personal and physical sense. “[My past has] allowed me to develop a character where I don’t tolerate any sort of nonsense or disrespect. I find my toleration of any sort of discomfort, usually disrespect, or whatever, even just unnecessary stuff, it’s not taking over me anymore.”

We’re rooting for you, Sel!

This story originally appeared on Cosmo.ph.* Minor edits have been made by the Preview.ph editors.