ICYMI: Sarah Lahbati Is Normalizing Stretch Marks on Her Instagram and the Internet Is Loving It|Read more »
Culture | By Steph Sison - Sep 8, 2017

"Strength doesn't mean that you have to put on a façade." 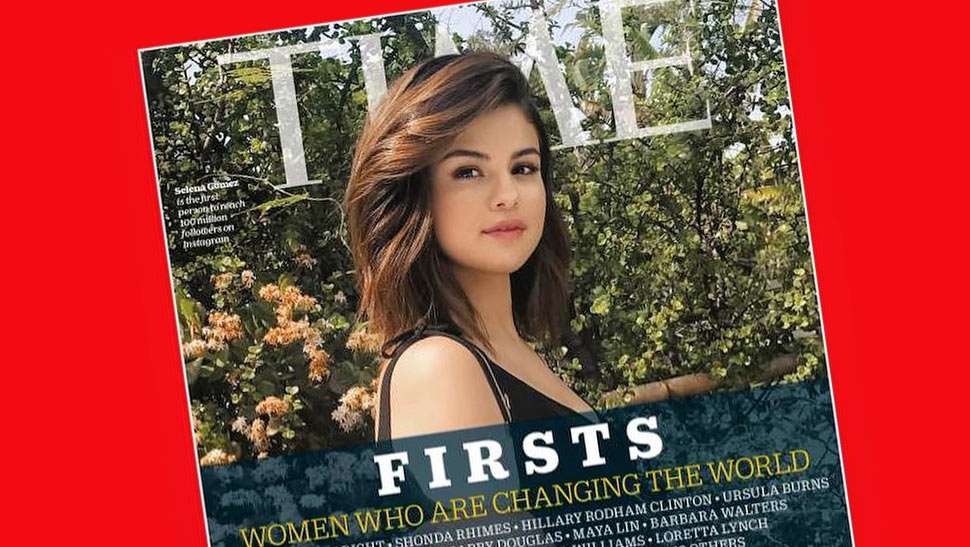 IMAGE INSTAGRAM/selenagomez
"Strength doesn't mean that you have to put on a façade."
Shares
Share
Tweet
Comments

Selena Gomez is undoubtedly the queen of Instagram with over 126 million followers to date. Being the first to accomplish this feat, it even landed her on the cover of Time Magazine.

Time's special issue, entitled Firsts, honors 46 other women who are first to make a historic accomplishment and are on their way to changing the world in their respective fields. Selena is dubbed as the Tastemaker and fronts one of the 12 covers of the magazine.

In her interview, Selena acknowledged that her status now was molded upon her early breakthrough in Hollywood. "There's a trust that I have with people my age or a little bit younger that I don't think I would have if I started [acting] later." She credits her mom, Mandy Teefey as well, for the woman she is today. She says, "She has the ability to make me feel like I was capable of doing anything I wanted."

She also tackled the bitter side of having a strong following on social media which also affects her self-esteem. Selena shares her learnings, "Strength doesn't mean that you have to put on a façade. I think strength is being vulnerable. It's already difficult to get up every day and feel good about yourself without seeing the highlights of everyone else. I hope my fans learn that who they are is beautiful and how they can connect with other people by sharing what they're feeling. It's very personal to me."

See all their profiles here.

How to Look Good in a Bodysuit According to Selena Gomez