How to Get a Second Passport

First, check here if you're eligible to apply. 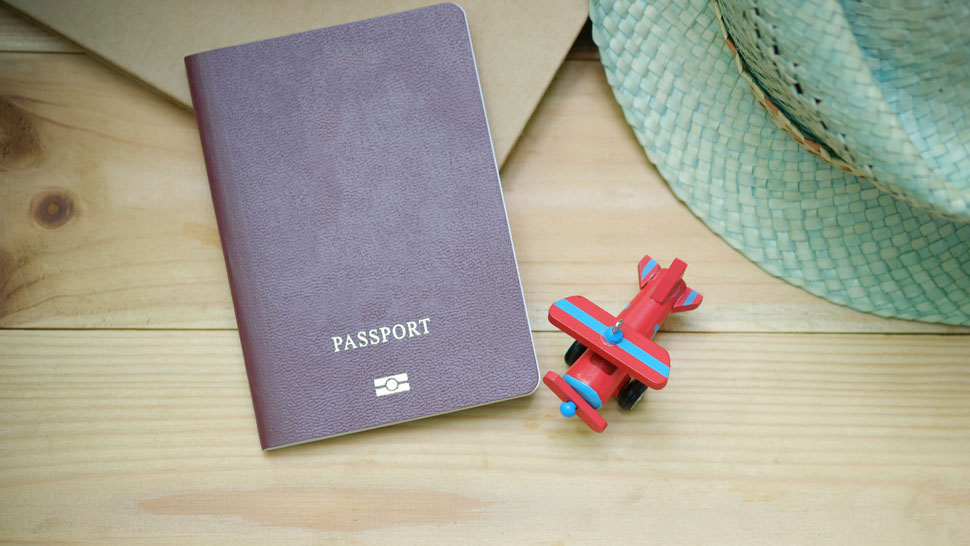 The mere mention of a second passport sparks a number of questions, from how much it costs to how long it takes to get one. First things first: A potential applicant must know if he or she is eligible to apply for one.

Knowing the many misconceptions that surround the various citizenship investment and residency programs, Henley & Partners managing partner Dominic Volek helps shed more light on who and how one can reap the benefits of a second citizenship and, ultimately, a second passport.

Why apply for a second citizenship?

Who applies for a second citizenship and why? Although it varies on a case to case basis, they're usually those who fall under the category of high-net-worth-individuals (worth at least $5 million) or ultra-high-net-worth-individuals who make up the bulk of the citizenship or residency applicants. They also have perfectly valid reasons. According to Volek, there are two major drivers in the Philippine market, and one is to increase mobility. The Philippine passport falls in the 73rd spot at Henley & Partner's annual passport ranking, giving its holders visa-free access to just 67 countries. Meanwhile, a Malta passport holder gets the privilege to travel to 182 global destinations.

"Many of our clients just want to get a better travel document and therefore the Caribbean [citizenship programs] are very useful because they can invest as low as $100,000 to $200,000 and in four to six months they can get a second passport," says Volek.

Seldom do second passport holders actually move to the country they've applied to, especially if it's a Caribbean nation. If it's mobility they seek, these investment programs make a convenient option. Meanwhile, bigger countries like Portugal offer enticing programs that are often pursued for residency.

Volek also describes two extreme client profiles, where on one end of the spectrum, there are applicants from unstable countries who are looking for a lifeline, while on the other end, there are the younger applicants with newly acquired wealth who view owning a second passport as a status symbol.

Why are there misconceptions surrounding the legality of a second citizenship?

At times, people confuse citizenship by investment programs as merely buying a passport, but Volek assures us these two concepts are entirely different. "At the end of the day, the reality is that [clients] will be investing into a country and will have to go under due diligence checks for 12 months and anti-money laundering checks before they can make an investment to become citizens," he clarifies. It just turns out that one of any citizen's rights would be to own a passport.

Not all countries allow their people to hold multiple citizenships, but fortunately, the Philippines is not one of them. Volek notes that while Chinese and Indonesian nationals make up a large portion of the CIP market, they are technically not allowed by the state to hold more than one passport. Other countries that do not allow dual citizenships include India, Japan, Malaysia, Singapore, Thailand, and Saudi Arabia.

What is the success rate for applying for a second citizenship?

Nations that offer the citizenship by investment program do not typically disclose their acceptance rates for applications, shares Volek, but Malta released an annual report for the year 2018 detailing how 233 applicants were approved, with only 75 applications (25 percent of the total number) declined after its due diligence checks. This is considering that Malta is the golden standard for these checks.

From an agency's perspective, Henley & Partners assures a 100 percent success rate because it only takes on clients who it thinks will pass a country's standards. The company does its own due diligence checks on interested clients and has the advantage of working with some of the governments on its programs, which makes Henley familiar with any potential problems that may come a client's way.

What are the qualifications for applying for a citizenship?

It takes more than financial capacity to apply for a second citizenship. Current nationality is a big factor. There are certain nationalities of countries such as North Korea and Afghanistan that are flagged and therefore on the blacklist. There is also a list of high-risk nationalities that require a more in-depth due diligence check. For these countries, Henley typically enlists the help of a third-party provider to create a more detailed background check.

Once that's cleared, the agency will check on the clientâs personal background. "They must be clean—no current investigations or no criminal records," says Volek. Any civil cases must also be concluded.

Governments will also take a closer look at how a client earns his or her living. This will also involve taking a look at the nature of their businesses and the legitimacy of their sources of income.

There is also the special case of Politically Exposed Persons (PEPs). A PEP is defined as one who is seated in political office, one who is a shareholder in a state-owned entity, or one who is directly related to someone who falls under the first two categories. If a PEP is applying, then again a more detailed due diligence check is a requirement along with whatâs called Background Verification (BVR).

Can families apply together?

What are some of the different citizenship investment programs?

There are a handful of countries that offer quick processing, but it is best to consult with an agency for an option that best suits one's needs. Greece, for example, offers a Golden Visa program thatâs ideal for families as it can provide a residence permit within 30 to 60 days and applies to the family, including the applicant's spouse, children, parents, and spouse's parents for a minimum investment in a property worth €250,000.

The Cyprus investment program is lauded as one of the most covetable as successful applicants can live, work, and study in Schengen member countries once full citizenship is granted with a real estate investment worth at least â2 million. There are also new developments to the program that grant citizenship once an applicant fulfills these two requirements: a donation of €75,000 to the country's Research and Innovation Fund or another certified enterprise and a donation of  €75,000 to the Cyprus Land Development Corporation.

One of the newer programs is the Moldova citizenship investment program, which was launched in November 2018. While its due diligence check is a hurdle with a four-tier verification process, applicants and their families can get their citizenships and passports in only 90 days. There's an upcoming real estate option that's worth €250,000 aside from application and approval fees while there's an operational route that would require a minimum contribution of €100,000 for a single applicant up to €155,000 for a family of five or more.

65 Countries Philippine Passport Holders Can Visit Without a Visa

Here's Why You Should (or Shouldn't) Watch "quezon's Game" 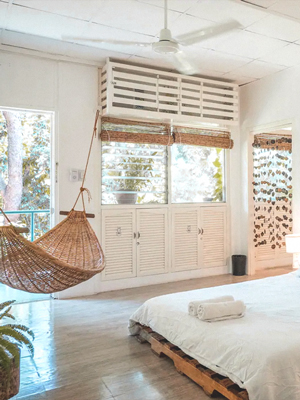 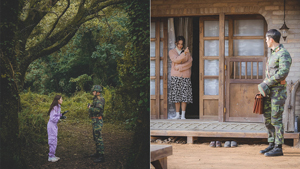 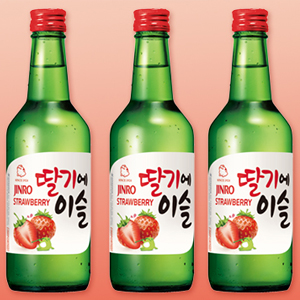 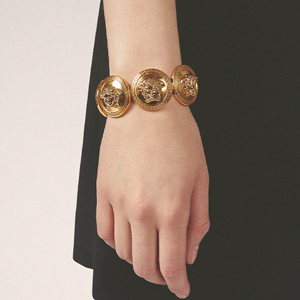 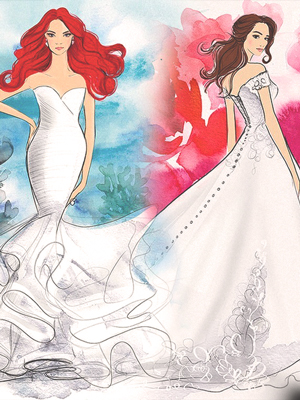 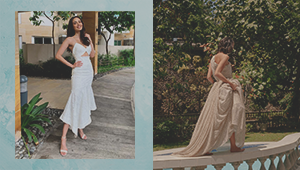 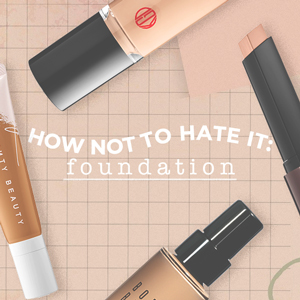 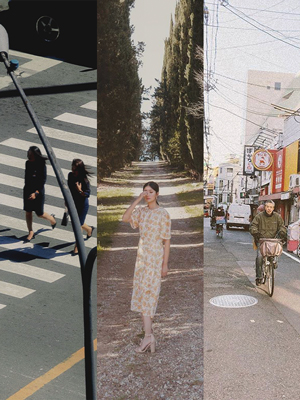 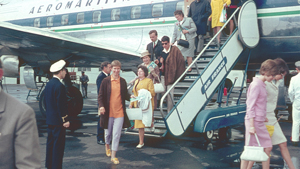 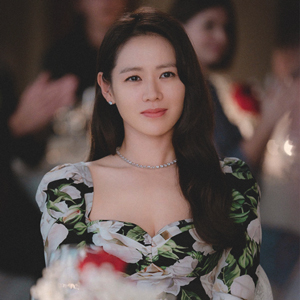 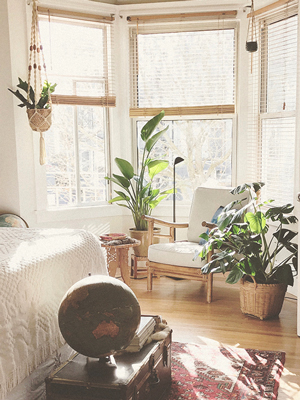 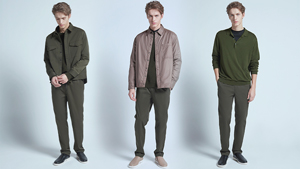 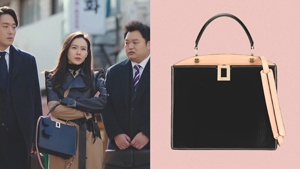 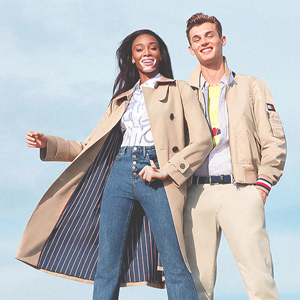 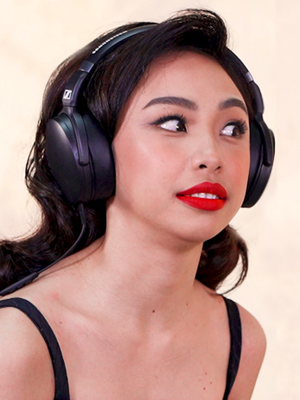 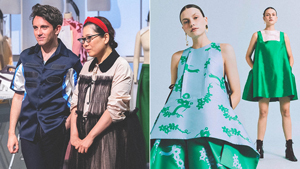 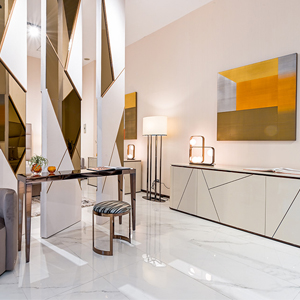