We Could Finally Be Meeting Aliens by 2036, According to Scientists

The countdown is on. 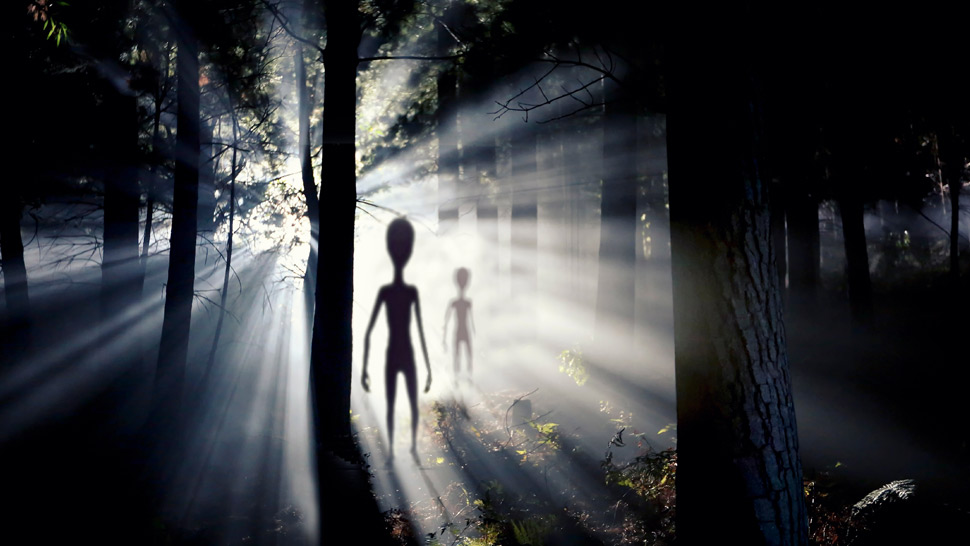 With the year 2020 has been, it's only fitting to end it with a bang. By "bang," the internet thinks that that means a good 'ol alien invasion. Jokes aside, however, scientists say it isn't such a farfetched idea. Maybe not this year, but in the near near future.

According to the SETI Institute, a corporation that is dedicated to extraterrestrial activity, somewhere around 2036 will be the time. SETI astronomer and astrophysicist Seth Shostak tells The Debrief, "SETI doubles in speed roughly every two years because the speed is largely dependent on computers."

He continues, "So just follow Moore’s Law, and you know, I bet everybody a cup of Starbucks that we’ll find something by 2036." That's pretty soon—15 years, to be exact. It might sound crazy, but at this point, who knows?

What could happen if we found alien life? We don't know what the aliens will do, obviously. But, governments around the world already have set protocol in case it happens. Like informing people, and handling potential reactions by the public. Here are other things that might happen.

In other news, NASA is tracking an unidentified flying object that's on its way near-ish Earth. Hmm... how timely. Read NASA's statement below if you need assurance that this isn't an alien invasion.

"I suspect this newly discovered object 2020 SO to be an old rocket booster because it is following an orbit about the Sun that is extremely similar to Earth’s, nearly circular, in the same plane, and only slightly farther away the Sun at its farthest point," says NASA Center for Near Earth Object Studies director Dr. Paul Chodas.