SHOP: The Preview Beauty Bag Is Officially Here and It's the Ultimate Steal|Read more »
Culture | By Jam Nitura - Dec 15, 2021

Did You Know? Sandara Park Almost Played the Lead Role in "My Girlfriend Is a Gumiho"

Jun Ji Hyun was also initially considered for the role before it ultimately went to Shin Min Ah. 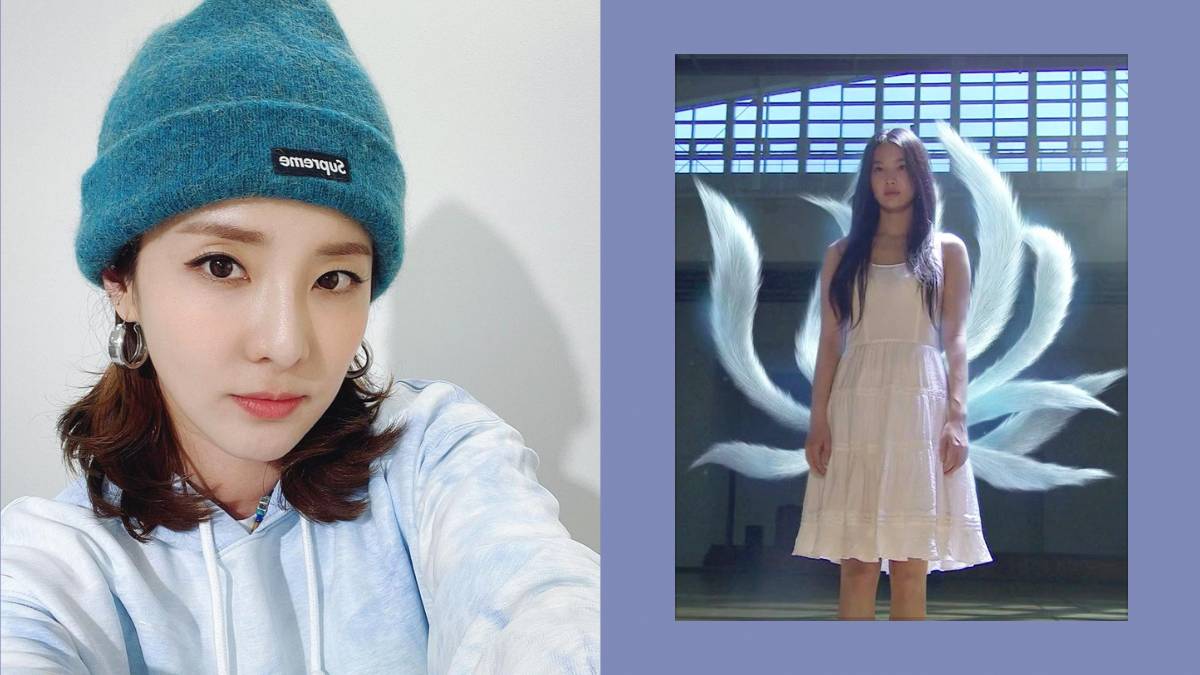 IMAGE INSTAGRAM/daraxxi, My Girlfriend Is a Gumiho/SBS
Jun Ji Hyun was also initially considered for the role before it ultimately went to Shin Min Ah.
Shares
Share
Tweet
Comments

Before Shin Min Ah became a bona fide global sensation this year thanks to Hometown Cha-Cha-Cha, she first made a name for herself in Korea over a decade ago with her lead role in My Girlfriend Is a Gumiho.

The SBS drama won Min Ah a number of awards, and it remains an iconic title often attached to her name to date. That said, did you know that My Girlfriend Is a Gumiho almost didn’t happen for the actress? Casting for the drama was a hot topic in Korea back in 2010 as three different stars were reportedly being considered to play the titular character.

Among these trendy names was Sandara Park, who had just debuted with 2ne1 a year prior. Back then, Dara’s notable credits included starring roles in the Filipino films Can This Be Love and D’Lucky Ones, and a supporting part in the historical K-drama The Return of Iljimae.

It’s definitely not a stretch to say that My Girlfriend Is a Gumiho would have been a defining role for Dara's acting career in Korea, much like it eventually was for Min Ah. Reports, however, claimed that YG, Dara’s company at the time, turned down the opportunity.

Fierce competition for the part of Gumiho didn’t stop there, though. Hallyu leading lady Jun Ji Hyun was also offered the lead role. Should she have accepted, the series was supposed to be her big comeback project, alongside the action drama The Fugitive: Plan B. In the end, Ji Hyun turned down both shows and, instead, appeared next in her 2011 international film Snow Flower and the Secret Fan.

After much speculation and discussion, Run On actress Shin Se Kyung initially agreed to star in My Girlfriend Is a Gumiho, but her casting eventually fell through. Thanks to this, the coveted spot finally landed on Min Ah’s lap, and the rest is history.

In a 2020 interview with Marie Claire Korea, Min Ah revealed she was actually anxious to take on the Gumiho role seeing as netizens doubted her for her “dark” image, which they’d established from the actress' past projects. Luckily, the romantic comedy allowed Min Ah to showcase a different side of herself and to change the public’s perceptions on her personality. “Once I’d done a bright role, articles started referring to me as ‘lovely.’ I had been called ‘cold’ before that, but then it became the opposite,” she said.

Sandara Park's Secrets for Achieving Youthful Skin in Her 30s

You Won't Believe How Much Sandara Park's Net Worth Is

Did You Know? These Countries Have The Most Miss Universe Winners