You can stream them on Netflix and Viu. 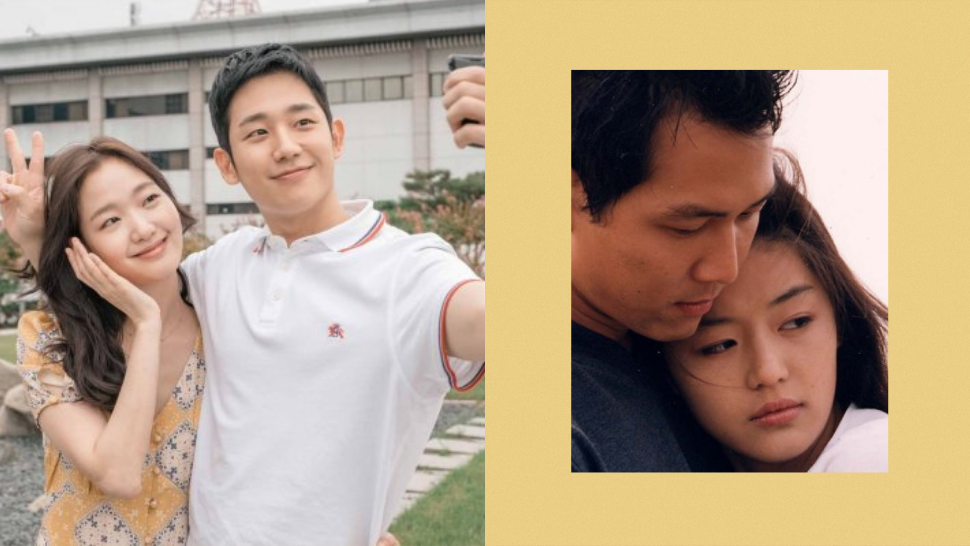 IMAGE Tune in for love/CGV Art House, Il Mare/Blue Cinema
You can stream them on Netflix and Viu.
Shares
Share
Tweet
Comments

When I want a romantic watch to make me feel giddy, I usually turn to K-dramas and movies: Some of them are cute, relatable, and just overall heartwarming. These days, I have been binge-watching a number of romantic Korean movies and I assure you—these aren't the overly-cheesy kind.

Here, let me share with you six romantic Korean movies on Netflix and Viu that will get your heart fluttering:

The short plot, according to Netflix: "The day they meet, a new music program starts on the radio. It's an answer to his prayers—then they lose touch."

The short plot, according to Viu: "Tae Il lives a fast life as a low-level thug. When he learns that he has a terminal illness without much time left to live, he falls in love for the first time."

The short plot, according to Netflix: "An intellectually-disabled 20-year-old woman is on the hunt for her prince charming when she's confronted with a family crisis."

The short plot, according to Viu: "A young woman from 1999 and a young man from 1997 begin a parallel-time love story separated by a span of two years when they start to receive each other's letters in the mailbox."

The short plot, according to Netflix: "Without a job, money, or a girlfriend, a man takes his chances when his childhood sweetheart hails all the way from China just to marry him."

The short plot, according to Viu: "When a new girl comes to town to live with her mom, two of the most popular guys in her high school fight for her affections and get swept up in a romantic triangle."