River Island, The Iron Throne Make An Appearance At Bgc

Plus other exciting news about The Great British Festival. 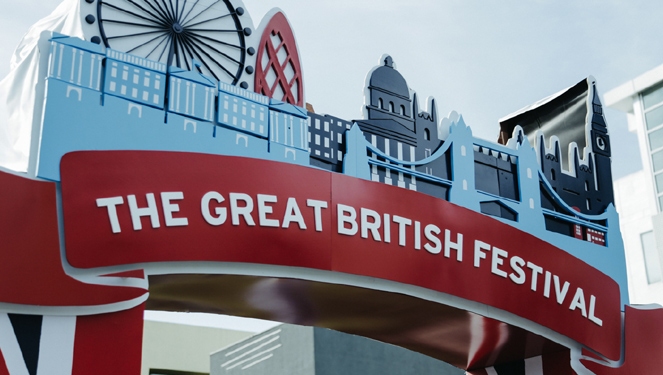 The British Embassy brought the United Kingdom to Manila with the opening of the GREAT British Festival last February 27. The festival area, which stretches the entire kilometer of Bonifacio High Street, showcased the best of British creativity, innovation and heritage with several booths neatly clustered into sections. 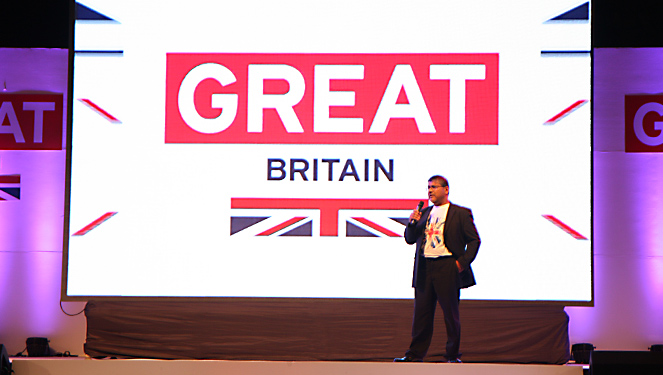 British Ambassador to the Philippines, Asif Ahmad, led the ribbon cutting ceremony saying, “This is a great celebration of Philippine-British partnerships that we have been building over the years. We wanted this festival to highlight the many aspects of British excellence. We’ve more than doubled our partners, with 58 companies joining us this year. We’ve got food, fashion, film and more in store this weekend.”

A favorite among the many events lined up was the UK in Miniature replicas that included the Game of Thones’ Iron Throne where guests gamely posed for selfies. Other famous landmarks displayed were the Balmoral Castle, Big Ben, Buckingham Palace and Stonehenge, as well as pop culture icons like the Tardis (Dr. Who), Sherlock Holmes’ door to Baker Street, and the mythological Loch Ness Monster. 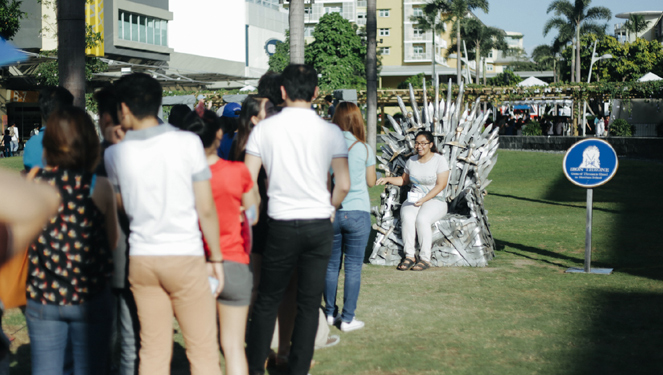 The queue to the Iron Throne. Is that Daenerys Targaryen? Hmmm... 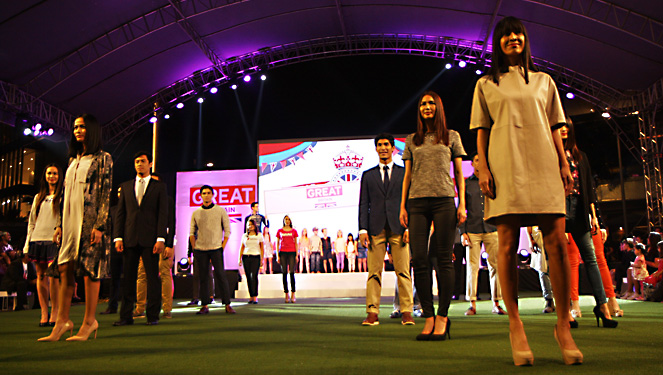 The fashion show featured a total of 16 British brands. 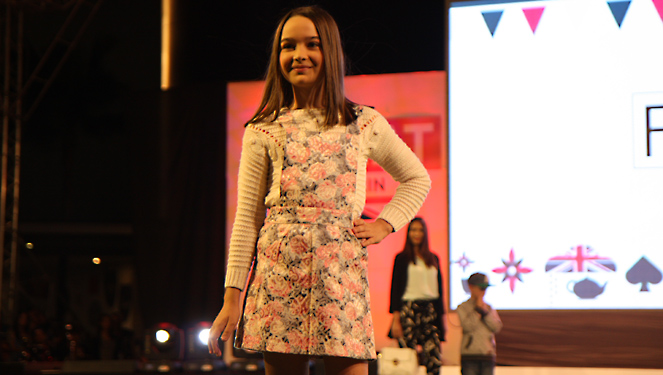 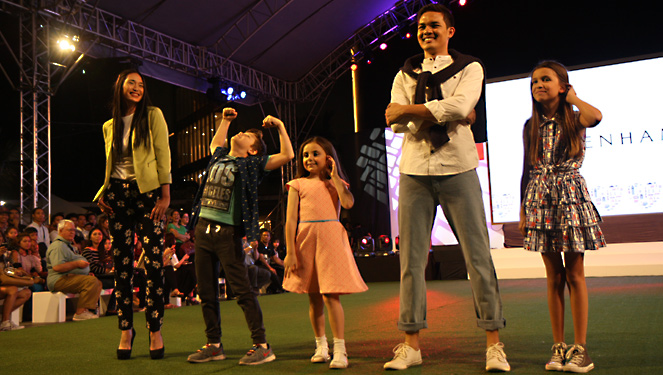 Them models having fun on the runway while we're taking down notes for our next trip to Debenhams.

The Great British Festival had a three-day run, from February 27 to March 1, 2015 at Bonifacio High Street, Fort Bonifacio Global City.

Your Fave Club With A View Just Turned 1!

There Was A Tinder Party In Cubao, And It Was Awesome 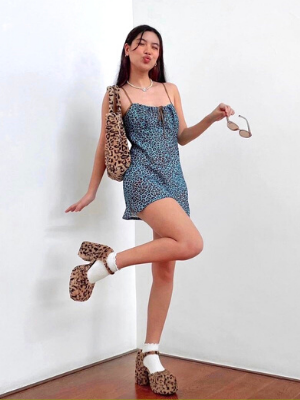 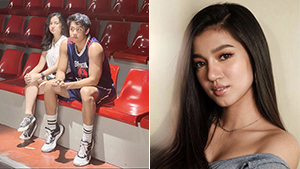 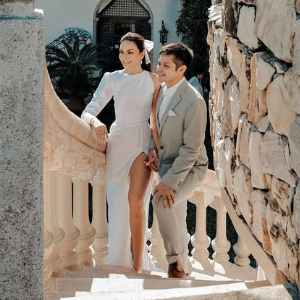 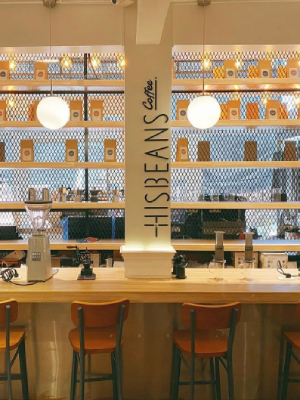 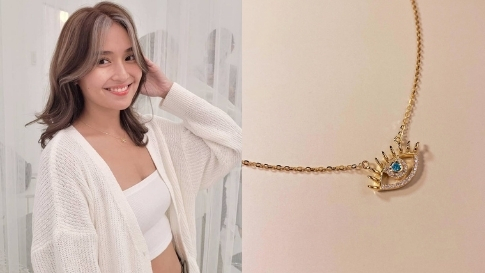 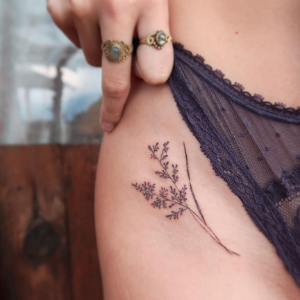 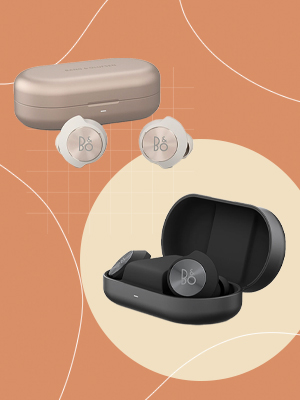 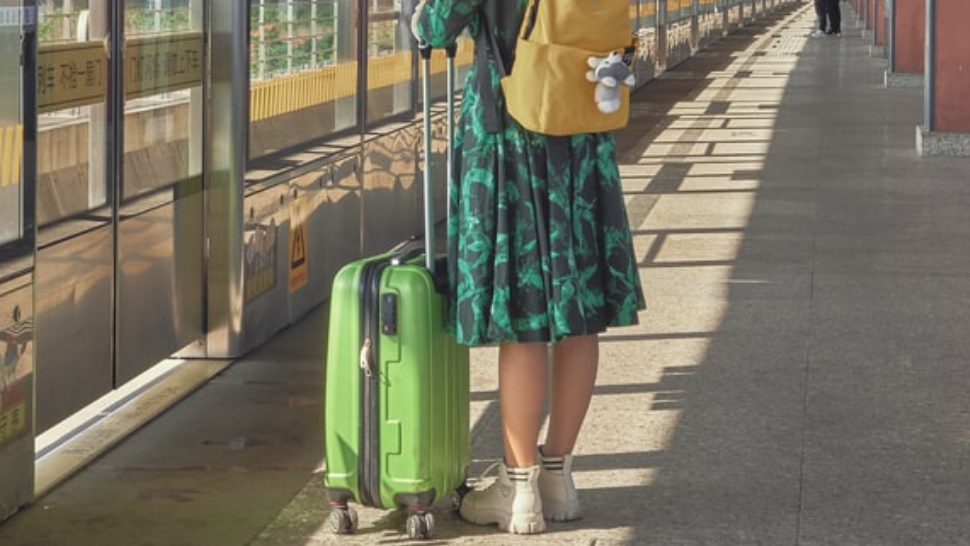 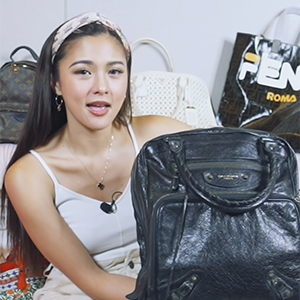 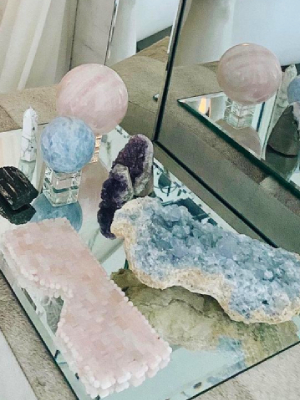 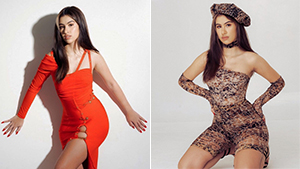 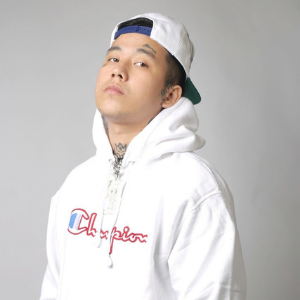 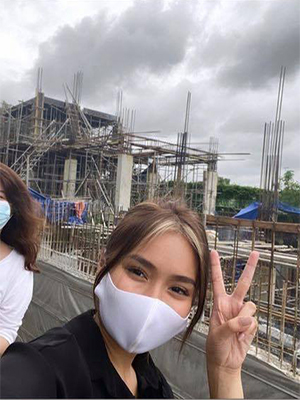 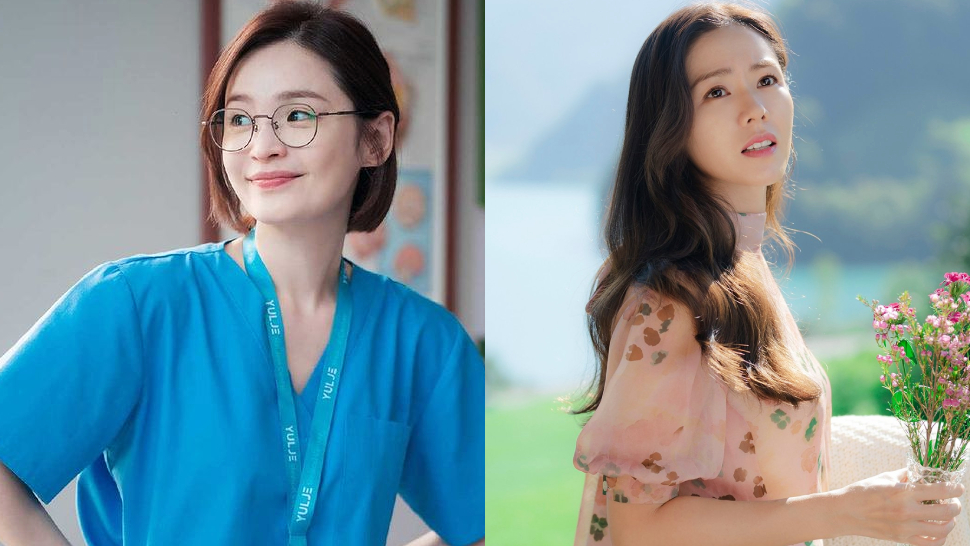