'I was in so much pain and so much stress.' 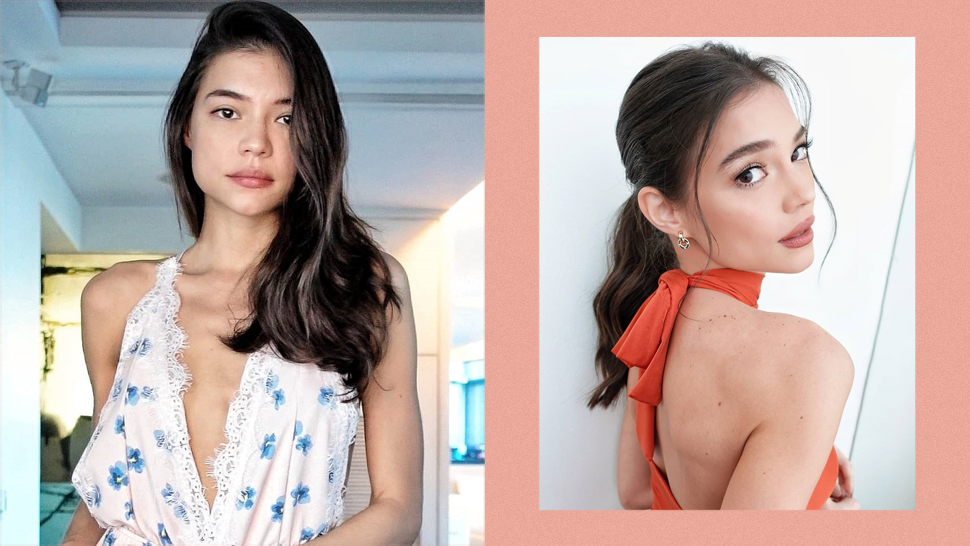 IMAGE Instagram/whianwamos
'I was in so much pain and so much stress.'
Shares
Share
Tweet
Pin
Comments

Rhian Ramos' latest vlog was all about life updates, and she also answered assumptions about her. She talked about working again and how she found a new condo. She also reacted to comments about her weight loss.

"I was kind of in shock. It was already too late when I realized how much I had lost," she said in a clip when she visited the Belo Medical Clinic, the intro of her vlog.

Recently, netizens left comments on Rhian's IG pics, saying that they find her too skinny. Some also accused of her having an eating disorder.

"It was so hard. I had a really hard time, guys. And not just 'cause I was brokenhearted and shattered, but other things in my life were giving me a lot of stress," she explained.

She revealed that a lot has been happening in her life, and these caused her stress: She was looking for a condo and she broke up with her boyfriend, Amit Borsok.

Rhian planned to work and take on new projects, so she decided to move out of the Alabang family residence. She did not want to expose her mom to COVID-19. Being away from her family, going to work again, and her breakup caused her to lose her appetite.

"I was in so much pain and so much stress. I couldn't get out of my bed, I wasn't eating right. I couldn't eat. Nothing tasted like anything…. I was under so much stress that my body basically started eating itself," she revealed.

She answered people who assumed she was on an extreme diet. "Now everyone thinks that I did this to myself on purpose. I really didn't. I was just having a really hard time," she clarified.

Rhian assured everyone that she's taking care of herself more. "Yes, I've lost a lot of weight, and to those of you who share your concern, yes, I appreciate it, I am gonna be okay in my own time. It's just important that I process these things for myself now, so I don't take them with me in the future," she explained.

Rhian also left a message to her viewers: "Remember to be nice 'cause you never really know what someone else is going through. And, just think that everyone around, just like yourself, is just trying their best." 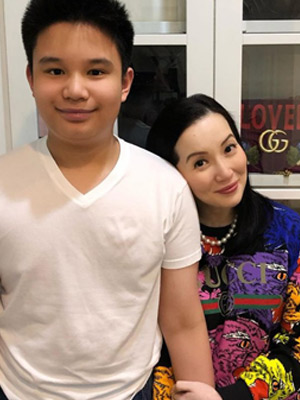 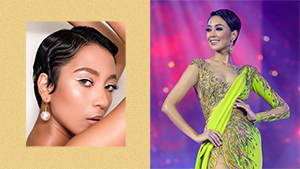 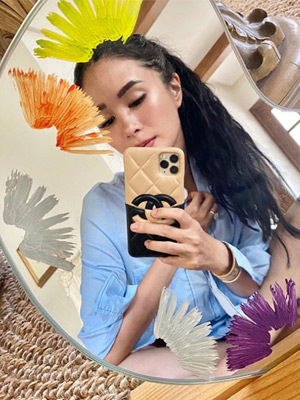 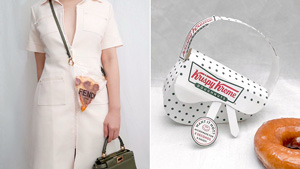 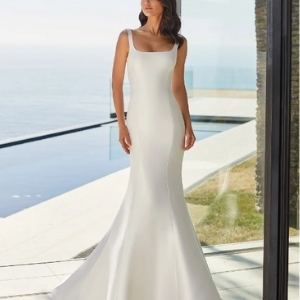 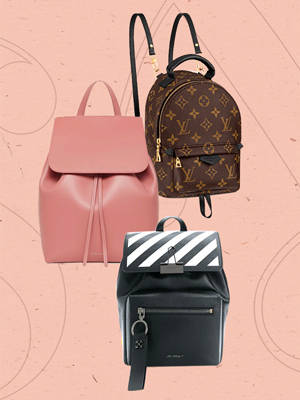 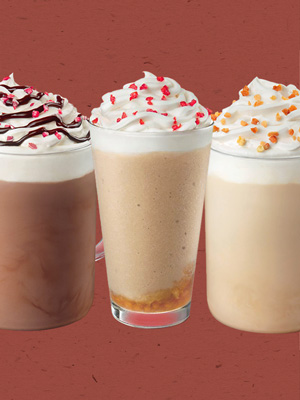 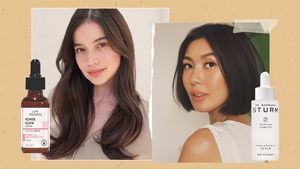 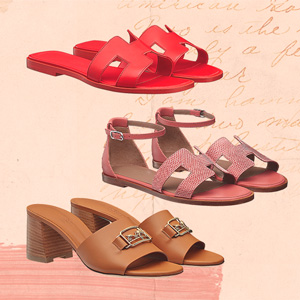