Its AI-powered camera even recognizes what it’s pointed at. 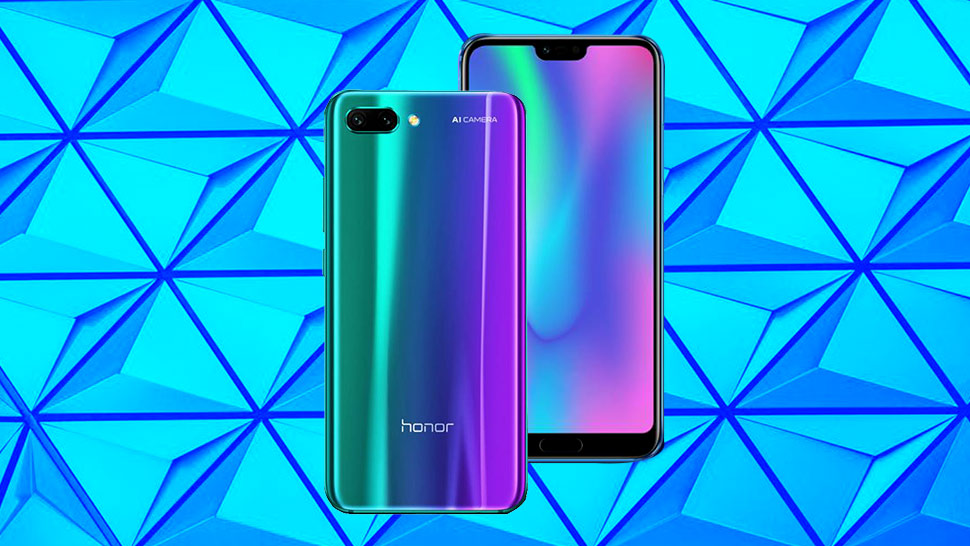 What it is: Honor 10 Smartphone

The Honor 10 is the world's first phone with an artificial intelligence (AI) processor. According to its website, this "enables deep learning based on user behavior, ensuring that your smartphone truly understands you." Creepy? Maybe, but you have to admit it's pretty interesting. For the gamers, it can filter calls and messages to give you uninterrupted play. And for us instahoes, it has a 13-megapixel front camera and two rear cameras: one with 20 megapixels and another with 16 megapixels. Both cameras have built-in features that can automatically enhance your photos should you wish so. 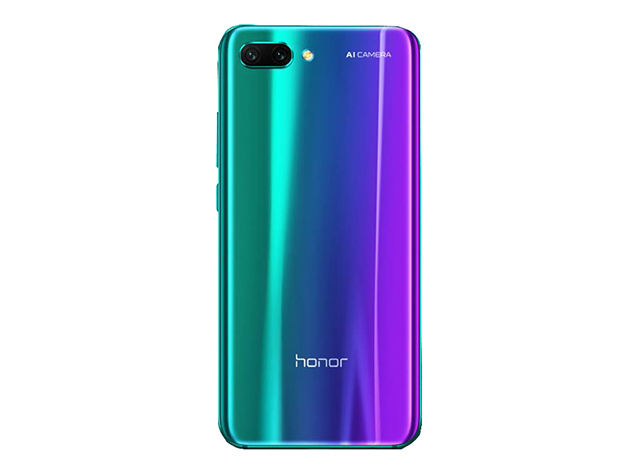 I've been pretty much an iPhone user ever since I retired my BlackBerry back in college. In between, I've had brief dalliances with other smartphone brands through work mobiles, but nothing ever stuck or made me switch. I'm happy with my battered iPhone 6, save for the fact that I've had the screen replaced at least three times. As much as it's the way I handled the hardware, I do think it's part of Apple's weaknesses that a number of users always end up having to get their phone screens replaced.

At the media launch, display units of the Honor 10 were available like beauty testers. I picked one up, but couldn't figure out the Android OS. In fear of looking dumb, I put the phone down and proceeded to chat with a friend about the phone's new and amazing capabilities.

I was lucky enough to be lent a brand new Honor 10 in blue for two weeks. The learning curve was steep, but it look no longer than a workweek.

Fresh out the hermetically sealed box, the phone shone like a multi-colored party. Think Sies Marjan's iridescent holo looks, Arthur Arbesser's shiny retro cowboy shirts, or Balmain's space-age rainbow fringe and paillettes. If we're talking fashion phone, this is as on-trend as it gets for Fall/Winter 2018. The best part is, it comes with a clear silicone case for a klutz like myself.

Right off the bat, the face recognition feature impressed. I didn't have to put my finger pad on the fingerprint-reading home button to unlock the phone, which by the way, claimed it could still read your fingerprint even when wet. However, this feature got in the way of checking the time during my commute as a simple glance would unlock the phone. Another thing that set it apart was its battery life and fast charger. Both true to their claims, I could spend the whole day out and only need to charge the phone at night. Whenever I did, a little over an hour was usually enough to give it ample juice—the time equivalent of a disco nap plus a quick shower. Then I can be out the door and in Palace or Poblocaion, putting its camera to the test—and maybe its construction, too. 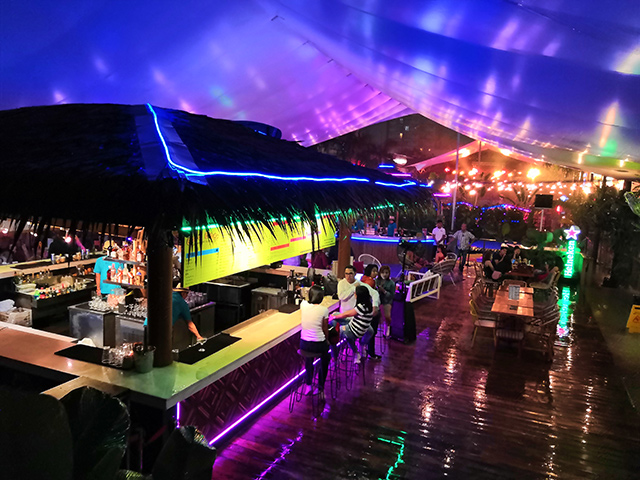 Its most prized feature, the AI-powered camera had its strengths and weaknesses. Turn the feature on and the camera could instantly tell what it was aimed at—live events, animals, plants, people, food and eight other settings. It focuses on the subject and blurs the rest out. How it does it, is quite unclear to my non-tech brain; all I can say is the future is now. This was especially apparent when taking pictures at night. It upped the brightness and saturation in ways my iPhone could not. The resulting photos were colorful and glowy while the blacks remained black. During the day, however, these settings proved a little too much and rendered photos that were more demo TV than IG-ready. The camera also comes with effects that can be a little more kitsch than glam. But what's life if you can't laugh at yourself, right? 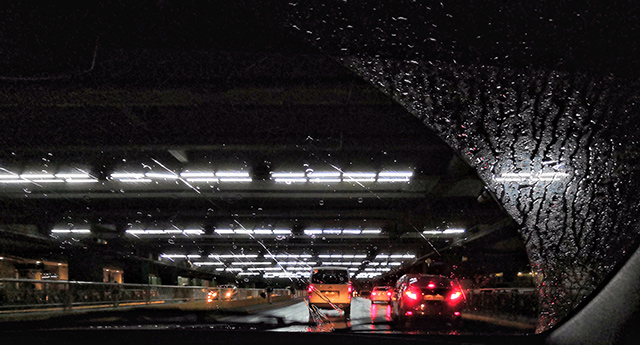 And lastly, the phone screen—not about its durability, but its range of colors. Blacks were blacker on the Honor 10 than on my iPhone. More importantly, it also had an Eye Comfort setting that did wonders for my perennially strained peepers. Highly recommended for anyone with astigmatism or who's never not looking at a screen. I couldn't tell what it changed, but it worked. Little things like this, though almost imperceptible, helped toward a better user experience.

The Honor 10 is a fun phone. Its features match any other smartphone, and the notch near the earpiece may make it look more expensive than it is. The Eye Comfort feature is a godsend and one that I will truly miss. Turning one's screen yellow or red to lessen the glare is no match, really, if only because you no longer know what you're looking at. But all these considered, I wouldn't trade my old iPhone for one. Besides, I'm not ready for a smartphone with a notch. For all of fashion's pursuit of the next, this writer is content with having yesteryear's model when it comes to gadgetry.

The Preview Girl's Guide to Eating and Drinking in Poblacion

Review: I Tried to Wear Hello Kitty to Office and Here's What Happened

Review: We Tried This 180-Peso Hair Dye to Achieve a Crazy Hair Color

9 Street Foods To Try On Your Next Trip To Taiwan

What's A Coffee Master And Why Do They Wear Black Aprons?