She went back to the store with 20 pairs of shoes! 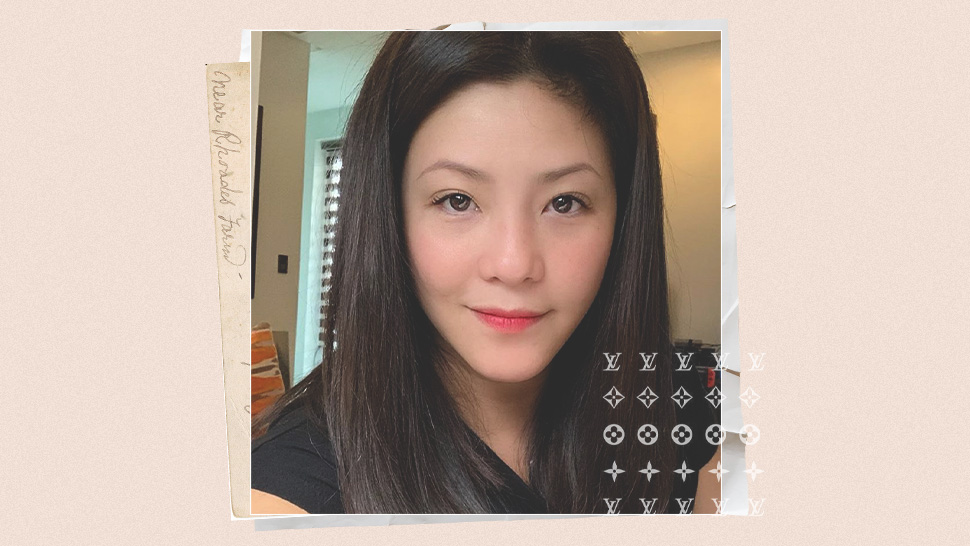 IMAGE INSTAGRAM/reginevalcasid
She went back to the store with 20 pairs of shoes!
Shares
Share
Tweet
Pin
Comments

On her YouTube channel, Regine Velasquez shared a real-life experience comparable to a scene Julia Roberts’ 1990 blockbuster movie Pretty Woman when she experienced discrimination at a Louis Vuitton store in New York in her younger years.

In the movie, Julia’s character, a woman for hire named Vivian Ward, got discriminated against when she went in a high-end boutique at the famous Rodeo Drive in Beverly Hills, Los Angeles, California. She wasn’t assisted by the store clerks because of her appearance and her outfit. But after a complete transformation, with the help of her client, rich businessman Edward Lewis, played by Richard Gere, she went back to the store, armed with shopping bags from another luxury boutique, to let them know what a big mistake they made.

Back to Regine, while showing her favorite pieces from her massive shoe collection and sharing why she liked them, she pulled out a pair of Louis Vuitton shoes and said these were a pair she really hunted down, and that there was an interestings story behind them.

But to the singer's surprise, they told her right away that there was no size. "They wouldn’t sell it to me. So I said, 'Can I at least try them on?' Then the guy at the store said, ‘No.’”

So she said she went to the Neiman Marcus store right across the Louis Vuitton because they carry a lot of branded shoes. "I let loose there! Ending was, I took home 20 pairs of shoes because I got depressed!”

But before she got to buy those 20 pairs, she again had a not so pleasing experience. "I met a guy there, then I got discriminated against again. No one was paying attention to me. [All the other customers were] trying on shoes, and no one was minding me, until this guy came and he said, ‘Do you need help?’

“I was almost tearing up saying, ‘Yes, I need help.’

“So everything I tried on, I really bought. The one who assisted me was very happy. Meanwhile, the other sales people were just looking at us because a lot of those people who they actually assisted just tried on the shoes but didn’t even buy anything."

After buying her 20 pairs of shoes at Neiman Marcus, Regine had a Vivian Ward moment when she went back to the Louis Vuitton store for those shoes she really wanted.

Asia's Songbird continues her story. “Anyway, after I bought my 20 pairs, I went back to Louis Vuitton. When they saw me carrying all those bags, they let me in the store, and I got to buy the shoes that I wanted.”

“That’s the story of these Louis Vuitton shoes," she said while holding up the pair she was talking about.

Regine ended her story with this note. "But, you know, it’s okay, kasi I don’t think you should feel bad when you get discriminated. You go back and, like, kick some ass!”

Here’s How You Can Activate Dark Mode On Instagram

Expect Longer Visa Processing Time, According To The Korean Embassy 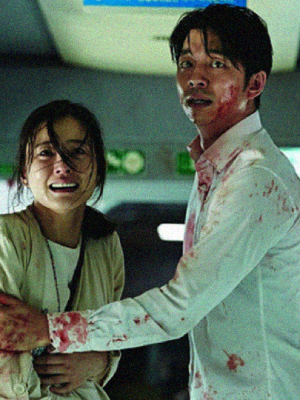 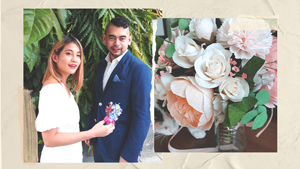 It's perfectly okay, and here's how you can do it for your own wedding too. 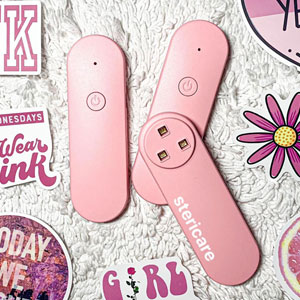 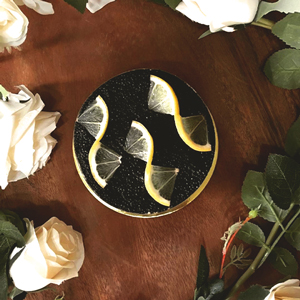 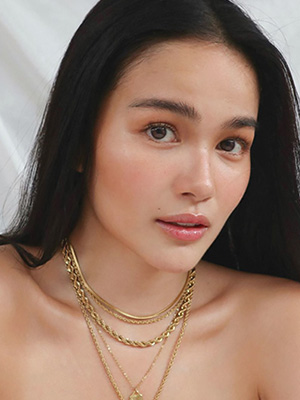 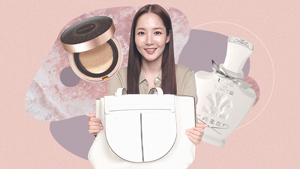 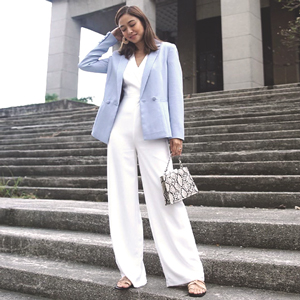 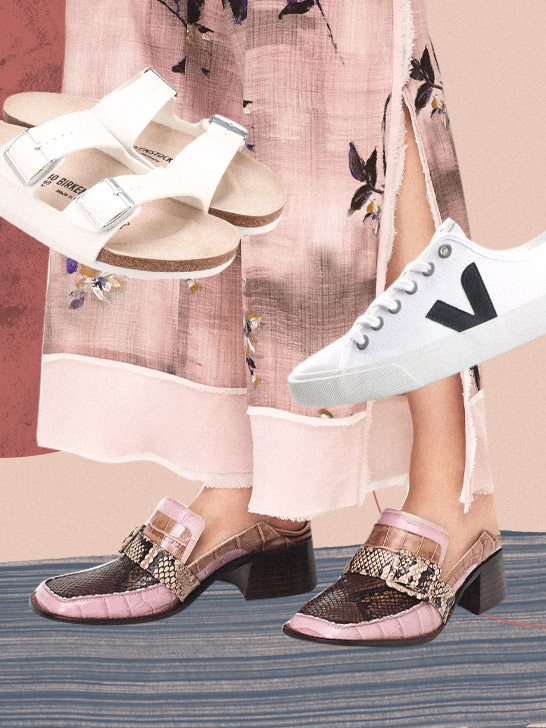 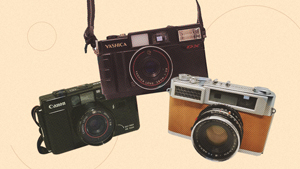 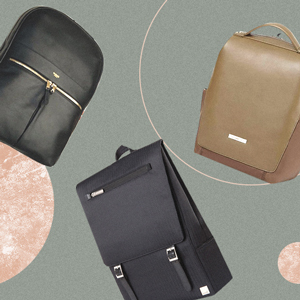 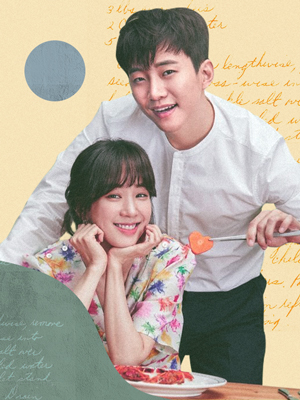 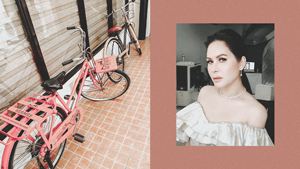 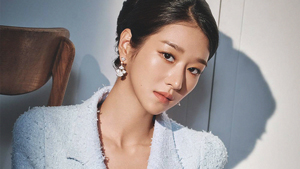 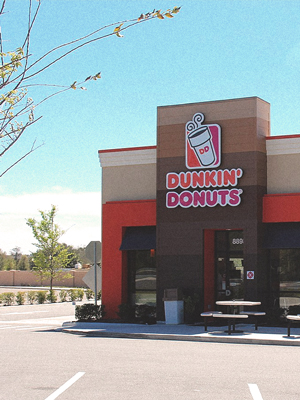 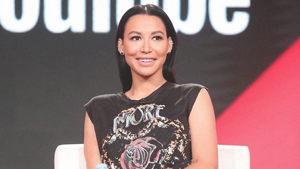 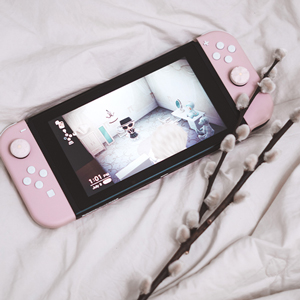 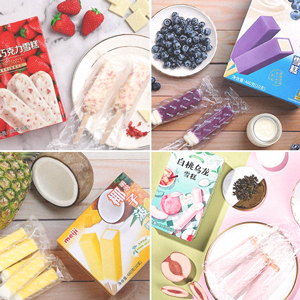